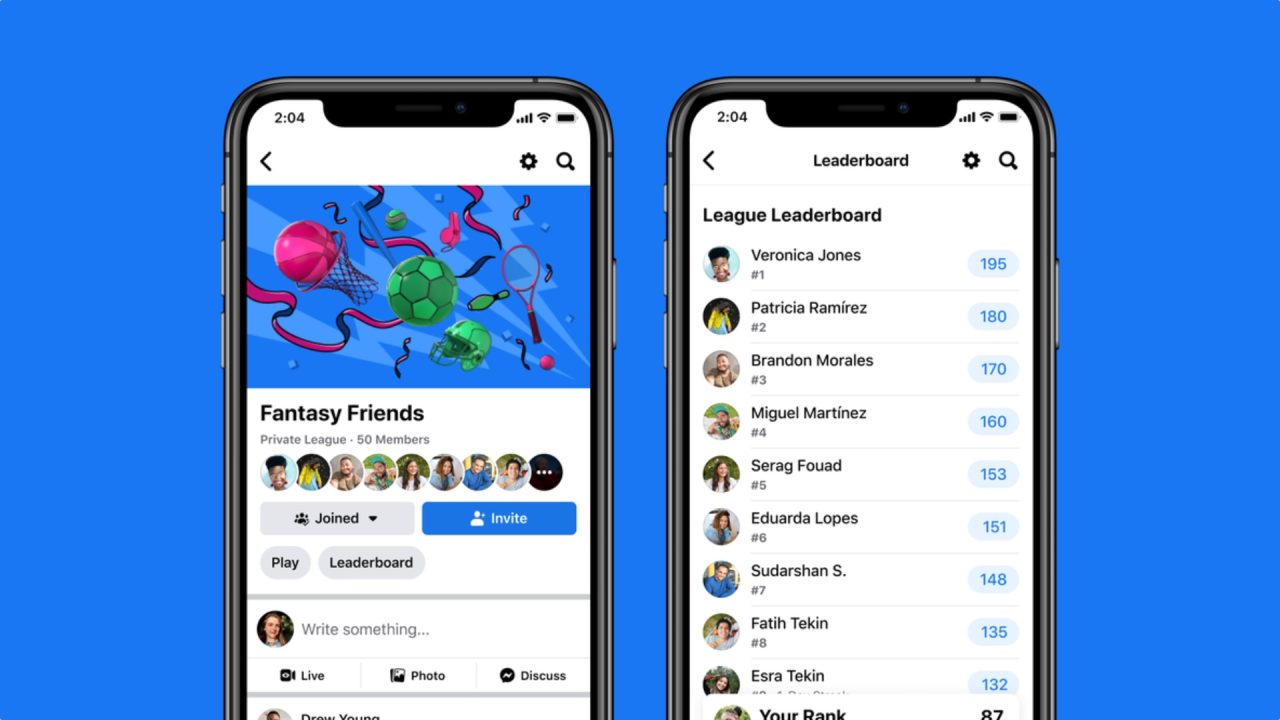 Facebook announced today it’s rolling out Facebook Fantasy Games in the US and Canada on its app for iOS and Android. According to the company, they’re “free, simple prediction games that help fans enjoy sports, TV shows, and pop culture content together.”

Different from Facebook’s attempt to introduce a gaming platform on the App Store, this time, these are simple games that “bring the social fun of traditional fantasy sports to simpler formats that are easy to play for people new to prediction games.”

In June, Apple rejected an attempt from a Facebook Gaming platform since it offered a complete gaming platform with a dedicated social network and the ability to live stream gameplay.

According to a New York Times report, the Facebook platform also offered its own games inside the app, which would be the main cause for Apple not approving the app.

This time, it looks like these Fantasy Games are harmless for Apple’s App Store guidelines. These are the games available for US and Canada users:

People on iOS and Android can discover Fantasy Games from the bookmark menu and in News Feed through notifications.