WhatsApp for iOS working on a redesigned chat bubbles 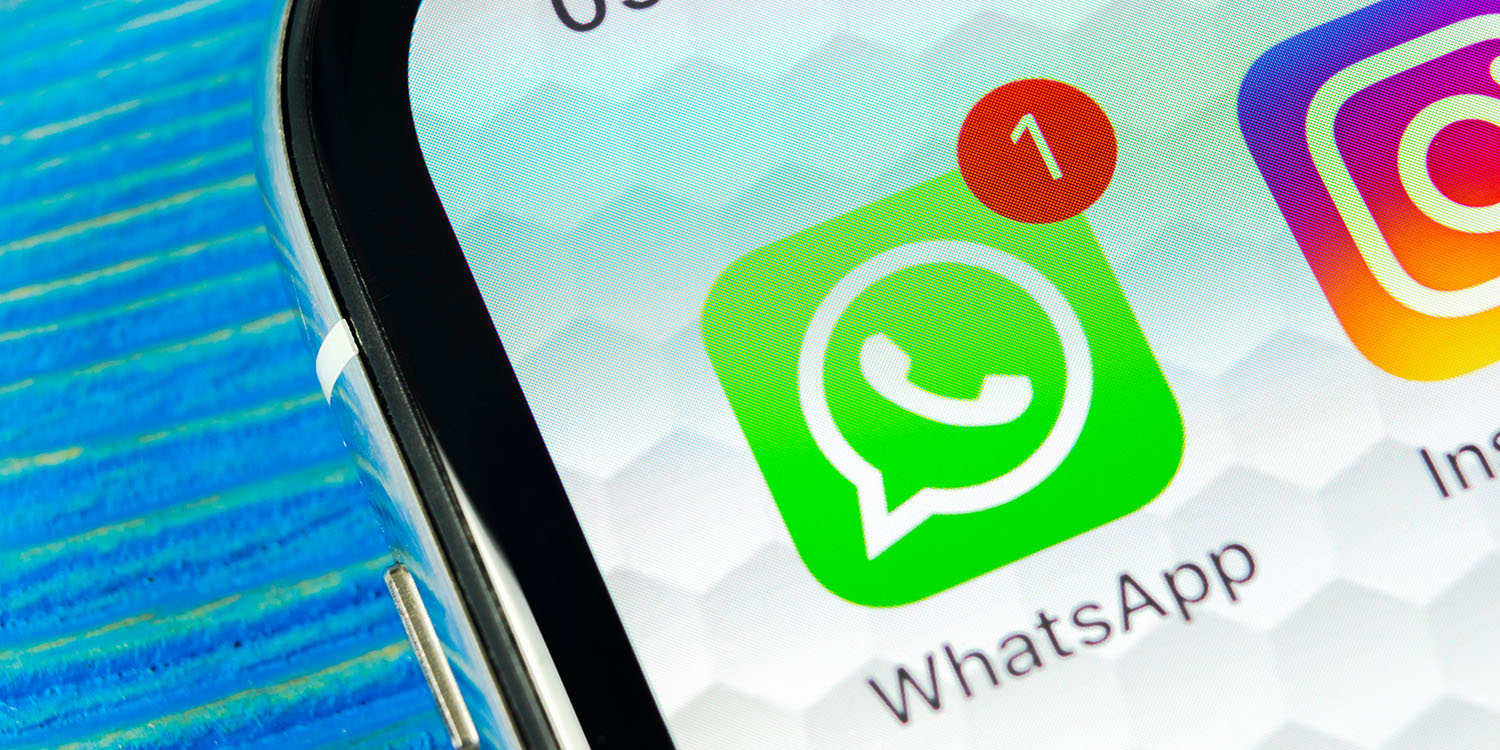 After the first look at WhatsApp’s implementation on reactions in messages, the company is also working on a redesigned chat bubbles for iOS devices.

According to always reliable WABetainfo, this feature is under development and will be released in a future update.

The redesigned chat bubbles are more rounded and feature a new green color. As you can see in the image below, there’s a bit more contrast between dark and light modes.

It’s also possible to notice that the new chat bubbles are larger and look a bit more modern. This is part of other tweaks WhatsApp’s been bringing to the app, as larger image and links preview.

We still have to wait for this feature to launch to see how much it will impact daily usage but it’s nice to know that WhatsApp is always bringing something new to the app.

Yesterday, we showed a first look at how reactions will work on WhatsApp. This feature is also under development and it’s still unknown when it’s going to be released for all users.

According to WABetainfo, these reactions feature will look similar to what Instagram’s already doing: