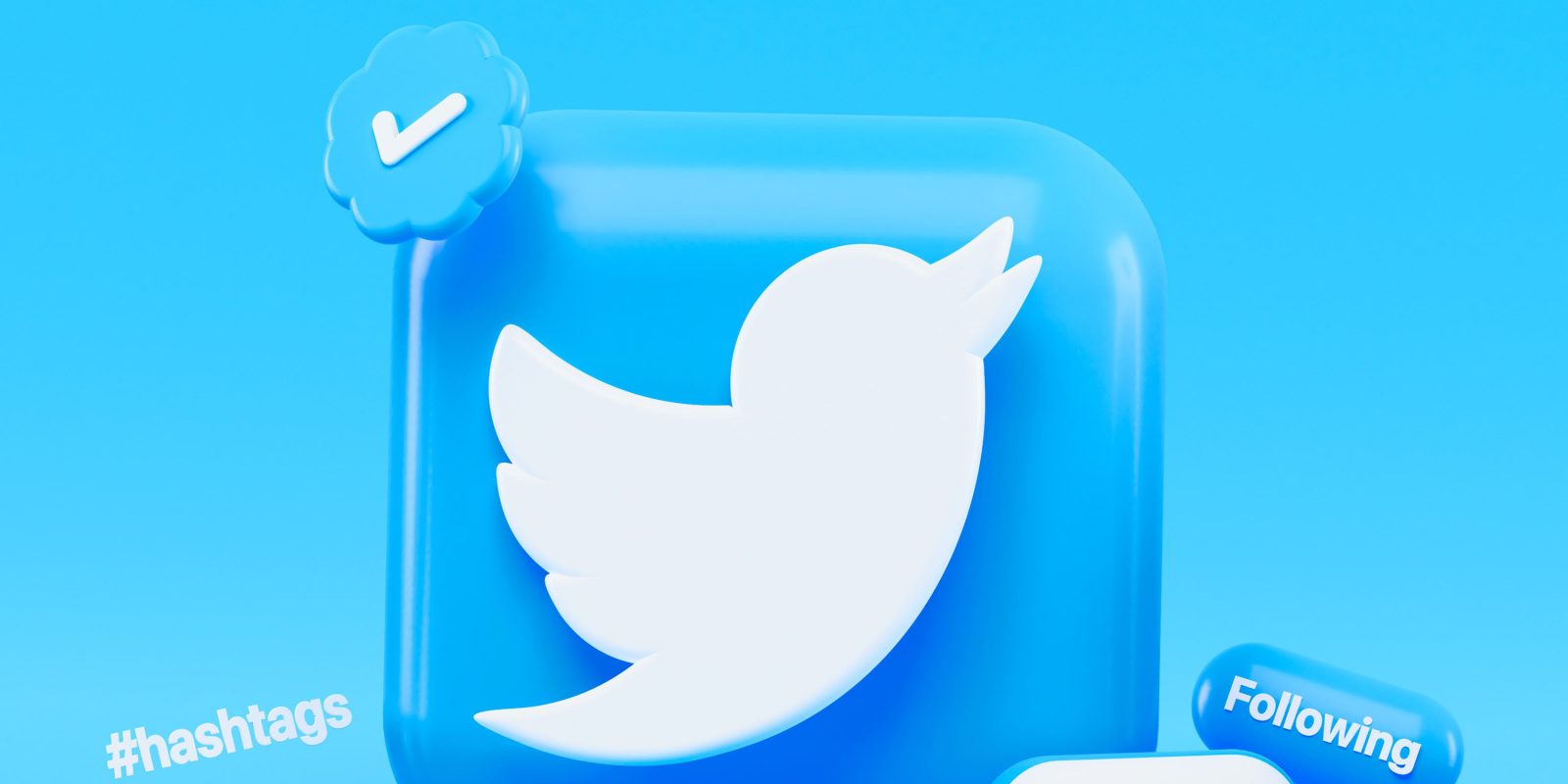 If you open Twitter on your iPhone today, you might notice a new design for the timeline that puts the focus on photos, videos, and GIFs. Twitter confirmed today that it is now testing this new design on iOS ahead of a potential full release.

The new timeline design in Twitter for iOS takes images, videos, and GIFs and stretches them full-width. This change essentially gives Twitter for iOS an edge-to-edge design that removes the margins on the sides. Twitter says:

Now testing on iOS: Edge to edge Tweets that span the width of the timeline so your photos, GIFs, and videos can have more room to shine.

It’s unclear at this point when or if Twitter plans to roll out this new design to all users, but for now, it is only in the “testing” phase. This is the second time Twitter has mulled making changes to how media is presented in Twitter for iOS.

Earlier this year, Twitter rolled out a change to show full-size images in the timeline as part of its efforts to reduce the bias of its photo algorithm.

What do you think of this latest test for the Twitter app? Do you prefer the new edge-to-edge design for the timeline? Let us know down in the comments.