Twitter for iOS launches 4K image support to everybody 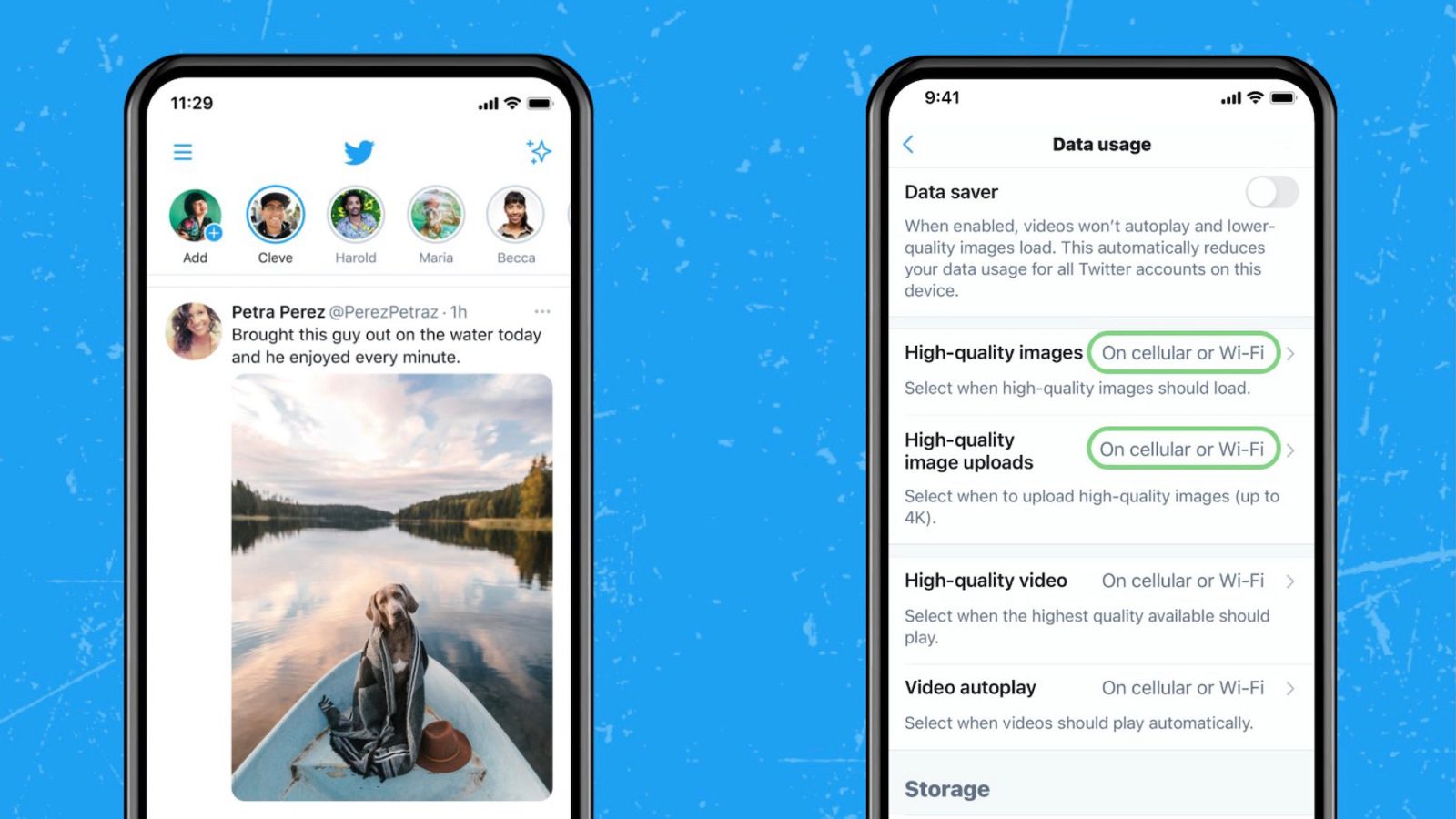 After more than a month of testing, Twitter is finally enabling all users to upload and see 4K images on its app.

As previously reported, Twitter was testing an improved design for sharing images as well as 4K image upload support, so the user can share pictures with a higher resolution than ever before.

The improved design for sharing images comes after several controversies about what the algorithm chose to display. But while 4K support is rolling out to everyone today, the new sharing design is still being publicly tested. Last week, the social network launched an initiative to analyze its own algorithmic choices.

When Twitter uses ML, it can impact hundreds of millions of Tweets per day and sometimes, the way a system was designed to help could start to behave differently than was intended. These subtle shifts can then start to impact the people using Twitter and we want to make sure we’re studying those changes and using them to build a better product.

As Twitter just announced this feature rolling out, it may take a few hours to appear for everybody. The social network had already supported higher-resolution images on the web.