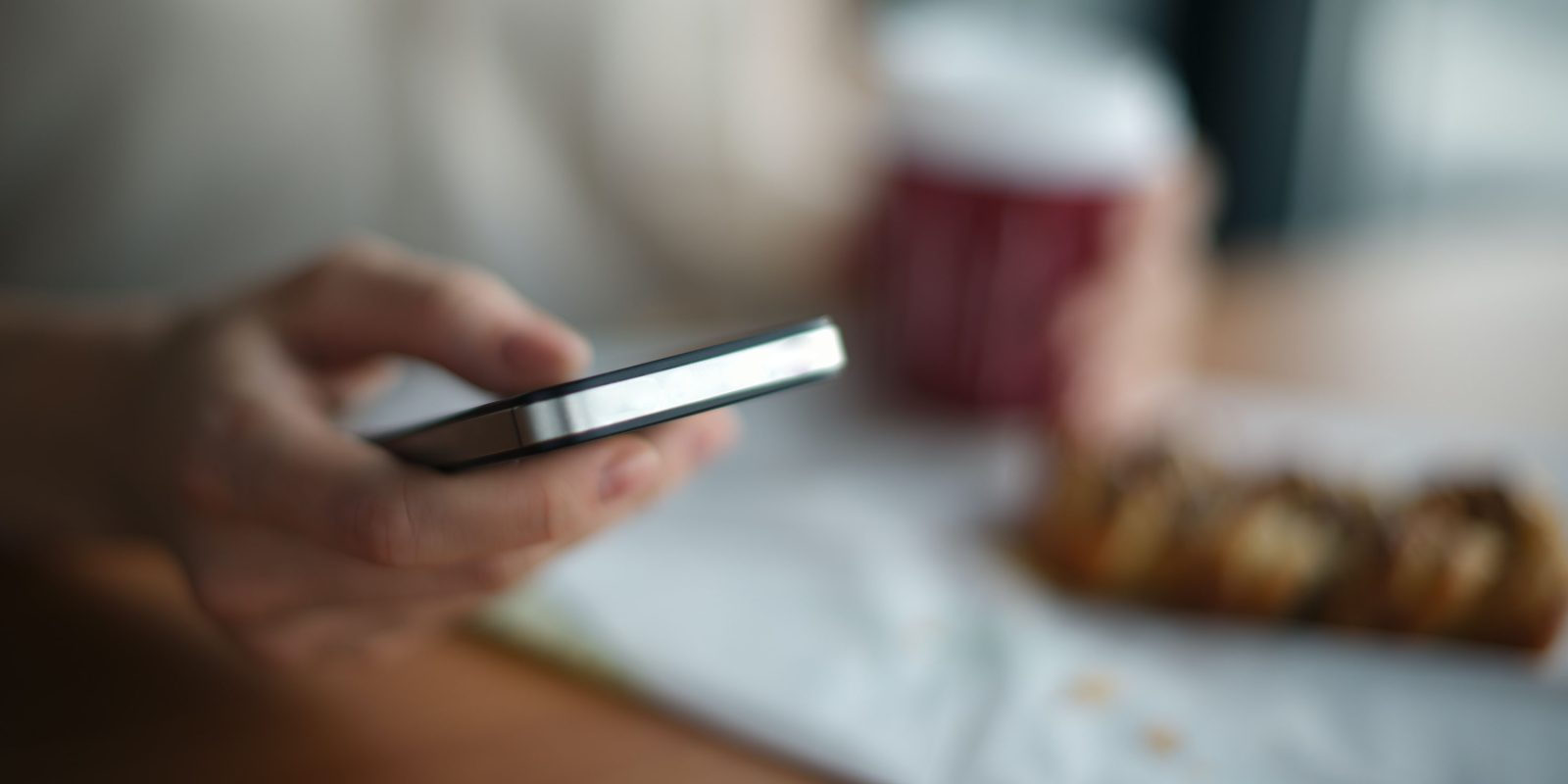 The British government has expressed support for Apple’s now-delayed CSAM scanning plans, and says that it wants the ability to scan encrypted messages for CSAM, even where end-to-end encryption is used.

Home Secretary Priti Patel made the announcement, which included support for Apple’s plans.

Recently Apple have taken the first step, announcing that they are seeking new ways to prevent horrific abuse on their service. Apple state their child sexual abuse filtering technology has a false positive rate of 1 in a trillion, meaning the privacy of legitimate users is protected whilst those building huge collections of extreme child sexual abuse material are caught out. They need to see though that project.

But that is just one solution, by one company, and won’t solve everything. Big Tech firms collectively need to take responsibility for public safety and greater investment is essential. Today I am launching a new Safety Tech Challenge Fund. We will award five organisations from around the world up to £85,000 each to develop innovative technology to keep children safe in environments such as online messaging platforms with end-to-end encryption.

She repeats the government’s oft-expressed objection to end-to-end encrypted messaging, and attempts to imply that it is a new plan, rather than something that has been used for many years by services like iMessage, FaceTime, WhatsApp, Telegram, and Signal.

Your messages are already encrypted as they travel from your device to a technology company’s systems. End-to-end encryption takes this further, so that neither the platform operator nor police can see the content – even when it’s essential for safety reasons that they do so […]

The introduction of end-to-end encryption must not open the door to even greater levels of child sexual abuse – but that is the reality if plans such as those put forward by Facebook go ahead unchanged.

The reality here is that Facebook Messenger is the only major messaging platform that doesn’t already offer E2E encryption as standard, and even that allows some users to enable it via the Secret Conversations feature. Facebook’s plans to make this standard is simply catching up with the industry standard for private messaging.

The government’s call for help is vaguely worded, and offers a maximum of £85k ($117K) to each successful applicant.

The Fund will award five organisations from around the world up to £85,000 each to develop innovative technology to keep children safe in environments such as online messaging platforms with end-to-end encryption […]

Applications open today, with a deadline of 6 October. The Fund will run for five months from November 2021. Technologies will be evaluated by independent academic experts.

Apple was somehow taken by surprise by widespread objections to its own plans, and now says that it will take additional time to make privacy improvements.