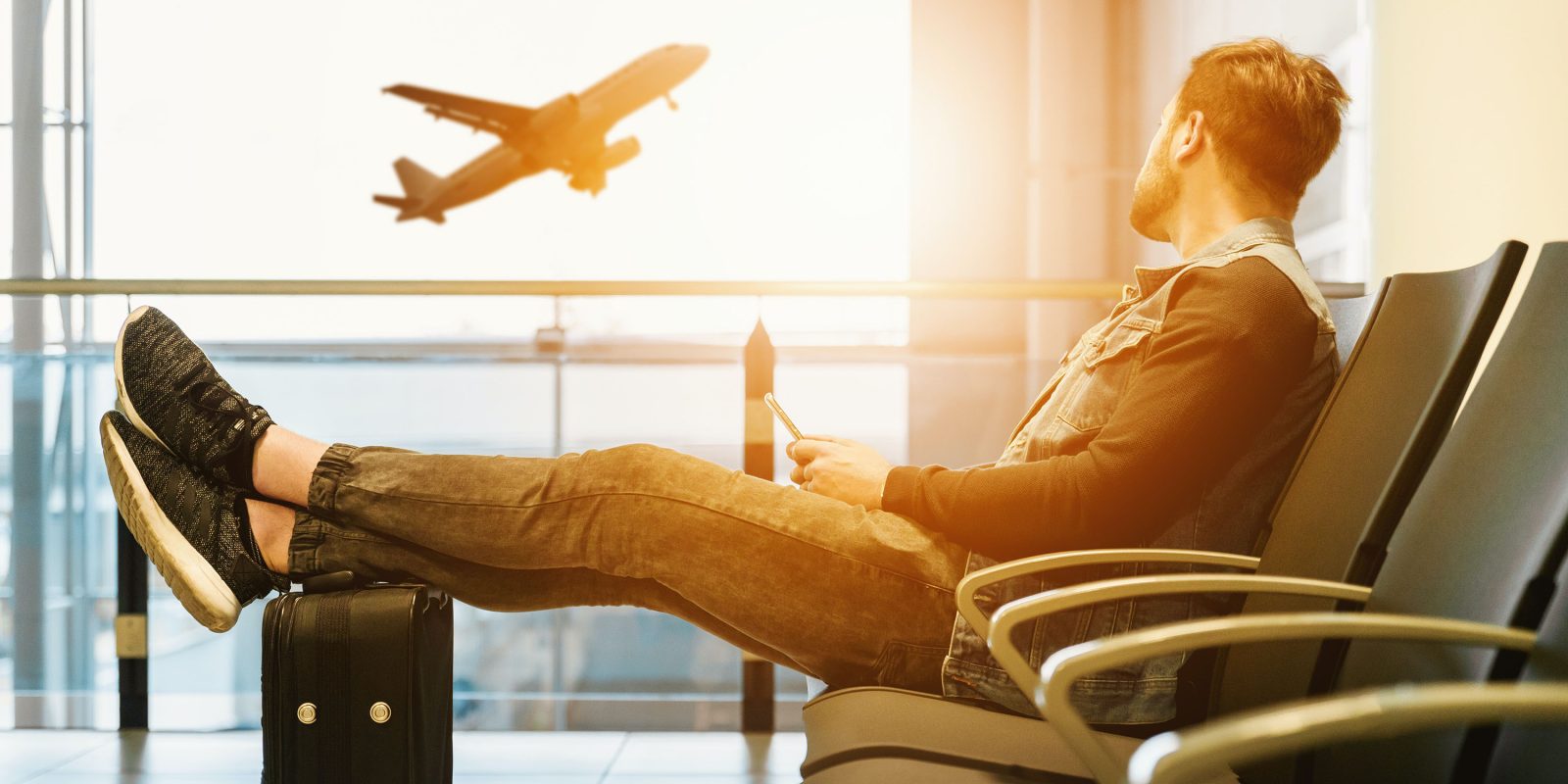 All four of the main UK mobile carriers have now announced plans to reintroduce roaming charges for customers traveling within Europe, following Brexit …

Normally when you travel outside your own country and continue to use your own SIM, you will pay “roaming” charges for calls, texts, and data. In some cases, these charges will be extremely high, and in others they will be charged at a fixed daily rate.

An agreement between members of the European Union means that EU citizens can travel freely between all 27 member countries without incurring any roaming charges. Mobile carriers have to continue to charge customers the same rates they do in their own country, and to honor all inclusive allowances.

Brexit meant that this agreement would no longer apply to UK carriers. However, all four of the main ones were quick to issue statements assuring customers that they had no plans to reintroduce roaming charges within Europe.

EE was the first to do a U-turn, announcing back in June that it would start charging customers £2 ($2.77) per day for roaming within Europe.

That was last month followed by Vodafone, which similarly announced plans for a £2 ($2.77) per day charge, though it offered discounts for 8-day and 15-day packages.

O2 now has a complex tariff, which means that some customers get roaming as standard, others can buy top-up plans, and others are charged for data usage.

That left Three as the only UK carrier not to impose roaming charges within Europe, having made this promise in 2019.

Money Saving Expert reports that Three too has broken its promise.

Three’s shake-up impacts all pay-monthly or Sim-only customers who sign up to a new Three deal or renew their contract on or from Friday 1 October. Pay-as-you-go users are not affected. The mobile provider doesn’t offer any other roaming plans that would allow customers to avoid or reduce the cost of these charges.

There’s also bad news for customers used to roaming outside Europe with Three.

Three has also confirmed that it will scrap its free Go Roam service outside of Europe from 23 May 2022 too. Under the scheme, you can use your call, text and data allowance in 71 destinations around the world at no extra cost (up to fair usage limits).

This change will also impact pay-monthly and Sim-only users who join or upgrade on or from 1 October 2021. These users will be charged £5/day.