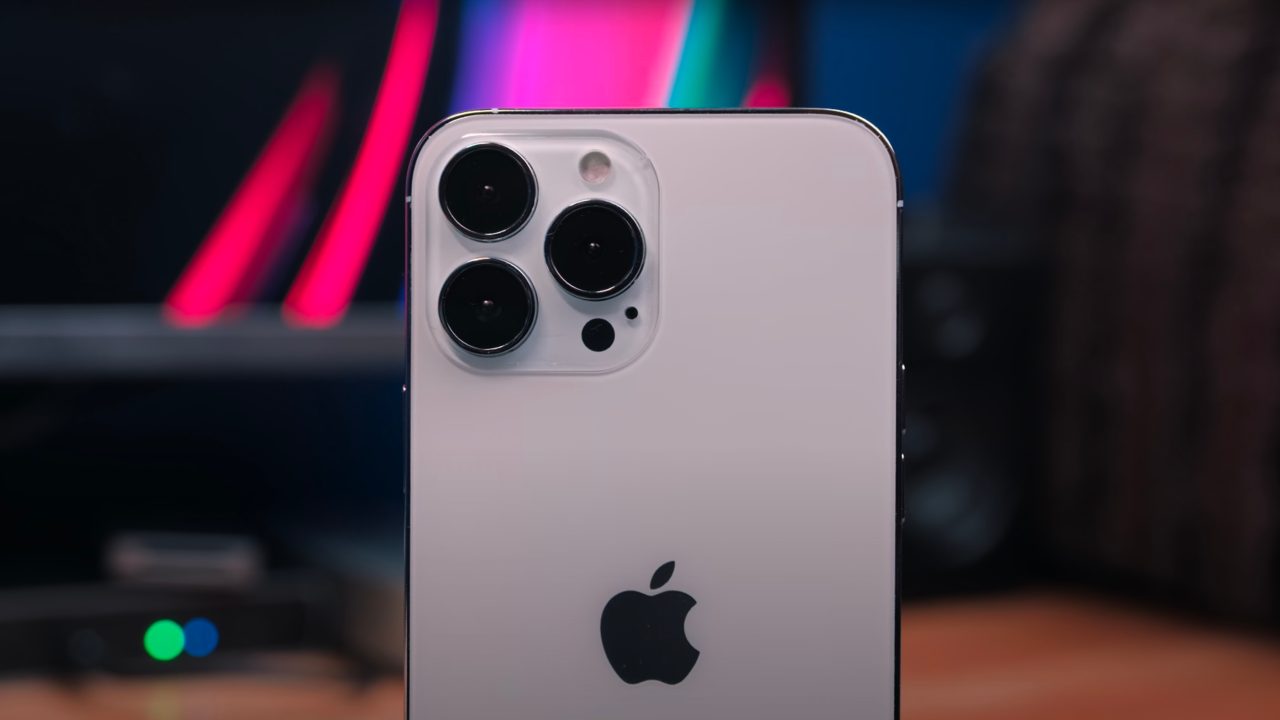 Tomorrow during the “California Streaming” event, Apple is set to announce the new iPhone 13. This lineup, alongside a new iPhone SE 3 model that could launch sometime next year, will drive Apple to another record-breaking fiscal year in 2022, according to JP Morgan analyst Samik Chatterjee.

This note to investors seen by Apple Insider shows that although the pricing for the iPhone 13 is still unknown and supply constraints could impact iPhone shipments, JP Morgan analyst Chatterjee doesn’t believe that these delays will affect Apple earnings in the long run.

In our view, Apple has already guided to F4Q quite conservatively. We think can still meet its conservative guidance based on existing momentum on iPhone 12 sales, as well as momentum in Mac and iPad sales, and a normal shipping timeline towards late September will imply upside to consensus estimates.

Chatterjee says that a combination of the iPhone 13 and a new iPhone SE model in 2022 could lead volumes to “equal or exceed the already record year expected” for iPhone volumes in 2021.

JP Morgan analyst also believes that easing of COVID-19 restrictions could lead to a slowdown in Apple services growth, but App Store concessions will only have a “limited impact” on Apple’s Services revenue.

In the coming weeks, as reported by Bloomberg, Apple will also announce new MacBook Pros and two new iPads.

Last week, a Counterpoint report showed that iPhone 13 demand will see Apple take a third of all 5G shipments.

Last year, Apple’s iPhone 12 accounted for 24% of all 5G smartphone shipments globally, despite a late launch in October. This year, with an earlier launch for the iPhone 13 and continued strong appetite for iOS, Counterpoint sees Apple taking 33% of all global 5G shipments.

Are you excited about the iPhone 13 announcement tomorrow? Tell us in the comment section below.