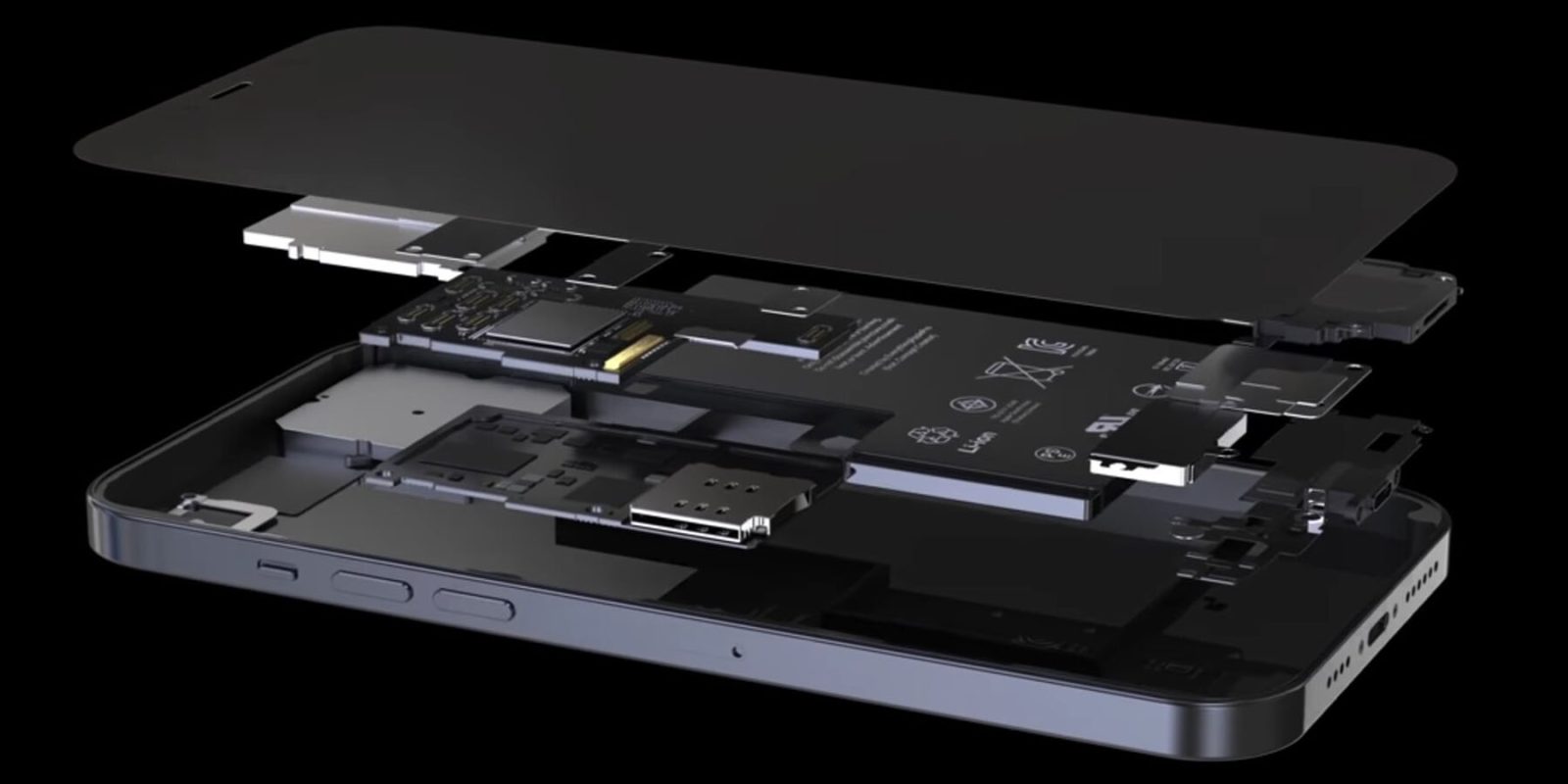 Shares of Apple’s main chipmaker have rallied more than 70% over the past 12 months and reached a record high on Friday.

We observed then that the usual cautionary note must be applied, but the accumulation of evidence of strong iPhone 12 demand now seems overwhelming.

TSMC is, of course, Apple’s sole supplier of A-series chips.

We also learned yesterday that Apple dominated smartphone activations in December, making up 7 of the top 10 activated smartphones in the US. iPhone 11 took the number one spot followed by iPhone 12 Pro Max and iPhone 12. This follows the company securing nine of the top ten slots on Christmas Day.

TSMC’s future looks even rosier now that Apple is transitioning its Mac lineup from Intel processors to Apple Silicon, also using chips made by the Taiwanese company.