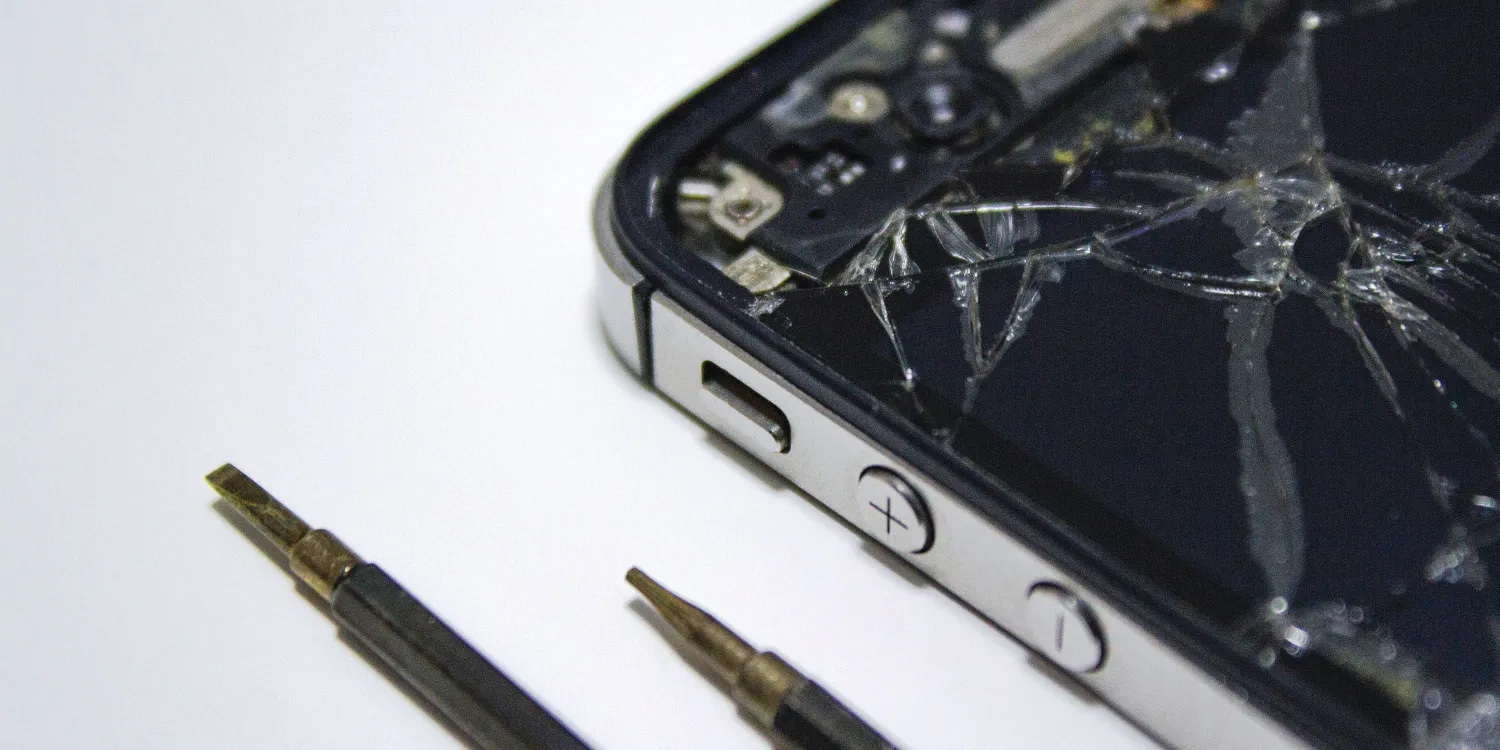 An AAPL shareholder resolution calls for Apple to “cease its anti-repair policies” to avoid damage to the company’s reputation.

In particular, the resolution says that Apple making DIY and third-party repairs difficult contradicts the iPhone maker’s stance on the environment.

Apple and John Deere, primary antagonists of the Right to Repair movement, may soon have to explain their domineering repair programs to one of their most demanding audiences: their shareholders.

U.S. PIRG, working with its affiliated socially responsible mutual fund company, Green Century Funds, has filed shareholder resolutions with both Apple and John Deere, asking them to account for “anti-competitive repair policies.” Both resolutions admonish the companies for fighting independent repair and ignoring the broad political shift toward Right to Repair laws.

Electronic waste is the world’s fastest growing waste stream, and by 2040 internet-connected devices will account for 14% of all greenhouse gas emissions. Access to product repair is critical for extending the lifespan of electronic devices, thereby preventing wasted resources and reducing emissions.

“Investors are extremely concerned about Apple’s disingenuous combination of promoting environmental sustainability while inhibiting product repair,” said Green Century President Leslie Samuelrich. “The company risks losing its reputation as a climate leader if it does not cease its anti-repair practices.”

Despite growing its independent repair network, Apple continues to earn criticism not only for denying consumers and independent repair shops access to repair materials but also designing products in such a way that hinders repair. Equally troubling, the company has doubled down on this approach by lobbying extensively against Right to Repair laws, which would require electronics manufacturers to provide access to parts and service information to consumers.

Green Century will press Apple to reverse its anti-repair practices in order to mitigate regulatory and reputational risks and bolster the company’s ambitious climate commitments.

The tide does seem to be turning against Apple on this one, with the FTC recently announcing its support for the right to repair.