What time will Apple release iOS 15 to the public? 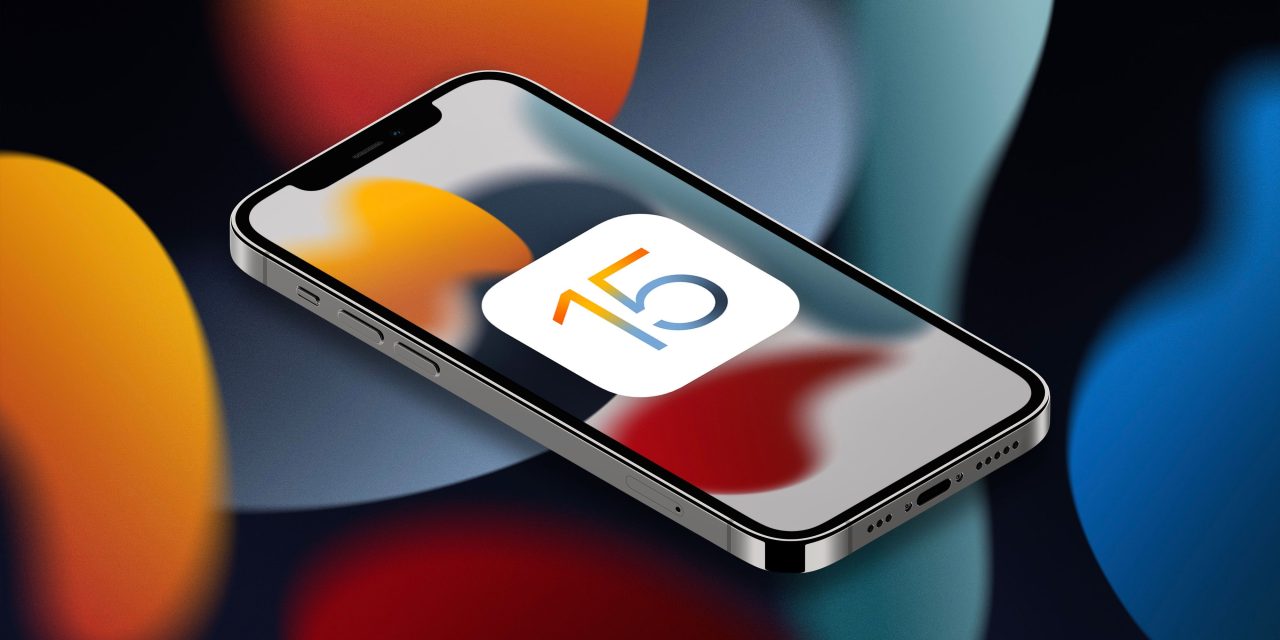 Apple took the wraps off iOS 15 at WWDC in June with beta testing happening since then for developers and the public. With September 20 right around the corner, the official release for the latest iPhone software is close and comes with an all-new Safari, Focus mode, Live Text, redesigned Notifications, Background Sounds, and more. Let’s look at answering the question “when does iOS 15 come out?”

Last year, iOS 14 arrived at 1 pm PT / 4 pm ET. Interestingly, that was an outlier as Apple decided to launch the public release just one day after its iPhone 12 event.

The yearly major iOS releases normally come out after Apple’s September event. While that hasn’t been publicly announced this year, we can look at the past few years to get a good idea of when that’s likely to happen.

Apple has historically released iOS about a week after its September event in previous years, but it shook things up in 2020 by officially launching iOS 14 just one day after the Time Flies event.

If Apple sticks with its trend of holding its event in the second full week of September this year and also releases the new software the day after, we could see iOS 15 come out as early as September 15.

However, if Apple either pushes its event to later in the month or doesn’t launch the new OS a day after the event, we could see this year’s major iOS update come out later in September.

It also looks like we’ll see Apple release iOS 14.8 before its September event. And as far as hardware, stay up to date with everything we know about the upcoming iPhones:

If you don’t want to hang on until September for iOS 15, Apple’s free public beta is quite stable at this point in the testing cycle. Check out our guide on installing the iOS beta here.

However, it’s still best to install it on a secondary device, not your primary iPhone or iPad since there are still performance bugs and other issues that will be fixed in the weeks ahead.

And if you want to check out everything to get excited about, take a look at our comprehensive feature roundup and other hands-on walkthroughs below: