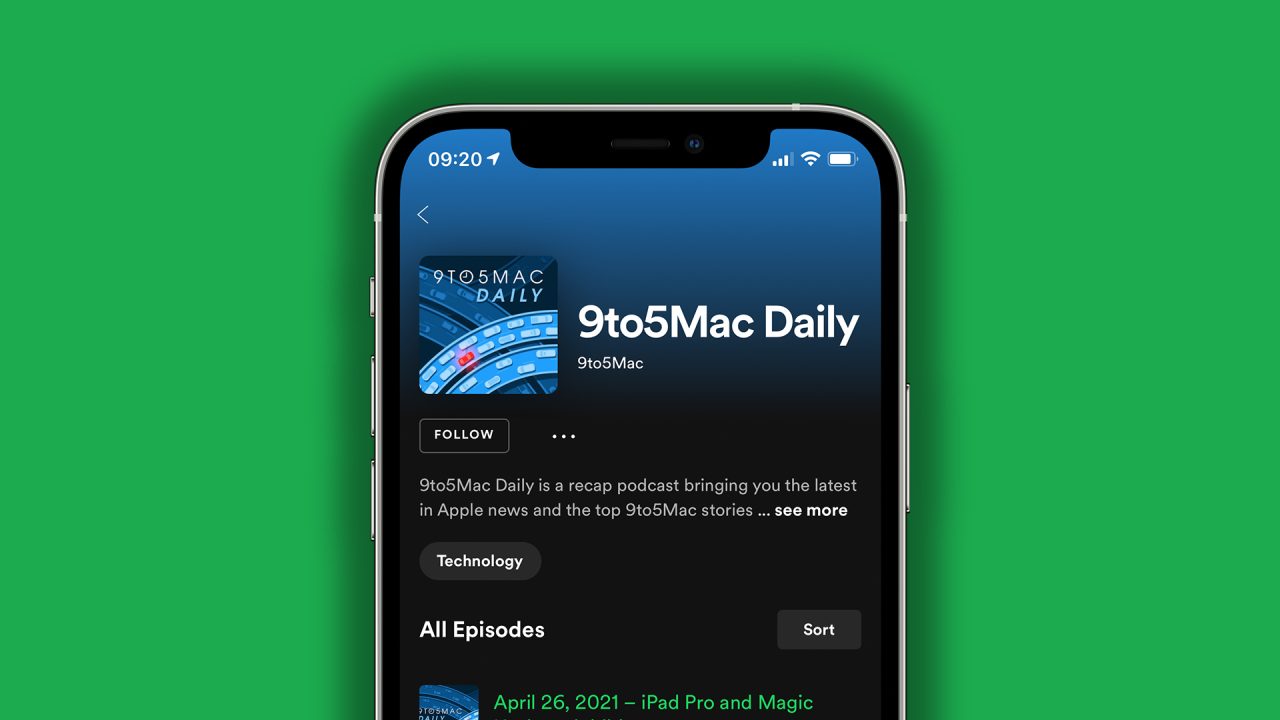 Ever since Spotify introduced its own podcast platform, we’ve been seeing the Swedish streaming service surpass Apple Podcasts in some countries. Now, according to an analysis by eMarketer, Spotify is actually close to globally overtaking Apple Podcasts in number of users.

There are, however, some things to keep in mind with this report: subscriber-only channels and shows on Apple Podcasts don’t count towards RSS activity. eMarketer is also somewhat vague with its definition of “users” and doesn’t share clear methodology for some of its data.

Back in 2019, another research study revealed that Spotify already had more podcast listeners than Apple in South America and Europe. As time passed, the number of people using Spotify’s podcast platform instead of Apple Podcasts grew significantly worldwide.

Data from a new analysis by eMarketer shows that Spotify is expected to reach 28.2 million users by the end of 2021. By comparison, Apple Podcasts should end the year with 28.0 million users. It’s a small difference for sure, but still enough to put Spotify in first place.

Spotify is still expanding its podcast listenership in the US, while Apple Podcasts’ has essentially stagnated. In fact, Spotify will narrowly surpass Apple in that metric by the end of this year. The Swedish streaming company will have 28.2 million monthly podcast listeners over Apple’s 28.0 million, a razor-thin lead that will widen in the years to come.

The research also revealed that about 40% of internet users located in the United States listen to podcasts at least once a month, and this number is expected to grow to 45% by 2024. In addition to Apple and Spotify, YouTube and Google are also becoming popular platforms for podcast listeners in the US.

With the growth of the podcast segment, tech companies have been investing more in their podcast platforms, which include not only new features but also exclusive shows. Earlier this year, Apple introduced Apple Podcasts Subscriptions, which lets podcast creators offer exclusive content through a paid subscription.