First iPad mini 6 orders arriving to customers around the world 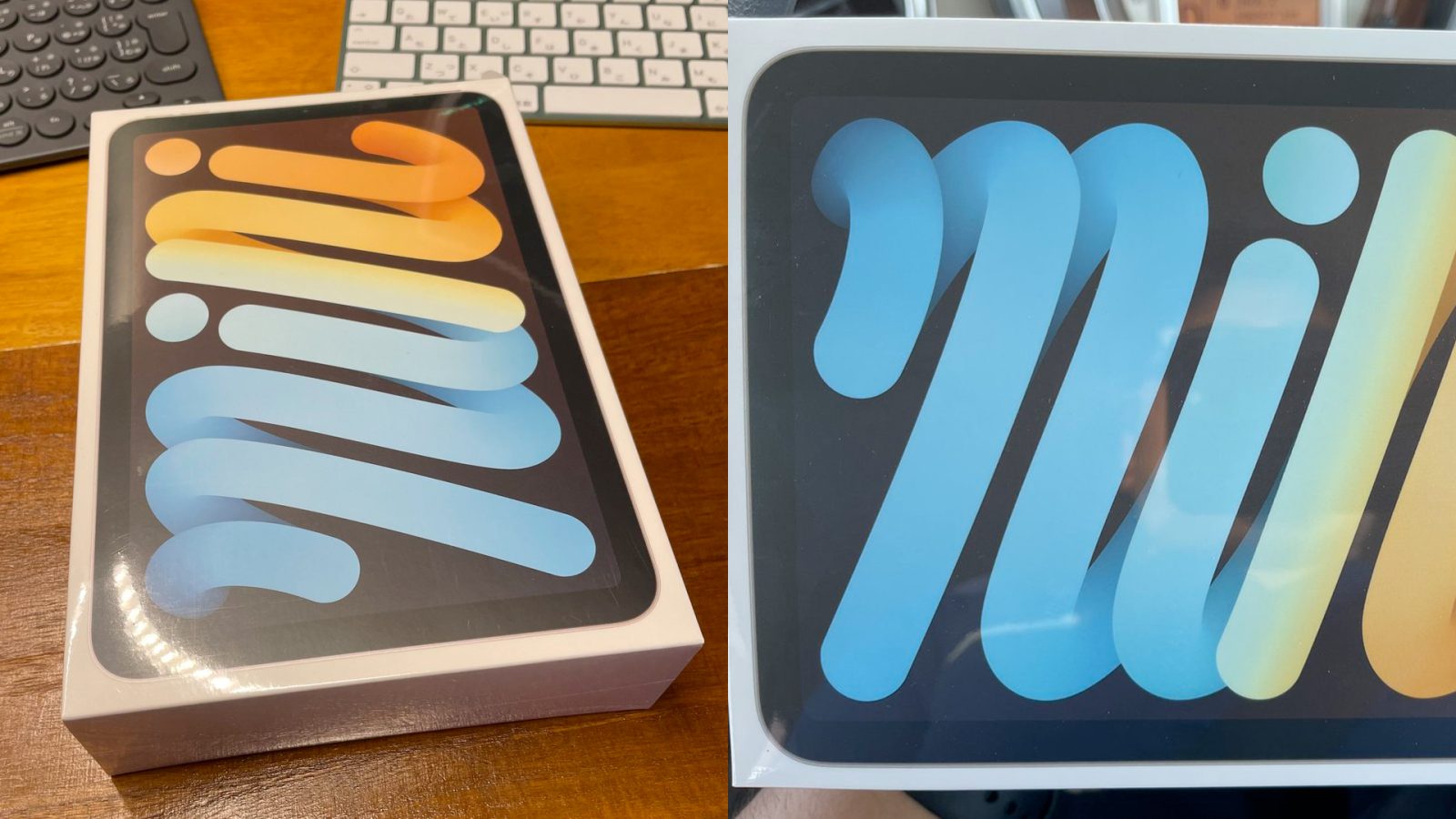 Apple announced the iPad mini 6 at its special “California streaming” event on September 14, and pre-orders began immediately after the keynote. While the official launch of the new iPad mini in stores is set for this Friday, September 24, customers around the world are already getting their hands on the device a few hours early (and because it’s already Friday in some countries).

The sixth-generation iPad mini brings a new design based on the latest iPad Pro and iPad Air models, which have uniform bezels and no Home button. With a larger 8.3-inch screen, iPad mini 6 also features support for the second-generation Apple Pencil and is powered by the new A15 Bionic chip — the same as the iPhone 13.

As we reported last week, shipping estimates for iPad mini 6 have already slipped to October or even November depending on the chosen configuration. For instance, if you try to buy the entry-level iPad mini model in the US with 64GB of storage and Wi-Fi, Apple says it will ship in 4 to 6 weeks.

Luckily, for those who pre-ordered the new iPad last week, units are already being delivered to customers. Some users have shared images of their iPad mini 6 on Twitter, as you can see below:

The new iPad mini is has launched in the United States, Canada, and 26 other regions according to Apple. The product is expected to arrive in more countries by the end of the year.