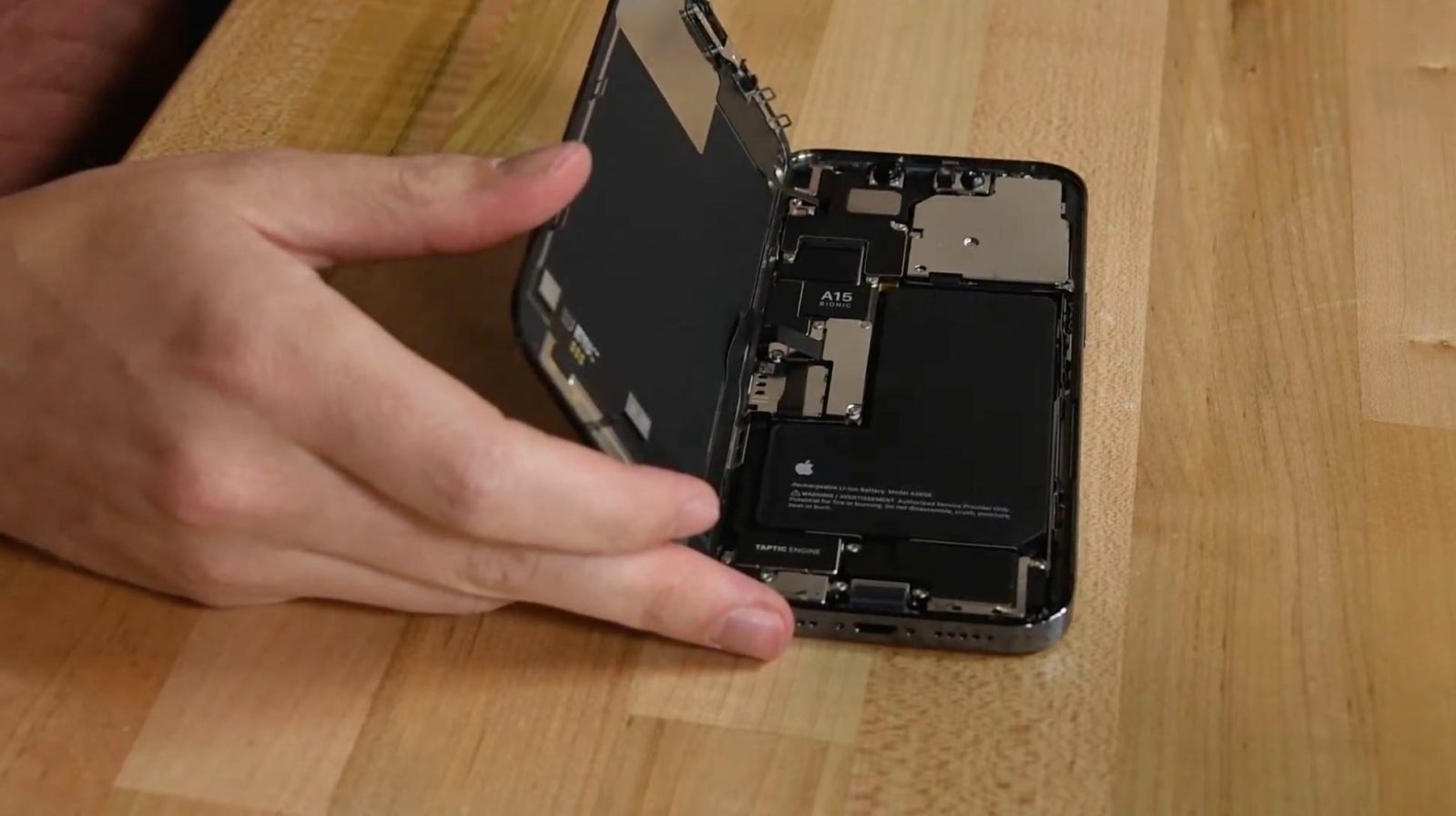 As is tradition, iFixit has done its initial teardown of the new iPhone 13 and 13 Pro on launch day. Check out the full hour-plus in-depth look inside this year’s iPhones below including a look at the clean new internal layout, bigger batteries, new camera systems, and more.

While the iPhone 13 and 13 Pro feature the same design and many of the same features of the iPhone 12 lineup, improvements and changes include a bigger battery for all the models, all-new camera systems, 120Hz ProMotion displays for the 13 Pro, and more.

iFixit also discovered Apple has put even more attention to detail to the inner engineering and design making it cleaner and more organized than ever before.

It usually takes iFixit a few days or so to write up its full teardown with all the fine details discovered but check out the in-depth initial teardown below for a look inside the new iPhone 13 lineup.