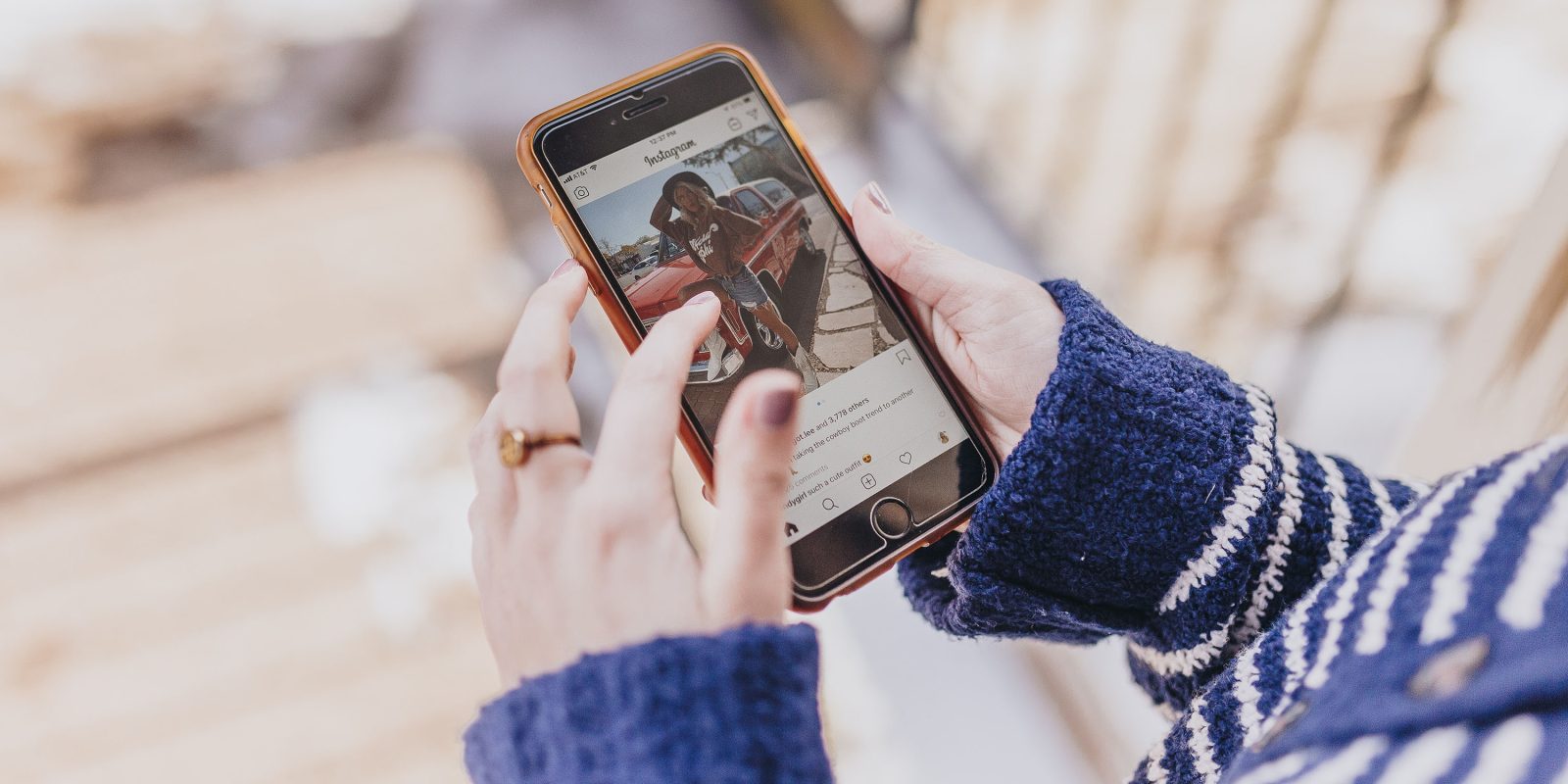 An internal report describes a number of ways in which Instagram is harmful to as many as 20% of teenage girls using the app. It can increase anxieties about physical attractiveness, social image, and money, and even increase suicide risk, according to Facebook’s own research.

However, the social network says that the leaked report has been misunderstood …

The WSJ obtained access to an internal report based on some three years’ worth of research into the issue, and says that the findings are damning.

“Thirty-two percent of teen girls said that when they felt bad about their bodies, Instagram made them feel worse,” the researchers said in a March 2020 slide presentation posted to Facebook’s internal message board, reviewed by The Wall Street Journal. “Comparisons on Instagram can change how young women view and describe themselves.”

For the past three years, Facebook has been conducting studies into how its photo-sharing app affects its millions of young users. Repeatedly, the company’s researchers found that Instagram is harmful for a sizable percentage of them, most notably teenage girls.

“We make body image issues worse for one in three teen girls,” said one slide from 2019, summarizing research about teen girls who experience the issues.

“Teens blame Instagram for increases in the rate of anxiety and depression,” said another slide. “This reaction was unprompted and consistent across all groups.”

Among teens who reported suicidal thoughts, 13% of British users and 6% of American users traced the desire to kill themselves to Instagram, one presentation showed.

Expanding its base of young users is vital to the company’s more than $100 billion in annual revenue, and it doesn’t want to jeopardize their engagement with the platform.

More than 40% of Instagram’s users are 22 years old and younger, and about 22 million teens log onto Instagram in the U.S. each day, compared with five million teens logging onto Facebook, where young users have been shrinking for a decade, the materials show.

However, Facebook has hit back in a blog post, claiming that the app does more good than harm.

It is simply not accurate that this research demonstrates Instagram is “toxic” for teen girls. The research actually demonstrated that many teens we heard from feel that using Instagram helps them when they are struggling with the kinds of hard moments and issues teenagers have always faced.

In fact, in 11 of 12 areas on the slide referenced by the Journal — including serious areas like loneliness, anxiety, sadness and eating issues — more teenage girls who said they struggled with that issue also said that Instagram made those difficult times better rather than worse.

Body image was the only area where teen girls who reported struggling with the issue said Instagram made it worse as compared to the other 11 areas. But here also, the majority of teenage girls who experienced body image issues still reported Instagram either made it better or had no impact.

It says the report highlights the worst-case scenarios.

Our internal research is part of our effort to minimize the bad on our platforms and maximize the good. We invest in this research to proactively identify where we can improve — which is why the worst possible results are highlighted in the internal slides.

The full post continues with a point-by-point response to the WSJ report. Since then, Facebook has announced that it is ‘pausing’ its Instagram for Kids project.