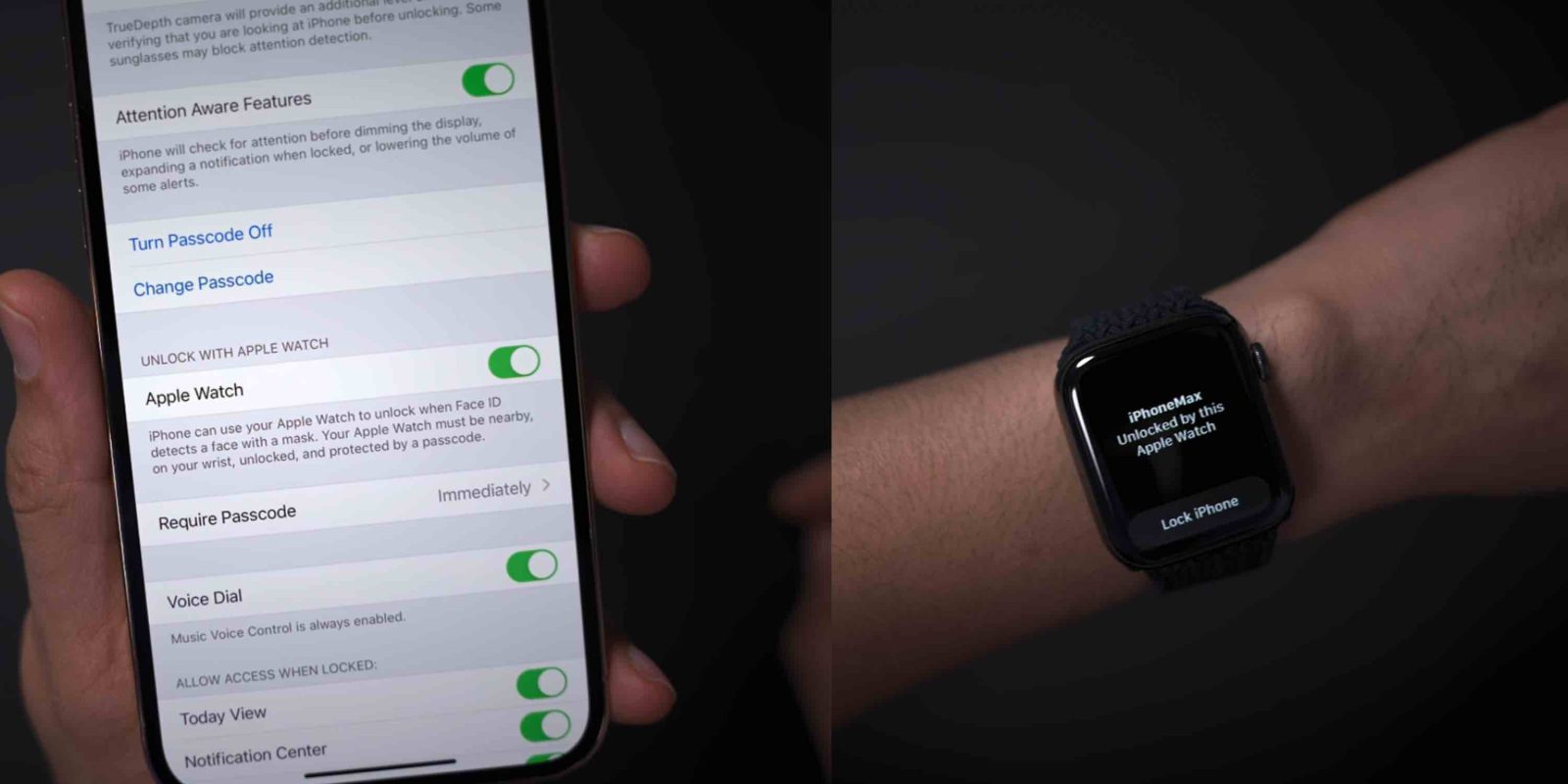 Shortly after the official iPhone 13 launch, multiple users noticed that the “Unlock with Apple Watch” feature wasn’t working, and Apple later confirmed that it identified a related issue affecting only iPhone 13 users. Now that bug appears to have been fixed with iOS 15.1 beta 2.

Following the release of the second iOS 15.1 beta to developers on Tuesday, developers have noticed that they can again unlock the iPhone 13 using the Apple Watch when wearing a mask.

To get this feature working again, users will need both iOS 15.1 and watchOS 8.1 installed — which is also available to developers as a beta release.

Here’s how Apple describes the issue:

iOS 15.1 also re-enables SharePlay, a feature that was removed from the official release of iOS 15.0. In addition, the update brings more changes to the Apple Wallet and Health apps, which now support COVID-19 vaccination cards. There’s no word on when iOS 15.1 and watchOS 8.1 will be available to all users.