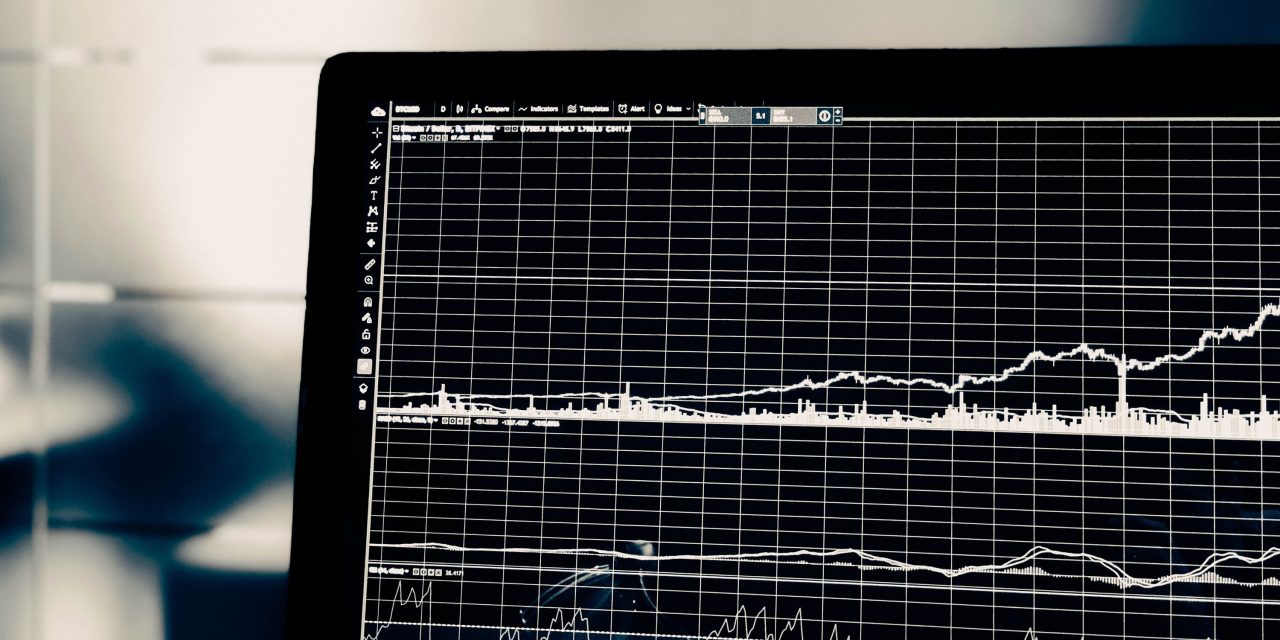 AAPL stock options have been declared for Tim Cook and five other Apple execs. The SEC filing shows that Cook is in line for more than half a million shares, worth $75M at current value.

Four other execs stand to receive shares worth $20M each, while another is in line for $2.25M …

The Restricted Stock Unit award was declared in a series of Securities and Exchange Commission (SEC) filings made yesterday.

Part of the planned awards is performance-dependent, with execs judged on total shareholder return over the next two financial years. The number of shares declared are those that will be awarded if the shareholder return hits the targets set by the company. The filing notes that the actual performance-based awards can range from nothing at all to double the stated numbers.

Each restricted stock unit represents the right to receive, at settlement, one share of common stock.

[The] performance-based restricted stock units are scheduled to vest on October 1, 2024. The “target” number of restricted stock units is reported. Between 0% and 200% of the target number of units may vest based on Apple’s relative total shareholder return from the first day of Apple’s fiscal 2022 and ending with the last day of Apple’s fiscal 2024.

PED30 drew up a table of the planned payouts.

Cook last month received a separate payout worth around $750M from a 10-year performance-related deal struck when he became CEO.

As we’ve noted previously, Apple’s CEO plans to give away almost all of his wealth during the course of his lifetime.

Tim Cook has an estimated net worth of $1.5 billion, according to the Bloomberg Billionaires Index. Cook revealed in 2015 that he plans to give away all of his wealth during his lifetime, after providing for the college education of his 10-year-old nephew.

He regularly donates AAPL shares to undisclosed charities. The vast majority of Cook’s wealth has come from equity awards he’s received since joining Apple in 1998.

Apple is set to reveal its fiscal Q4 earnings on October 28.