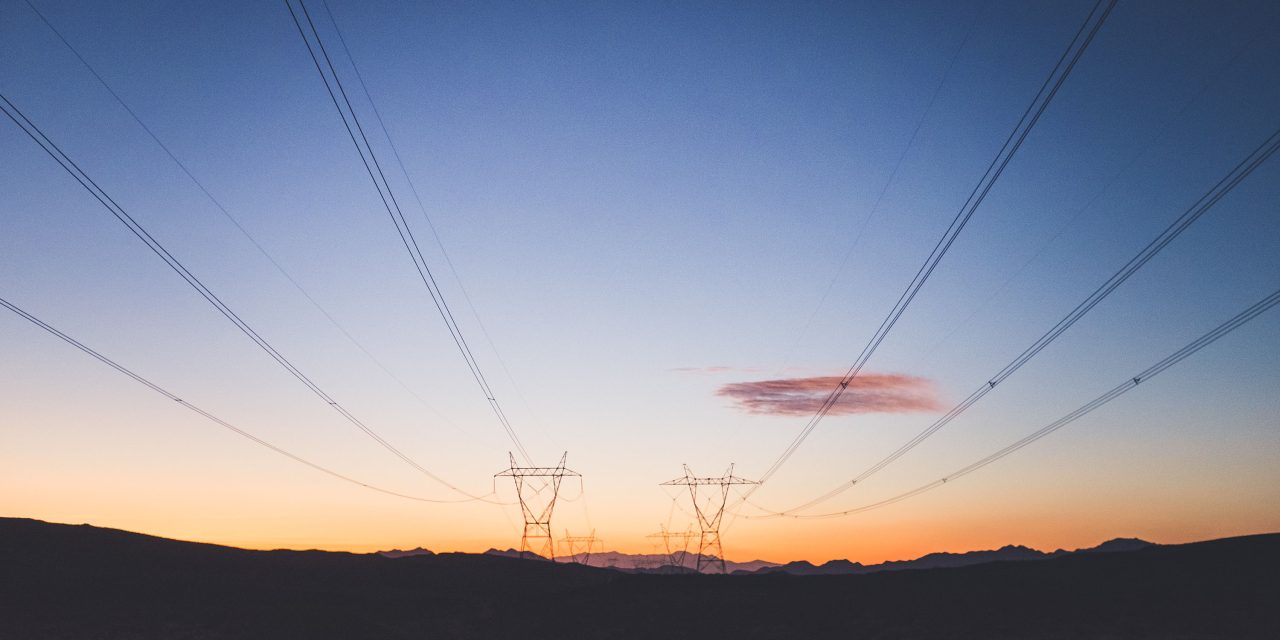 A report last month described problems caused by power outages in China, and a new one today describes Apple suppliers struggling to keep production on track.

The Chinese government is responding to dramatically increasing costs for coal and natural gas, both of which are used extensively in the country for electricity generation. Beijing is also reportedly unhappy about the failure of regional governments to hit targets for reducing emissions. Additionally, it’s not uncommon for China to order local shutdowns when air pollution levels increase, especially during events that attract foreign visitors.

City and regional governments have said that domestic energy usage is being prioritized over industrial use.

Nikkei Asia reports that the situation is worsening.

Suppliers to Apple, Amazon and others are scrambling to keep production on track ahead of the busy holiday season.

“There have been sporadic power outage notices since this June, but it has become a regular thing since mid-September,” a manager told Nikkei Asia. “Now we get a notice every week telling us which days the following week that they will cut the power” […]

Apple suppliers have already warned that such cuts pose a threat to supply chain continuity following a weeklong power outage in late September. Now concerns are growing that the disruption will prove long-lived.

“We heard that the situation could last till the end of this year or even longer,” said an executive at a speaker supplier in Dongguan.

The problem is adding to existing pressure for companies like Apple to accelerate the process of diversifying production outside of China.

“It’s not just about power issues,” said an iPhone supplier executive who declined to be named, as supply chain shifts are a sensitive topic in China. “From Jack Ma to the crackdowns on gaming and education … these all suggest increasing uncertainty for enterprises operating in China. People are scared.”

We’ve previously described the risks of Apple’s dependance on China.