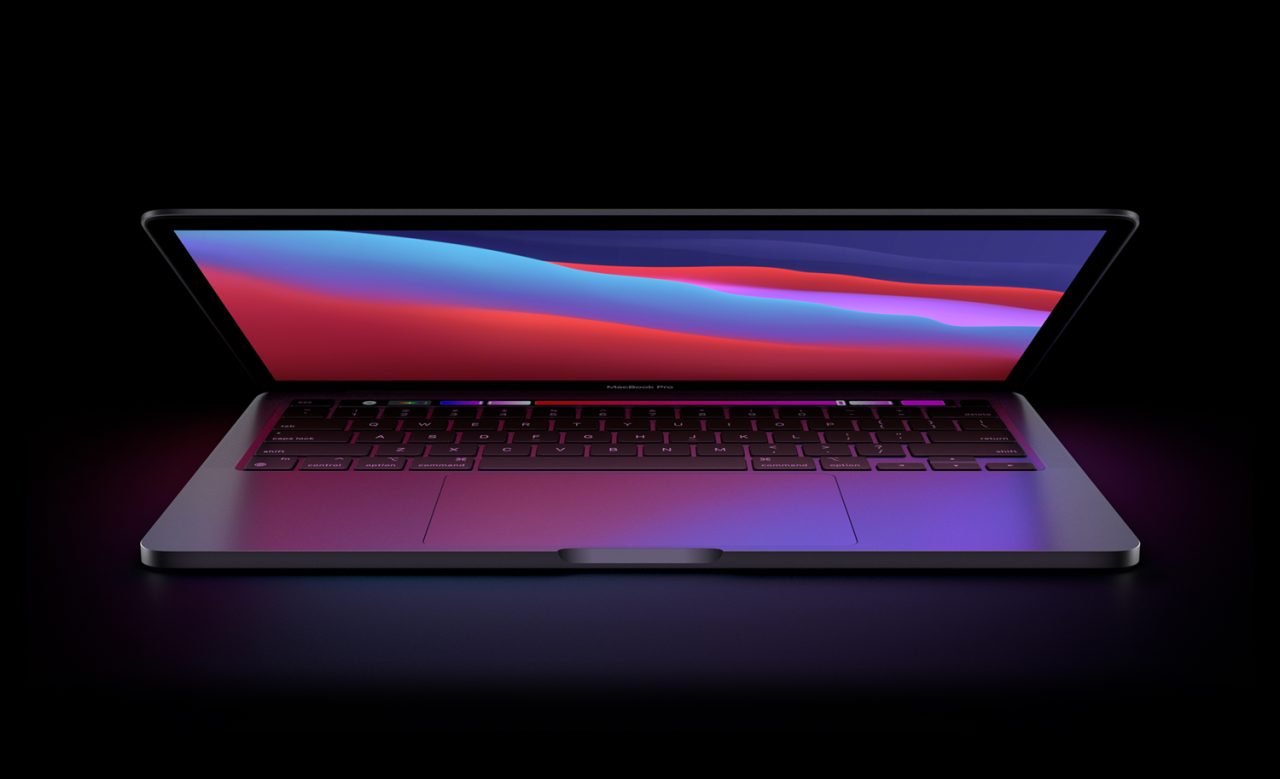 Apple today confirmed its upcoming special event on Monday, October 18, at which the company is expected to introduce its next-generation Apple Silicon chip with newly redesigned MacBook Pro models. However, contrary to what some people may think, the new M1X MacBook Pro is unlikely to replace the current entry-level models with the M1 chip.

The M1 is the first ARM architecture chip designed specifically for Macs, and it powers the MacBook Air, the 13-inch MacBook Pro, the Mac mini, and the 24-inch iMac.

When Apple announced M1 in November 2020, the company made it clear that while it is more powerful than Intel processors, this chip is focused on laptops and entry-level desktops due to its low power consumption profile – which is why there are still some Intel Macs available even after the introduction of M1 Macs.

This time, however, Apple is rumored to introduce the “M1X chip,” which will be the first variant of the M1 with a more powerful 16-core GPU. As a result, M1X should deliver faster graphics, making it ideal for more expensive Macs like the 16-inch MacBook Pro and 27-inch iMac.

According to rumors, the new MacBook Pro M1X will be available in two sizes: 14-inch and 16-inch. They are expected to get a refreshed design, HDMI port, SD card slot, MagSafe, 1080p webcam, and a Mini-LED display.

Rumors also suggest that both 14-inch and 16-inch models will be available in the same specs configurations, starting with 16GB RAM and 512GB storage. This comes as no surprise since the M1 chip is basically the same among all Mac (and iPad) models based on it, with only a few slight variations.

While Apple has never introduced a 16-inch MacBook Pro with Apple Silicon chip, there is already a smaller MacBook Pro with M1, which has led some people to believe that next week’s update will also come to these models. However, you probably shouldn’t expect this, and here’s why.

Although the M1 MacBook Pro is more than capable of performing heavy-duty tasks, Apple has kept more expensive models of the 13-inch MacBook Pro with Intel processors for people who need things the M1 Macs can’t offer. This includes working with two or more external displays and being available with up to 32GB RAM or 4TB SSD (M1 models are limited to 16GB RAM and 2TB SSD).

Considering the more powerful chip and features like the Mini-LED display (which is considerably more expensive than a regular LCD panel), it’s likely that the new 14-inch MacBook Pro M1X will come to replace only the more expensive Intel models.

But would it make sense for Apple to keep two different smaller MacBook Pro models (not to mention the 16-inch model)? Actually, it does, and Apple has done this in the past.

Back in 2016, when Apple redesigned the MacBook Pro, there were two different versions of the 13-inch models: one with Touch Bar and one with function keys. However, that wasn’t the only difference between them. The models with function keys also had less powerful hardware, and that’s what I think will happen with the release of the new M1X MacBook Pro next week.

To summarize, this is how I imagine the new MacBook Pro lineup will look like:

I also think that Apple might keep at least one 16-inch Intel MacBook Pro model in the lineup, again, due to hardware limitations. We don’t know for sure whether the M1X chip will be able to handle two or more external displays or up to 64GB RAM, and these may be reasons to keep the Intel model around a bit longer.

I can also see Apple updating the entry-level MacBook Pro next year with an M2 chip (which may have a better CPU, but not necessarily more powerful graphics than the M1X) and still with a regular LCD panel to keep the price more affordable.

What do you think about this? Will Apple discontinue the 13-inch MacBook Pro M1 next week or will the company keep it as an entry-level option? Let me know in the comments below.