Almost a third of MacBook owners will upgrade to 2021 MacBook Pro, says analyst 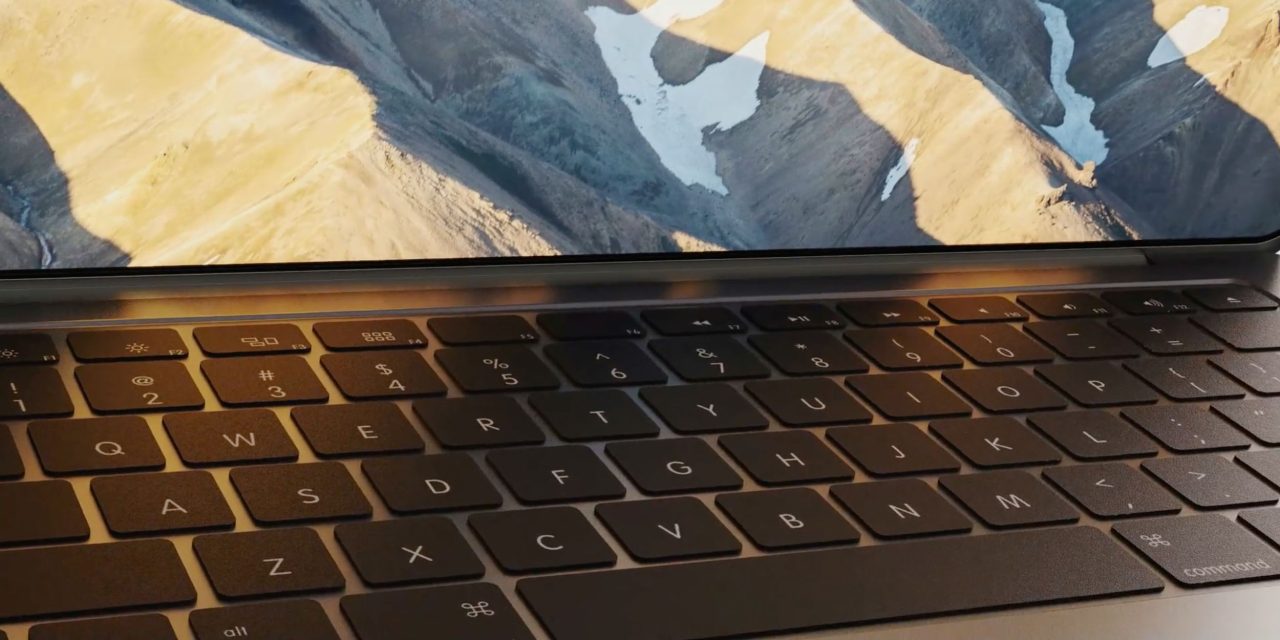 An analyst has estimated that the upcoming launch of the 2021 MacBook Pro with M1X chip will result in almost a third of current owners upgrading to one of the new models.

Apple is expected to announce two new MacBook Pro models at its Unleashed event on Monday.

With Apple’s new Silicon chips front and center Cupertino continues to refresh its hardware ecosystem across the board with Monday a long anticipated day for Mac Pro power users to finally get the the new Apple chips on board.

The star of the show at the event will be the new M1X- powered MacBook Pros with 14-inch and 16-inch models. The new MacBook Pros are expected to feature a mini-LED display, an HDMI port, MagSafe for charging, among other new feature.

The proprietary M1X processor is the foundational part of this MacBook and ultimately we believe will be a game changer that will convert 30%+ of current MacBook users to upgrade over the next year catalyzing growth on this hardware segment.

The M1X is essentially a new heavy duty engine being put in this new MacBook, and will be music to the ears of core Mac loyalists awaiting this release for the past six months as Cupertino continues to be in the midst of its biggest hardware refresh cycle in roughly a decade.

It’s unclear whether Apple will also launch third-generation AirPods at the event, but Ives believes the odds are in favor.

We know based on our supply chain checks that the new AirPods 3 have been built, manufactured, and awaiting shipment globally but will Apple ultimately unveil these Monday remains a debatable issue within the Apple tech community.

We continue to believe there is a “high likelihood” that Cupertino officially launches the new AirPods 3 at Monday’s event and although supply chain issues remain, we believe the bulk of these can hit consumers by holiday season.

We won’t have long to wait to find out all the details.

Apple has officially confirmed its highly anticipated October event. The event will take place on Monday, October 18, and will be broadcast live from Apple Park. Apple is teasing the event with the tagline “Unleashed” which is likely a hint at the new M1X MacBooks.

Check out our roundup of everything we’re expecting. I’ve already told my credit card to brace itself for a 16-inch 2021 MacBook Pro purchase.