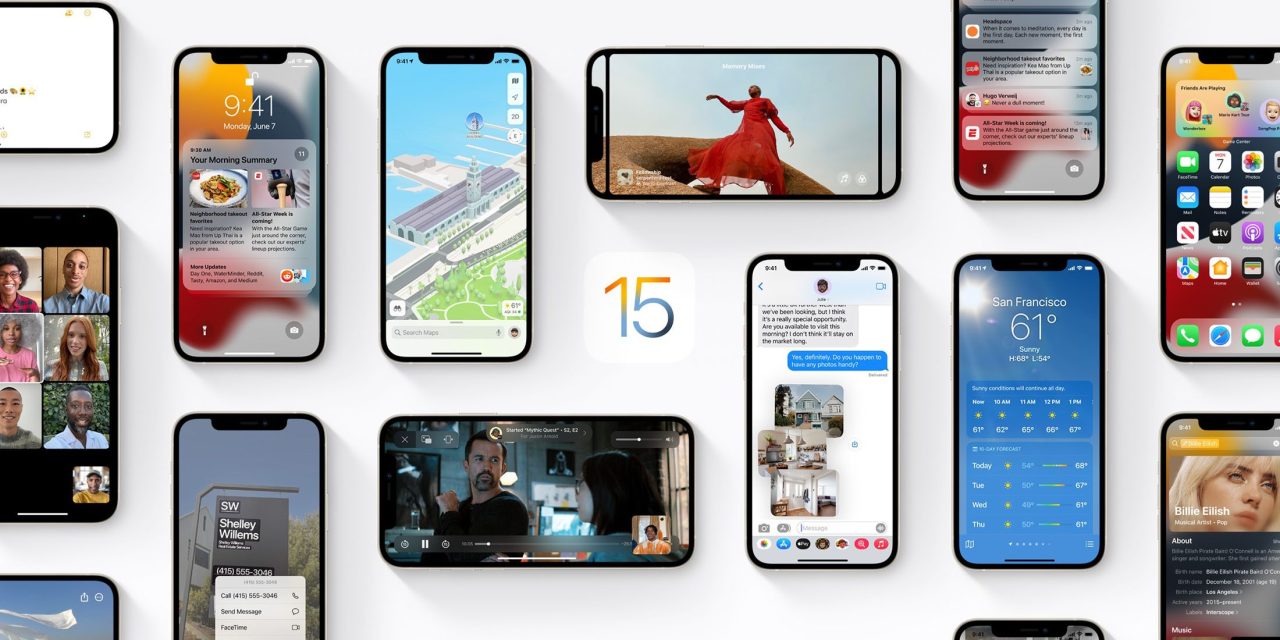 iOS 15.0.1 was released to users on October 1 to fix a bug that prevented users from unlocking iPhone 13 models using the “Apple Watch Unlock feature.” It also corrected an issue that caused the Settings app to incorrectly show that the device’s storage was full. iOS 15.0.2 was released a few days later with even more bug fixes.

At the same time, Apple has been running tests with iOS 15.1, which reenables SharePlay in FaceTime and the ProRes video codec for iPhone 13 Pro and iPhone 13 Pro Max users. iOS 15.1 will be released to all users on Monday, October 25, and the RC build is now available for developers and beta users.

If you have experienced any serious issues with iOS 15.0.2, unfortunately, you’ll now have to wait until a future update rather than downgrading to iOS 15.0.1.