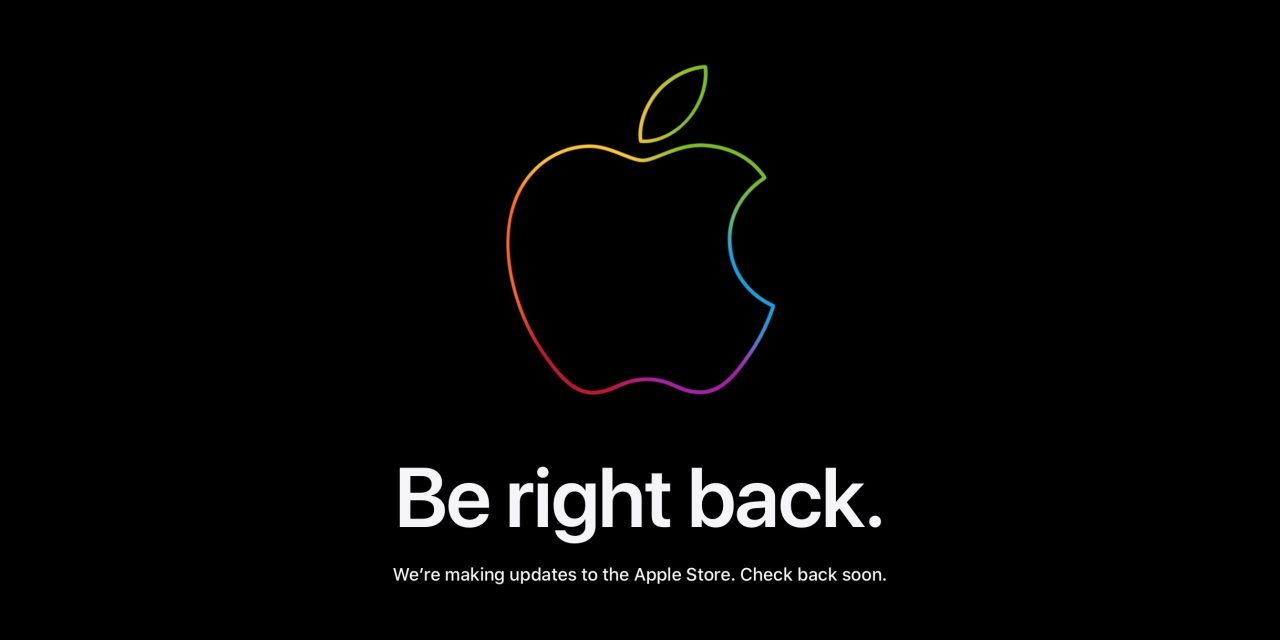 The Apple Store is down ahead of Apple’s October ‘Unleashed’ media event, which starts at 10 AM PT today.

We are expecting to see a major update to the MacBook Pro line, with redesigned 14-inch and 16-inch models incoming featuring next-generation ‘M1X’ Apple Silicon. AirPods 3 and an M1X Mac mini update are also rumored.

Today’s ‘Unleashed’ event will be the first time that Apple transitions its pro Mac lines to Apple Silicon, in its switch away from power-hungry Intel CPUs. About one year ago, Apple launched the M1 MacBook Air, M1 MacBook Pro and M1 Mac mini to rave reviews.

These products demonstrated that Apple could deliver incredible performance paired with industry-leading power efficiency. Everyone is now highly anticipating what Apple can deliver in machines with larger thermal envelopes, like the high-end MacBook Pro. The ‘M1X’ chip is expected to feature a 10-core CPU design and a 16-core GPU, with a 32-core GPU option also available.

However, the new MacBook Pro is more than just a spec upgrade. A new external chassis design is believed to be coming, with thinner screen bezels and possibly a notch, with flat sides similar to the hardware aesthetic of the iPad Pro, iPhone 12/13, and the M1 iMac. The new MacBook Pros are also expected to feature the return of dedicated ports for HDMI/SD card slot, a ‘MagSafe’ magnetic power connector, and more.

Outside of MacBook Pro world, an update to base model AirPods is rumored, which will feature Spatial Audio and shorter earbud stems, resembling their AirPods Pro siblings. A high-end Mac mini is also in the works, although it’s less clear if that will be part of today’s announcements. Stay tuned to 9to5Mac for full coverage of the ‘Unleashed’ event.