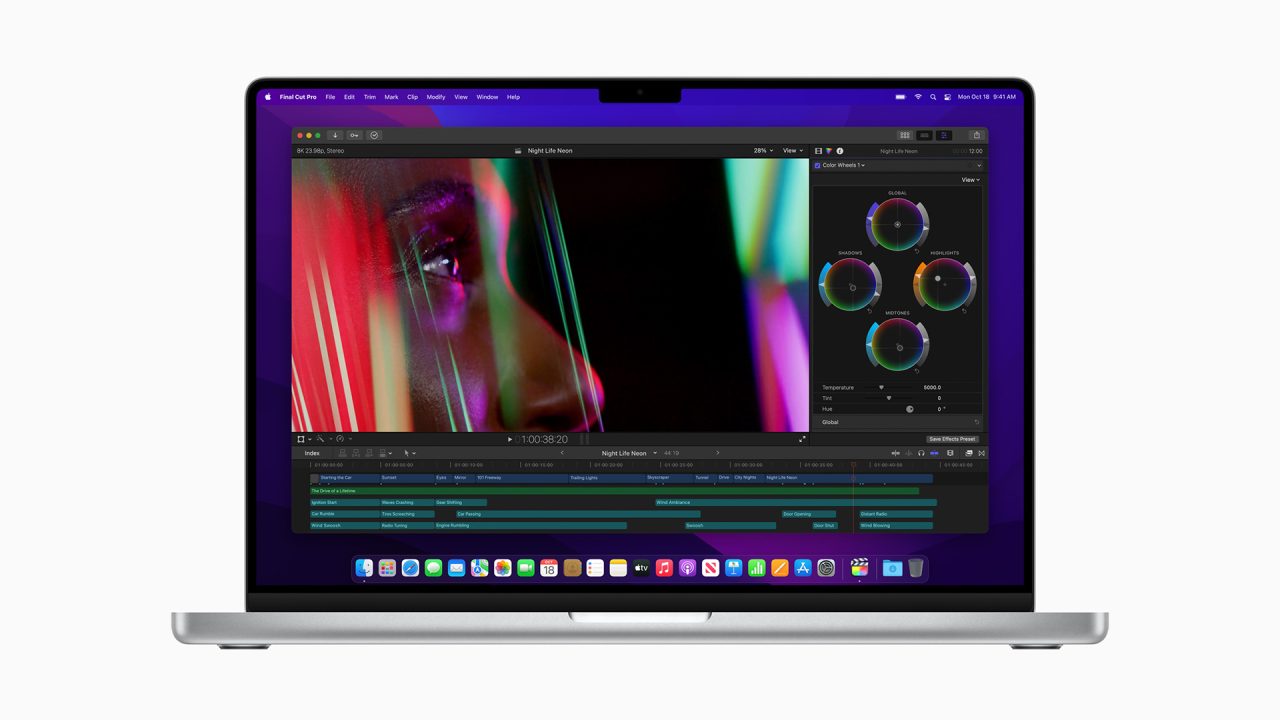 Apple today unveiled the new 14-inch and 16-inch MacBook Pro. In addition to all the new features, the new MacBooks have a notch at the top of the screen that houses the 1080p front-facing camera. Now developers can choose whether they want to take advantage of the notch area on these new Macs, or whether the app should run with a black bar on top.

Aside from the new MacBook Pro having super powerful Apple Silicon chips, one thing that definitely caught the eye of many at the event was the addition of a notch at the top of the screen.

The notch is not new to Apple, as it was introduced with the TrueDepth camera on the iPhone X in 2017, but this is the first time Apple has decided to adopt the notch on a non-iPhone product. And strangely, the new MacBook Pro doesn’t even have a TrueDepth camera with Face ID – instead, they just have a regular 1080p camera.

But Apple wanted to show that its new ProMotion display has super thin edges, so the camera was placed in the middle of the display with a giant cutout. Luckily, developers can update their apps to support the new screen format of the 14-inch and 16-inch MacBook Pro.

Apple has updated its app documentation to guide developers on how to make their apps ready for the new MacBook Pro models. Apps can run in a “compatibility mode” with a black bar at the top of the screen, which means that the notch will be invisible. If developers want, they can use new APIs to position content on the left and right sides of the notch.

Of course, since the notch is new to Macs, it will take some time before developers update their apps to take advantage of the notch or simply fix some related glitches.

The new MacBook Pro models are available to order today with first shipments starting next week.