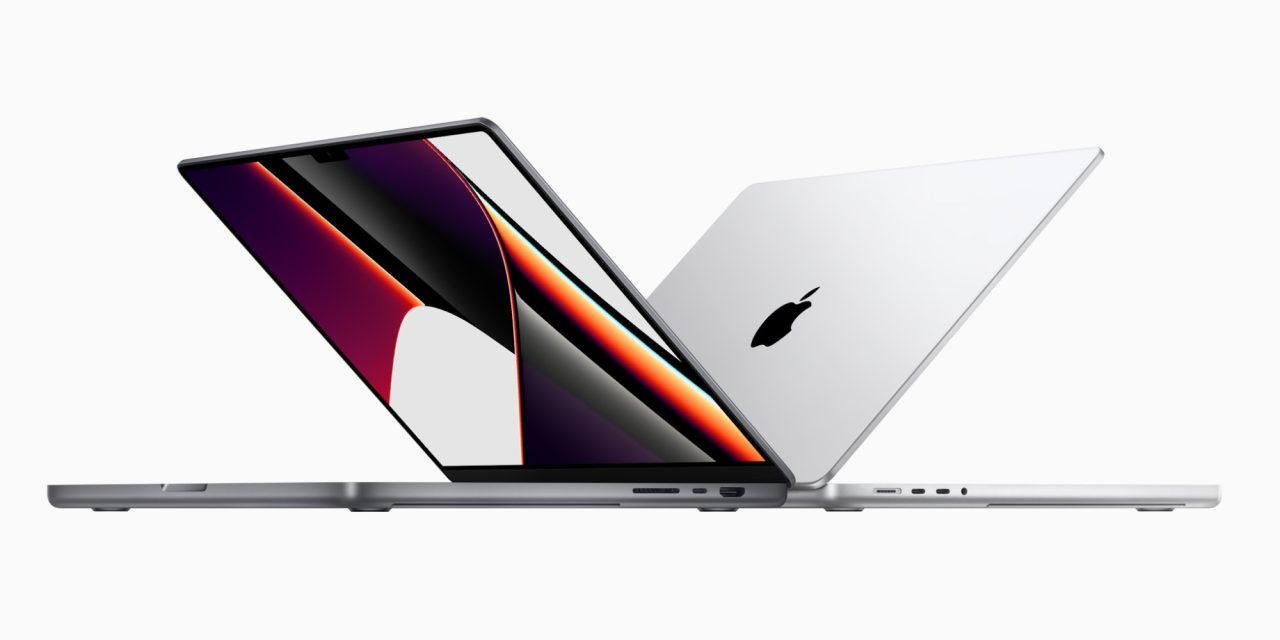 Apple made its new 14-inch and 16-inch MacBook Pros available for purchase yesterday, with the first orders slated to arrive on Tuesday, October 26. While supply quickly started to diminish and slipping times slipped to November and December, Apple has good news for some buyers today.

Apple is sending emails to 14-inch and 16-inch MacBook Pro buyers today informing them that “there’s been a change to your delivery date.” While the subject line of the email might sound scary, Apple actually has good news.

For these MacBook Pro buyers, Apple is shifting delivery estimates forward by over a week in many instances. For instance, iJustine took to Twitter to share that the estimated delivery date for her 16-inch MacBook Pro shifted from December to November 17 – November 24.

Meanwhile, 9to5Mac’s Benjamin Mayo received an email from Apple telling him that his 16-inch MacBook Pro is now scheduled to arrive one week earlier than initially scheduled. Apple’s Online Store is still quoting delivery times as far out as late December for some configurations.

Apple is facing a variety of bottlenecks as it attempts to launch these new 14-inch and 16-inch MacBook Pro models, including significant supply chain constraints and worldwide shipping delays. Nonetheless, the company is seemingly adopting the strategy of “under promise and over deliver” in regards to shipping estimates for the new MacBook Pros.

Have you seen shipping times for your MacBook Pro order improve since you initially placed the order? Let us know down in the comments!