Poll: How do you feel about Apple removing MacBook Pro’s Touch Bar? 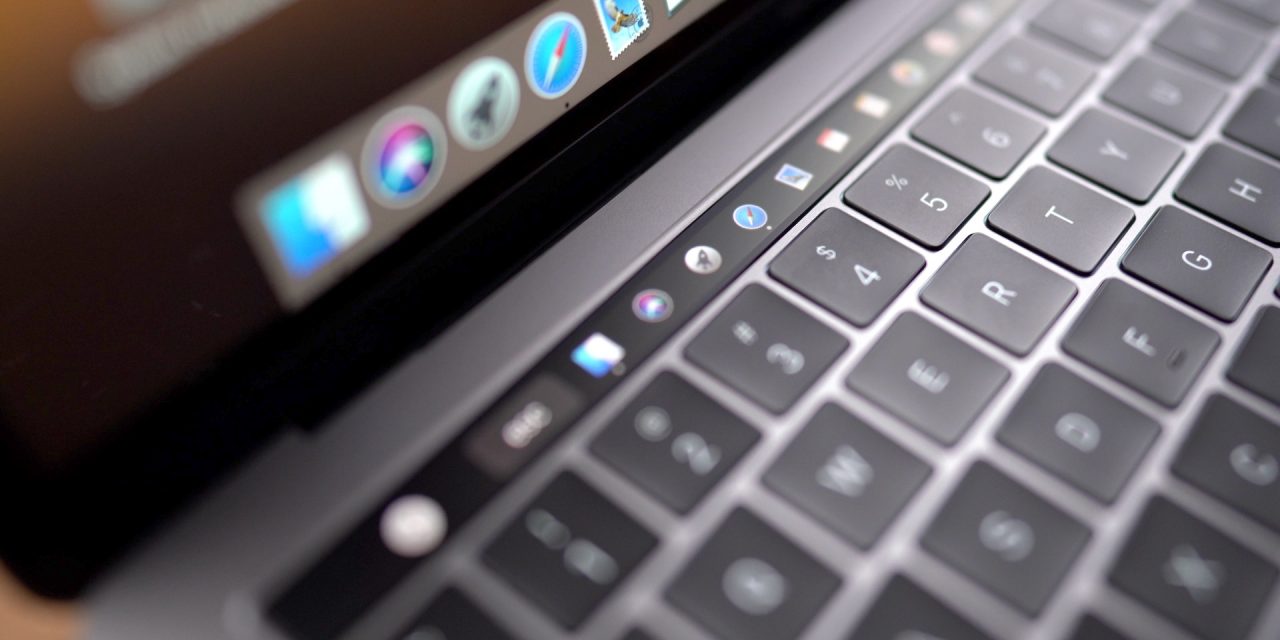 During its “Unleashed” event earlier this week, Apple unveiled a redesigned MacBook Pro. Basically, the company brought back everything that was available before 2016 but with more power on the inside. Unfortunately, or not, Apple removed the Touch Bar and reintroduced the function keys. How do you feel about this? Do you like this change or not?

When Apple introduced MacBook Pro’s Touch Bar five years ago, it also brought a redesign to these Macs with a thinner chassis, thinner screen bezel, a larger trackpad, and the controversial butterfly keyboard. Apple needed a lot of “courage” to introduce this design.

While it was first criticized for the lack of function keys and ports, people started to adapt and also learned to appreciate the introduction of Touch ID on the Mac.

When Apple unveiled the 16-inch MacBook Pro in 2019, the company almost showed it had listened to its customers by bringing back the physical ESC key as it switched back to the scissor keyboard mechanism, which was the main problem. But it hadn’t gone back from the Touch Bar.

The OLED panel always got mixed feelings from customers. Some loved it and some hated it. In 2016, 9to5Mac‘s Jeff Benjamin shared his thoughts about Apple’s Touch Bar, which sums up what most people faced:

So what’s significant about the new Touch Bar? Well for starters, it changes dynamically based on the app that you’re using. The Touch Bar immediately responds to changing apps, with zero lag 99% of the time. It’s impressive to watch the area dynamically change on the fly as you cruise between the various apps on your Mac. It’s evident that Apple put a lot of effort into tuning the Touch Bar so that it would be as responsive as possible.

…To be completely honest, I wasn’t a big fan of the Touch Bar during my first few hours of using it. I’m still not exactly sure where I stand with it, but it does take some time to get used to. I found myself accidentally touching the Touch Bar while the MacBook Pro was resting on my lap. This caused undesired input, which greatly annoyed me. I have a habit of resting my left hand where the physical escape key used to reside, so I’ll need to train myself not to do this going forward.

Back to the present, rumors about the Touch Bar being ditched by function keys started a few months ago. Then, when the company finally unveiled the new MacBook Pro this Monday, there were more things changing than people could predict.

Personally I have always found the Touch Bar useful, but it’s clear how big of a deal it was, especially for developers. As Siri predictions and emoji are still very handy on my 16-inch MacBook Pro, I get how people got annoyed by this Touch Bar that was never fully integrated with all macOS apps – not even all the major ones – and were also a problem for those who rely on function keys.

I must admit that I’d love it if Apple still had a model with a Touch Bar, but at the same time I understand why it has to go.

How do you feel? Do you love or hate its removal? Want Apple to introduce it back again or not? Vote in the poll and tell us in the comment section below.