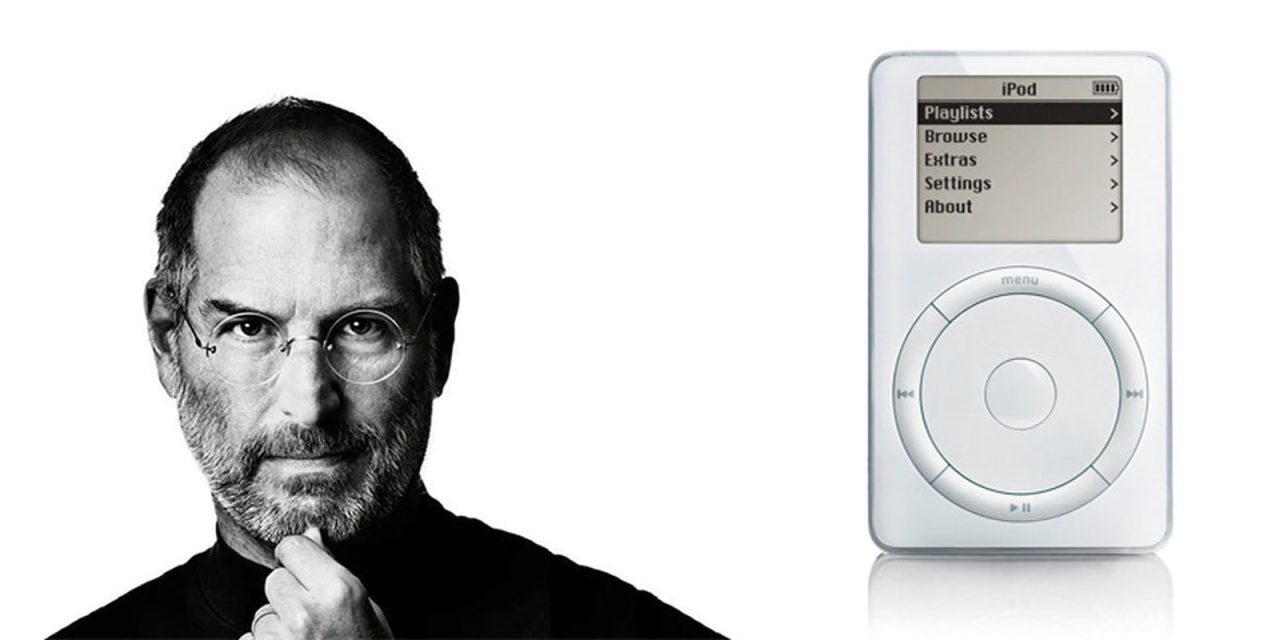 The iPod success story was far from assured, even after it was launched, says Tony Fadell, the man dubbed “father of the iPod.”

Early sales were nothing to write home about, and Fadell felt it would take three generations before the product line would take off, so he asked Apple cofounder Steve Jobs to make a promise…

The CNET interview starts with some familiar ground. Fadell was trying to get his own mp3 player off the ground in his startup, Fuse Systems. It wasn’t going well, and when Apple asked him to consult for them, his primary motivation was earning enough money to keep his company going.

Seven weeks later, when he was called in to present his proposals to Steve Jobs, the Apple cofounder wasn’t greatly interested in the papers – he wanted to see the models. Fadell followed the advice he’d been given by Apple marketing guru Stan Ng.

When presenting the models, Fadell did as Ng coached, showing off the worst model first, then the second and, finally, his favorite as the last option. Jobs seized on it immediately.

“Steve picked it up and he’s like, ‘We’re building this and you’re now going to join us to build it,’ and I was like, ‘Whoa whoa,'” Fadell said.

The reason for his hesitation was that Apple was a loss-making company whose Mac sales were declining. There was no reason then to think that Apple would fare any better than Fuse had. But Steve persuaded him by making a promise – one that turned out to be critical to the success of the iPod.

Fadell asked Apple’s visionary leader if he was willing to go the distance with the iPod, not just investing in this first unit, but to commit to a family of products. Fadell had been through enough scenarios in which a company cancels the first product nine months in because it didn’t want to invest in the next one. In Fadell’s mind, it took three generations to get the ball rolling.

“A lot of people stop midway through the journey, and I wanted to make sure we weren’t going to do that,” he said.

Jobs told Fadell he was going to throw marketing dollars at the iPod, pulling resources from its core Mac business. And even though sales of the original iPod and the follow-up version didn’t light any fires, Jobs followed through.

“He held up his side of the business, and the rest is history,” he said.

Fadell said that he keeps his old iPod as a kind of time capsule, still with the music loaded onto it at the time.

“It’s a window of time of my music library, and so you leave it that way,” he said. “You kind of jack in and you’re like, ‘I’m just right back to early 2000s music.’ It’s kind of like a really great mixtape.”

He separately told Bloomberg that he does think Apple will move into a new product category – though he wouldn’t predict what that might be – but that this isn’t the only way to innovate. There’s plenty of scope for improving existing products, and creating new accessories for them.

“You’ll see a lot more accessories like Air Pods and things of that nature,” he said. There’s also plenty of room to enhance Apple’s existing product lines, Fadell added. “Just because you want to see a new hardware platform or a new thing — that’s not the only place you innovate,” he said. “You innovate in all kinds of software and services.”

If you want to know more about the iPod development process, Fadell answered questions on Twitter a couple of years ago.