Apple says it’s ‘not surprised’ by strong demand for its $19 Polishing Cloth, now backordered to 2022 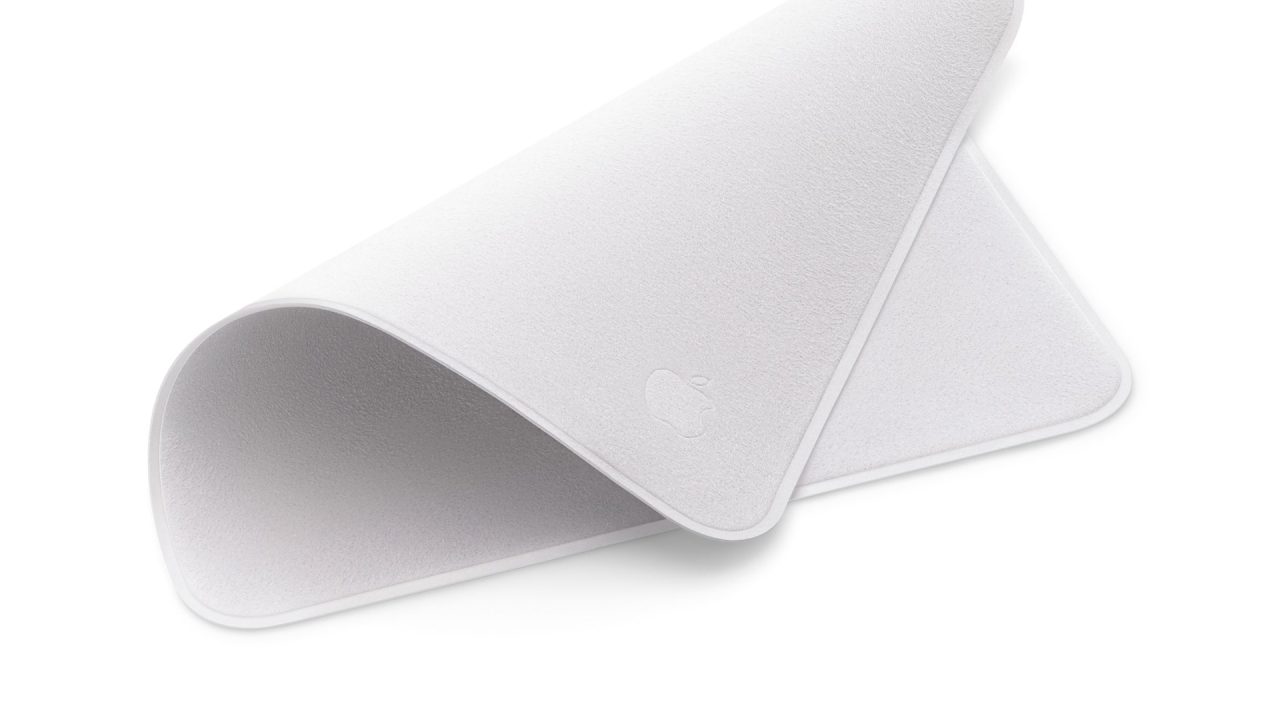 The Apple Polishing Cloth hype train continues today. This time, the New York Times has published a new story going in-depth on the demand for Apple’s $19 screen cleaning cloth, quoting an anonymous Apple official in saying that the company is apparently “not surprised” by the demand.

If you head to the Apple Store Online today to buy a Polishing Cloth, Apple is quoting delivery estimates of 10-12 weeks. The company also says that the Polishing Cloth is “currently unavailable” at its retail stores, signaling that in-store supply is unavailable.

Despite delays of upwards of 12 weeks, however, an anonymous Apple official told the New York Times that the company is “not surprised” by the strong demand for the $19 accessory that is “very effective” at its job:

An Apple official said in an interview, based on the condition that The New York Times not quote or identify her, that the company was not surprised by the demand for the Polishing Cloth. The official said the cloth was very effective and had been designed to be special, including a custom light gray color. Apple said the cloth was made of a nonwoven microfiber but declined to elaborate.

The Polishing Cloth has been the breakout star from Apple’s “Unleashed” event held last week. As today’s report points out, the Polishing Cloth is technically not a new product. It had previously been included exclusively with Apple’s Pro Display XDR, but only last week did the company make the decision to start selling it separately to the masses.

If you’re looking for a lighthearted Friday story, the full report can be found on the New York Times website. Presumably, it will also be the cover story on this Sunday’s paper edition as well. (The story also features quotes from our friend at MacStories, Mr. Viticci.)