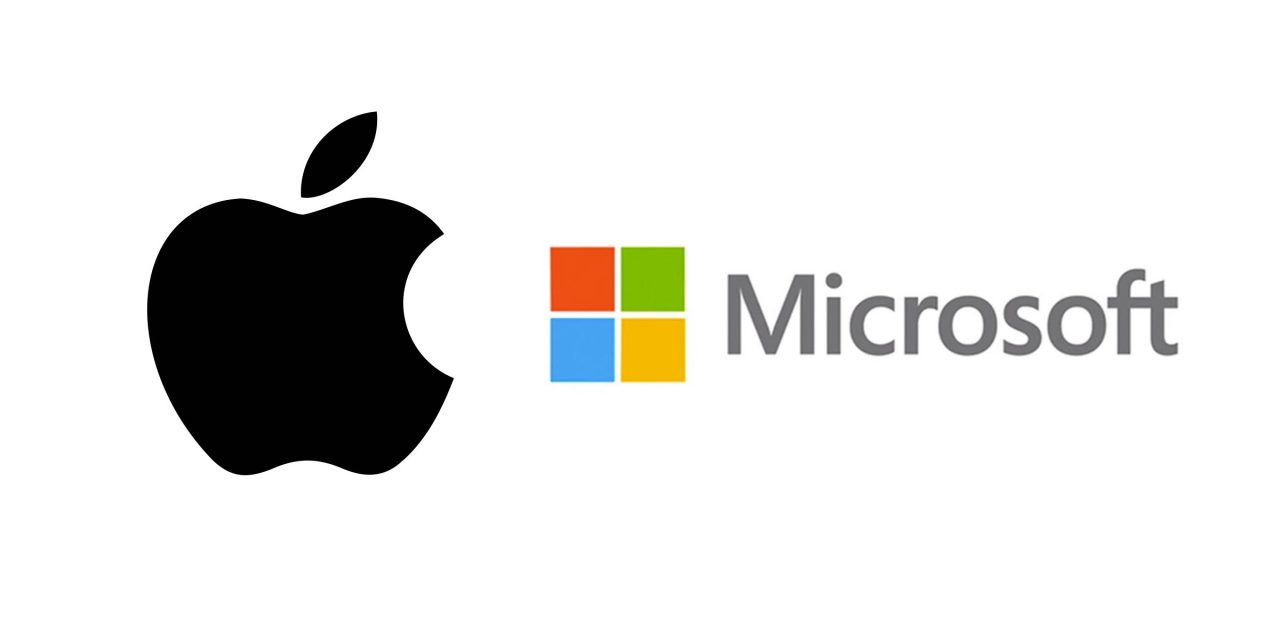 Apple stock (AAPL) had a meteoric rise in the last couple of years, topping $2 trillion market cap just a year after becoming the first public company ever to hit $1 trillion. Post-pandemic, though, other huge big tech stocks have been catching up.

Today, Microsoft overtook Apple as the world’s most valuable public company, with a market cap of $2.45 trillion. The switch-up happened as Apple stock fell in response to its quarterly earnings results, where its financials came in weaker than expected, due to supply chain issues.

Last night, Apple reported $83 billion in revenue which was a slight miss compared to investor expectations. Tim Cook said Apple’s top-line revenue was impacted by as much as $6 billion due to lack of product supply. The company also warned that supply issues would also impact its results in the current quarter.

As a result of weaker numbers, Apple stock has fallen by about 4% at market open today. Nevertheless, the company is doing just fine, reporting revenue growth across all business segments and quarterly profit of $20.5 billion.

The value of Microsoft shares continues to climb as the company reports ever-increasing income from its cloud businesses. Unlike Apple, Microsoft’s core business is not affected by supply chain woes.