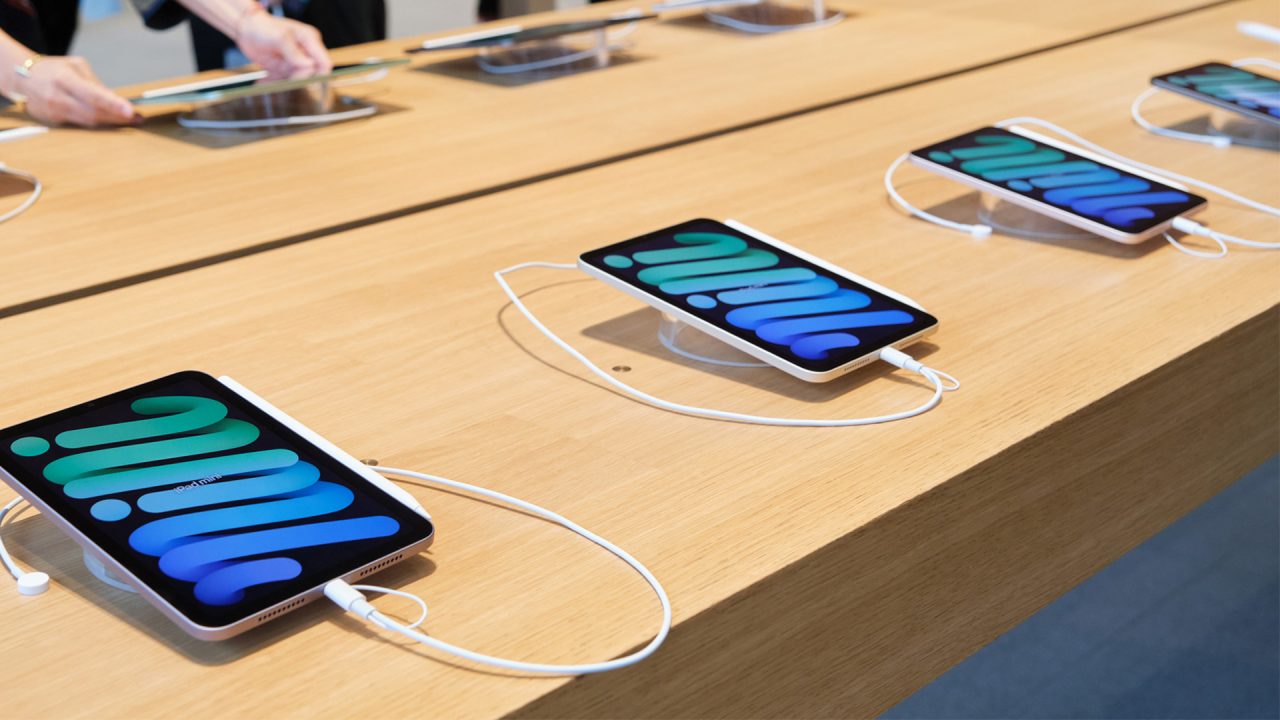 Apple has been largely affected by global chip shortages just like several other companies, and this has resulted in products like the iPhone 13 and Apple Watch Series 7 having really low supplies around the world. Now Apple is reportedly cutting iPad production to reallocate components to the iPhone.

Based on sources familiar with the matter, Nikkei Asia claims that Apple “has cut back sharply” on iPad production to ensure that there will be enough components for iPhone 13 production. This way, the company expects to increase iPhone shipments, which have stronger demand than Apple’s tablet.

The report says that iPad production has been cut by 50%, while Apple has also been reducing production of older iPhone models to prioritize the iPhone 13 lineup. As these devices share some of the components, they are all being moved to the newest iPhones.

As the Americas and Europe have been recovering from the coronavirus pandemic, the demand for Apple’s latest products has increased considerably. However, even though iPhone is Apple’s number-one priority, iPad sales have also been robust this year with 40.3 million units shipped through September.

Unfortunately, this means that customers will have to wait longer to receive their iPad orders. The shipping estimate for some of the iPad models has already slipped to mid-December on Apple’s website. On Monday, Apple added a message on its website recommending that customers “shop early” to have their orders delivered before the holidays.

Nikkei Asia corroborates what Apple CFO Luca Maestri said a few days ago in the company’s Q4 2021 earnings call. Maestri revealed that all product categories are expected to grow next quarter except for the iPad — which makes sense now since production has been cut to prioritize the iPhone.

Analysts believe that the global chip shortage will persist for the next year, so we’ll probably have to get used to long shipping estimates for Apple’s and other companies’ products.