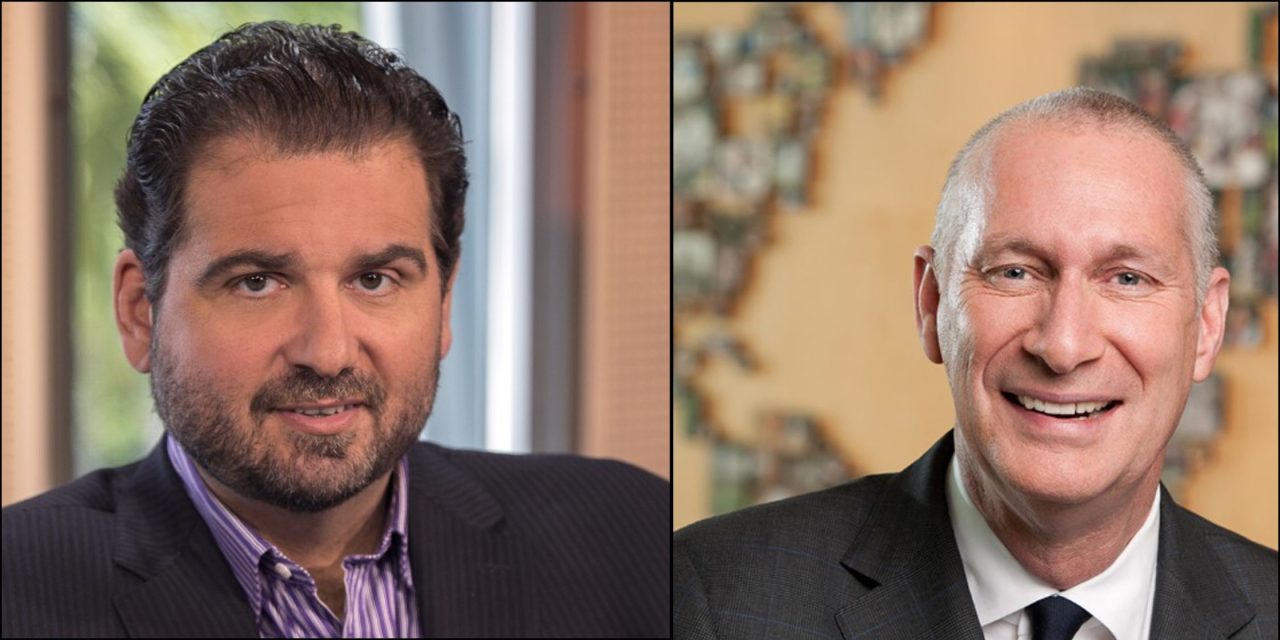 To date, Apple TV+ has only dipped its toes in unscripted sports content. This includes the ‘Greatness Code’ shorts released last year. Upcoming sports content in the pipeline includes ‘Big Man on Campus’, a docuseries about basketball phenomenon Makur Maker.

Of course, the service’s biggest hit so far is sports-adjacent, the comedy Ted Lasso. The platform just released youth basketball drama Swagger to much critical acclaim.

As Apple TV+, the company has been aggressively expanding its reach into more and more niches. The first look deal with Meadowlark is just the latest in a long line of deals with high-profile creators. Meadowlark was setup by Skipper and Batard in January, with Apple now becoming its biggest attached partnership.