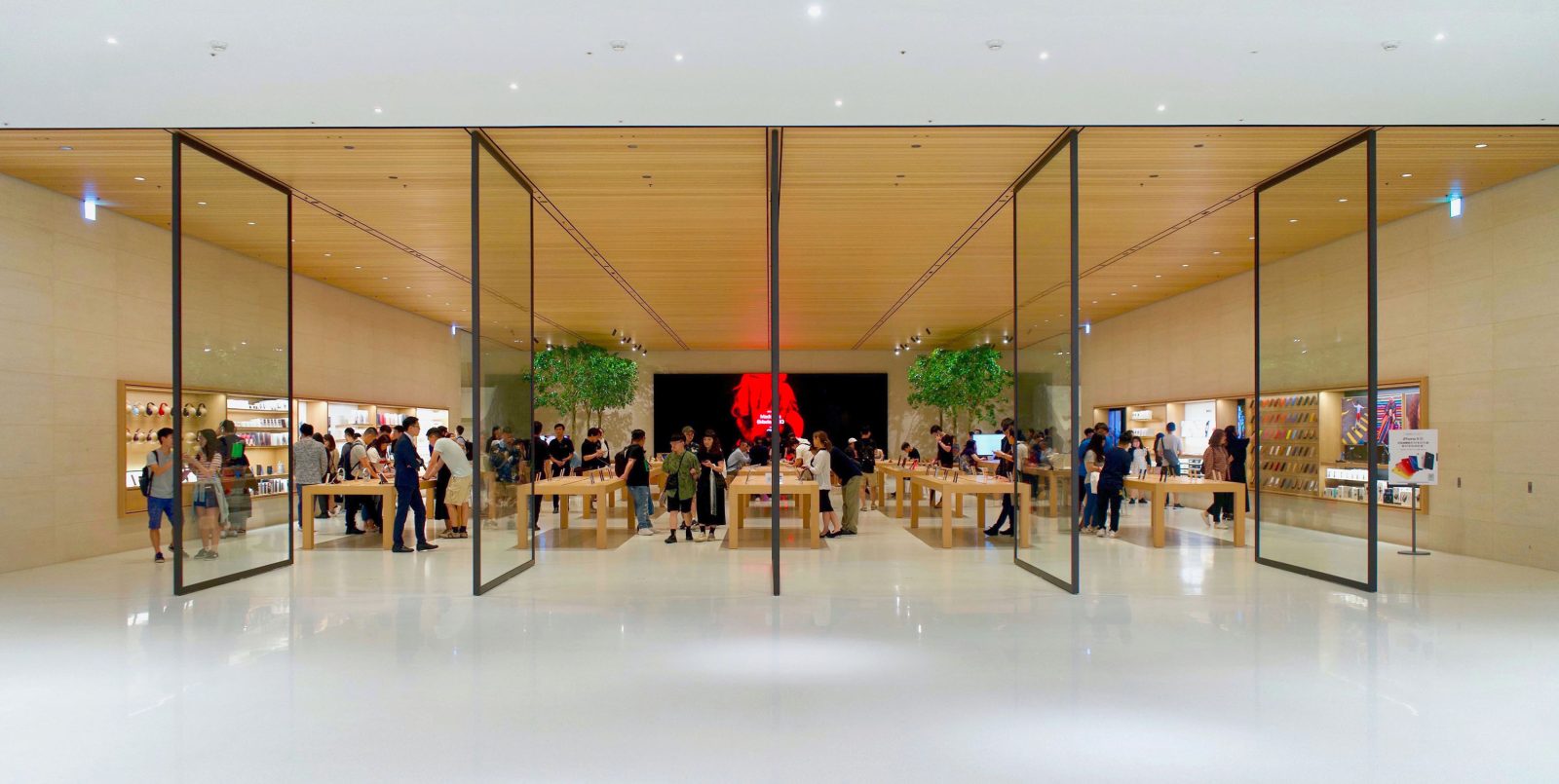 We last month rounded up the key products we’re expecting to see released by some point next year. Most of these are updated Macs, with Apple Silicon:

But we’re also expecting to see one of two new wearables from Apple next year:

Check out the roundup for details, but here’s the tl;dr …

Apple replaced the 21.5-inch iMac with a 24-inch M1 model, and there had been hopes that the 27-inch iMac might get a similar size boost to 30 or 32 inches, but the latest rumors suggest that it will remain at 27 inches. There is some uncertainty about this, because …

We’re expecting a 27-inch iMac Pro, again with M1 Pro/M1 Max processors, with the same mini-LED screen tech as the new MacBook Pros, and Pro Motion also carried across. But this tech will be expensive in a larger screen, so one possibility is that this will be the only 27-inch iMac, with the 24-inch model being the one pitched to consumers.

This is the big one for pros! With Apple having raised the bar so much with the M1 Pro and M1 Max MacBook Pro models, we’re effectively expecting Apple to either double up or quadruple the M1 Max chips to give either 20-core CPU and 64-core GPU, or 40-core CPU, and 128-core GPU!

Many were disappointed when Apple discontinued the 27-inch Thunderbolt Display without a replacement. The Pro Display XDR is an incredible beast for high-end pros, but it left a gaping hole for consumers and pros who don’t need the movie-level capabilities of the XDR. Rumors here are light, but it does seem odd for Apple to leave such a lot of money on the table.

Reports here too have been rather mixed, but it seems clear that the first-gen Apple headset will be something big and chunky, with VR rather than AR the primary focus. Reports suggest that it will be expensive even by Apple standards, and some indicate the intended market may be developers for a later Apple Glasses product, rather than consumers.

Please take our poll, and let us know more in the comments about your most anticipated Apple products.