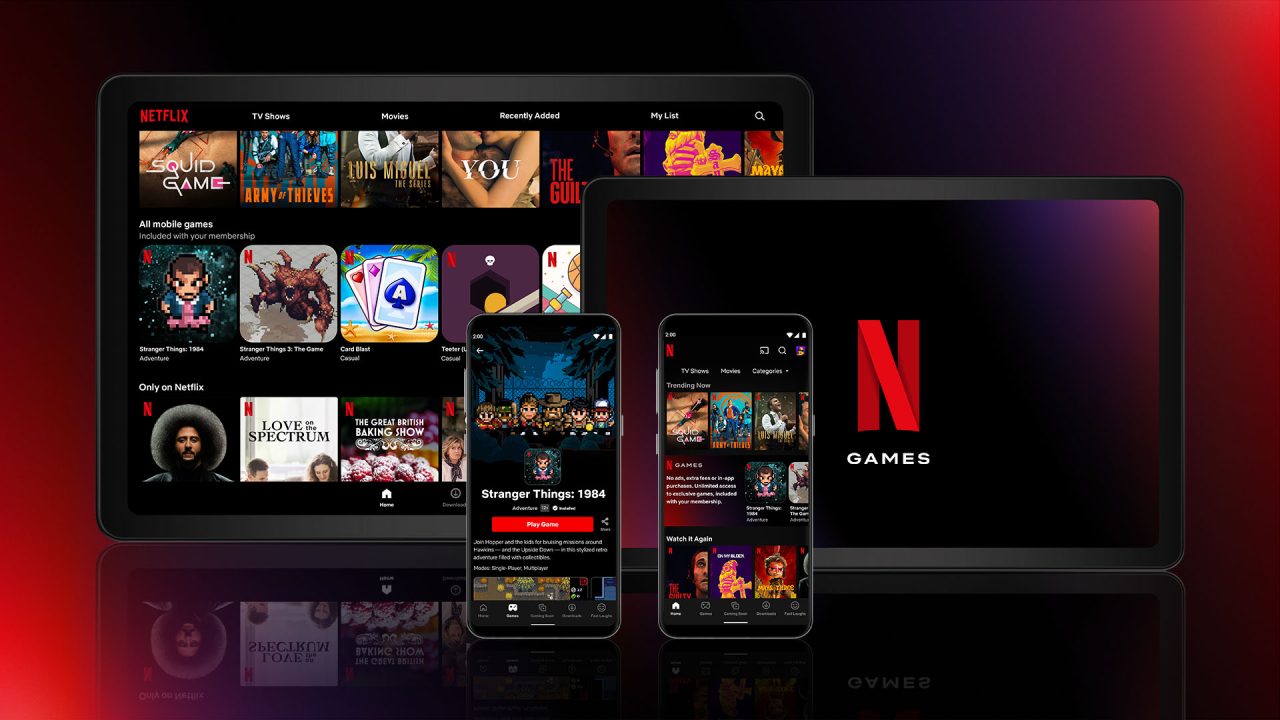 As video streaming market matures, Netflix is looking for new entertainment avenues to explore. Games is one of its first ventures. There’s nothing earth-shattering or groundbreaking in the initial set of available titles, but it’s the first step and analysts expect Netflix to expand aggressively over time.

Just like on Android, the initial Netflix Games are local binaries that are individually downloaded from the App Store to play. When you launch these apps, you are prompted to sign in with your Netflix account. Games are included at no additional charge on an existing Standard Plan Netflix subscription.

App Store rules currently prevent a game streaming service from offering their games as a singular application (something which Microsoft has loudly bemoaned). However, these rules currently do not matter as Netflix is not yet providing game streaming. Each game is a standalone download running locally. Analysts expect that Netflix will expand into server-side game streaming down the road, at which time it will also likely face the same App Store approval issues.

Right now, this is basically Netflix’s version of Apple Arcade: a single monthly subscription that unlocks access to a library of exclusive games to play on the go.