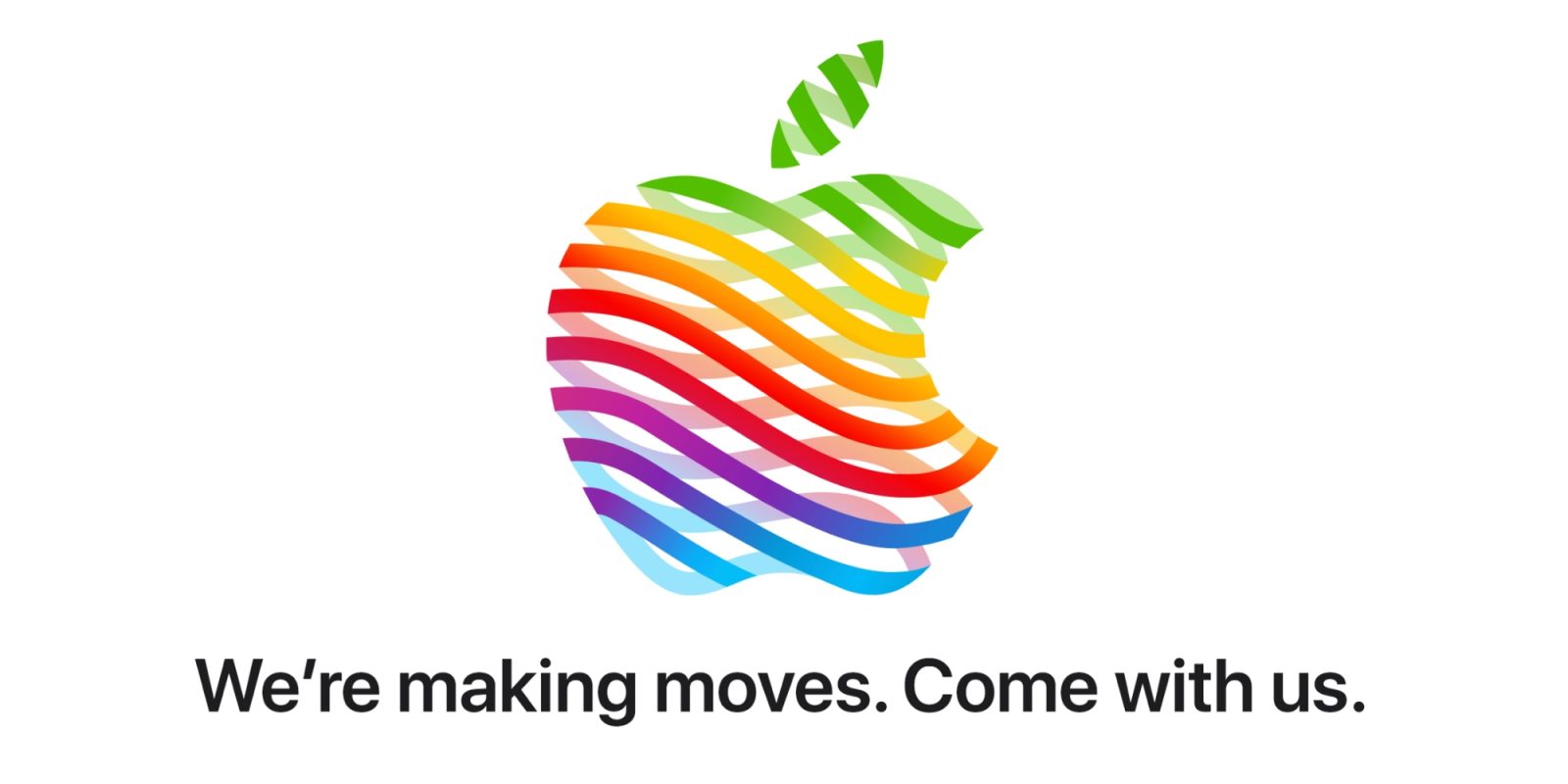 In addition to launching this year’s Holiday Gift Guide, Apple has also announced that The Grove Apple Retail Store in Los Angeles will get a new address on November 19.

The store, which originally opened in 2002, has been relocated to a new address after 19 years. This new Apple Retail Store is twice the size of the original, and according to the company, “will serve as an entirely reimagined destination for the LA community to discover Apple’s products and services, shop, get support, and participate in free Today at Apple sessions.”

The original Grove Store in LA has received more than 27 million visitors in the past 19 years and has been one of the most popular Apple stores.

At the beginning of October, Bloomberg’s Mark Gurman posted in his Twitter account that a “not yet announced” Apple Store was coming to the Grove in Los Angeles. He also shared his thoughts about the store in his Power On newsletter.

According to Gurman, this new store is located just in front of the old one, which served the community for over two decades.

I went to the Grove mall in Los Angeles this past week and noticed a giant new space under construction on the right side of Nordstrom. The upcoming store is noticeably tall, wide, and surrounded by materials that Apple has used in its recent retail overhauls.

Apple still hasn’t shared pictures of this new store opening in the Grove, but it won’t take long for people to get to know it.