Apple secretly buying ads for their apps, say big developers – and they aren’t happy about it [U] 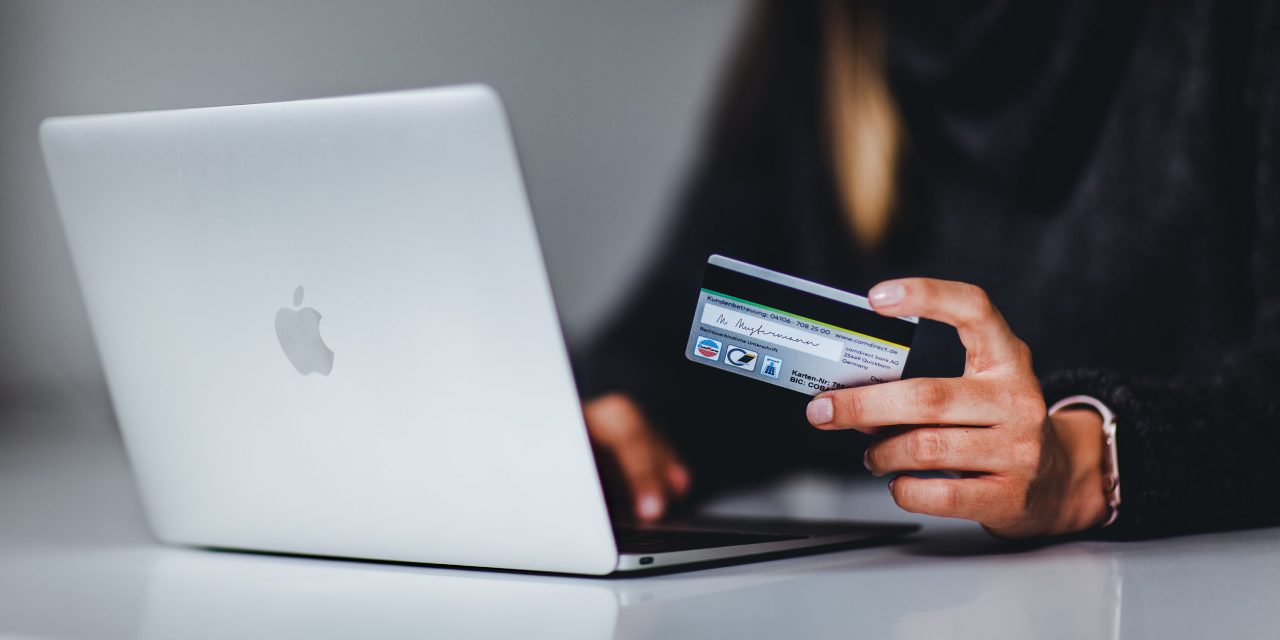 Update: Apple has addressed this and said it is standard practice, and that it regularly communicates with developers about it.

Major developers have accused Apple of secretly buying ads for their apps. While that might sound like an odd complaint, they say that the company’s motive is greed, and the effect is to cost them money.

Apple is said to be costing them millions of dollars …

Forbes explains that Apple’s intention is to drive traffic directly to the App Store, rather than the developer’s own website, so that users end up buying subscriptions as in-app purchases – giving Apple its 15% or 30% cut.

Apple is secretly buying Google ads for high-value apps to collect potentially millions of dollars in subscription revenue, multiple app publishers have told me. Apple is placing the ads without the app developers’ consent, and Google won’t delete them, they say […]

“Apple is trying maximize the money they’re making by driving in-app purchases that people buy through the Apple Store,” one source, who asked not to be named for fear of retaliation, told me.

“Apple has figured out that they can make more money off these developers if they push people to the App Store to purchase there versus a web flow.”

A secondary effect is that because Apple is creating competition for ads on the websites developers themselves advertise, the Cupertino company drives up the cost of those ads.

Apps said to be affected are Babbel, Bumble, HBO, Masterclass, Plenty of Fish, and Tinder – all apps with relatively expensive subscription options. This makes it a highly profitable exercise for Apple.

Some subscriptions are worth hundreds of dollars a year. Those might be for training classes, education, fitness, or dating apps. Apple’s cost to run an ad might be $5-10 for each successful sign-up, and the revenue can easily be $50 or more.

Developers say the cost to them isn’t just financial.

When people buy access to a service via a subscription in an iOS app, they are essentially Apple’s customers. For privacy reasons Apple does not provide much information about them to the apps or businesses that run the apps. That means it’s hard to do customer service, address issues, or solve any problems.

Apple had not responded to a request for comment at the time of writing, but such anti-competitive behavior is likely to prompt yet more antitrust scrutiny.