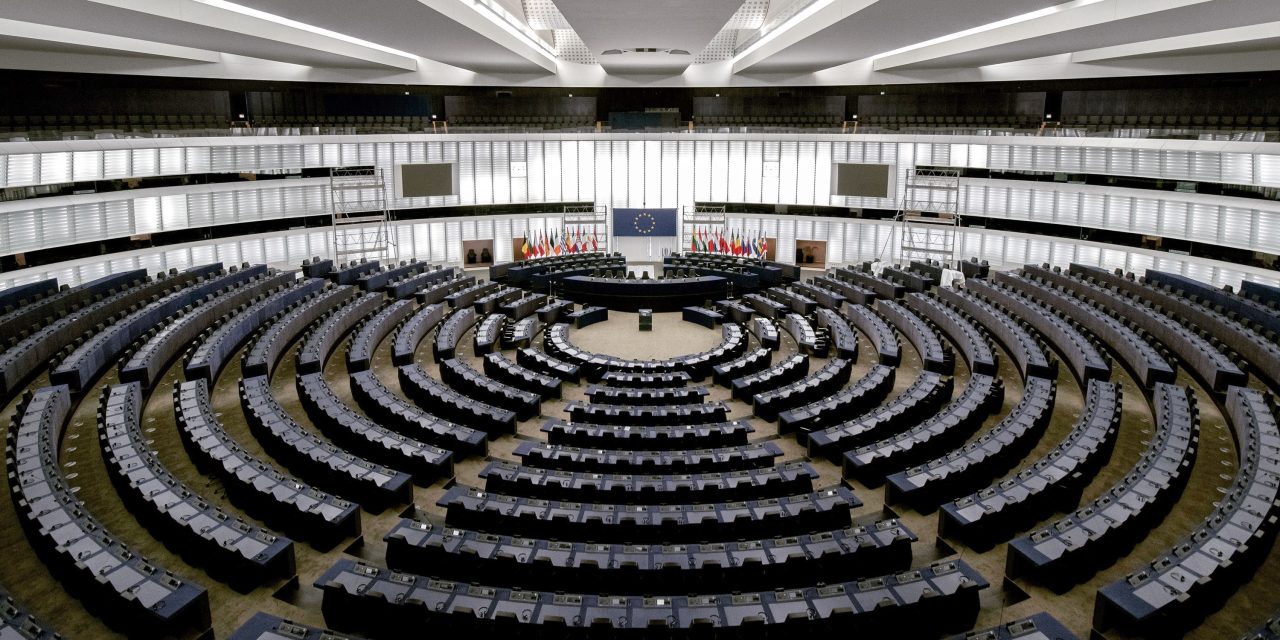 An agreement has finally been reached on the scope of planned European antitrust legislation. It was previously unclear whether or not Apple would be included in the companies targeted, but it has now been confirmed that the definition will be broad enough to include the iPhone maker.

There had been significant disagreements about the appropriate targets for the EU’s planned Digital Markets Act (DMA). Some wanted it to be laser-focused on social networks like Facebook and Twitter, while others wanted it to target the very largest tech companies …

However, the Financial Times reports that a relatively broad definition of target companies has now been agreed.

The European Parliament’s main political parties agreed on Wednesday to a deal that would apply to companies with a market capitalisation of at least €80bn and offering at least one internet service, such as online search, according to four people with direct knowledge of the discussions.

It means the rules would draw more companies than thought into the EU’s planned Digital Markets Act (DMA), a wide-ranging effort to rein in Big Tech. Brussels hopes to implement the act next year.

Companies including Google, Amazon, Apple, Facebook and Microsoft would fall under its scope, alongside Netherlands’ Booking and China’s Alibaba.

A vote will still take place in the European Parliament next week, but with all of the main political parties on board, this should now be a formality.

The primary risk to Apple relates to the App Store. In the US, a court has ruled that the App Store is not a monopoly, but does have a dominant position in the marketplace, and so is subject to certain rules of fair play, of which the main one is to allow developers to steer customers to off-platform payment options. Within Europe, however, the “monopoly or not” question is as yet unanswered.