Instagram for iOS adds the ability to delete a photo from a Carousel, adds ‘Rage Shake’ to report a problem 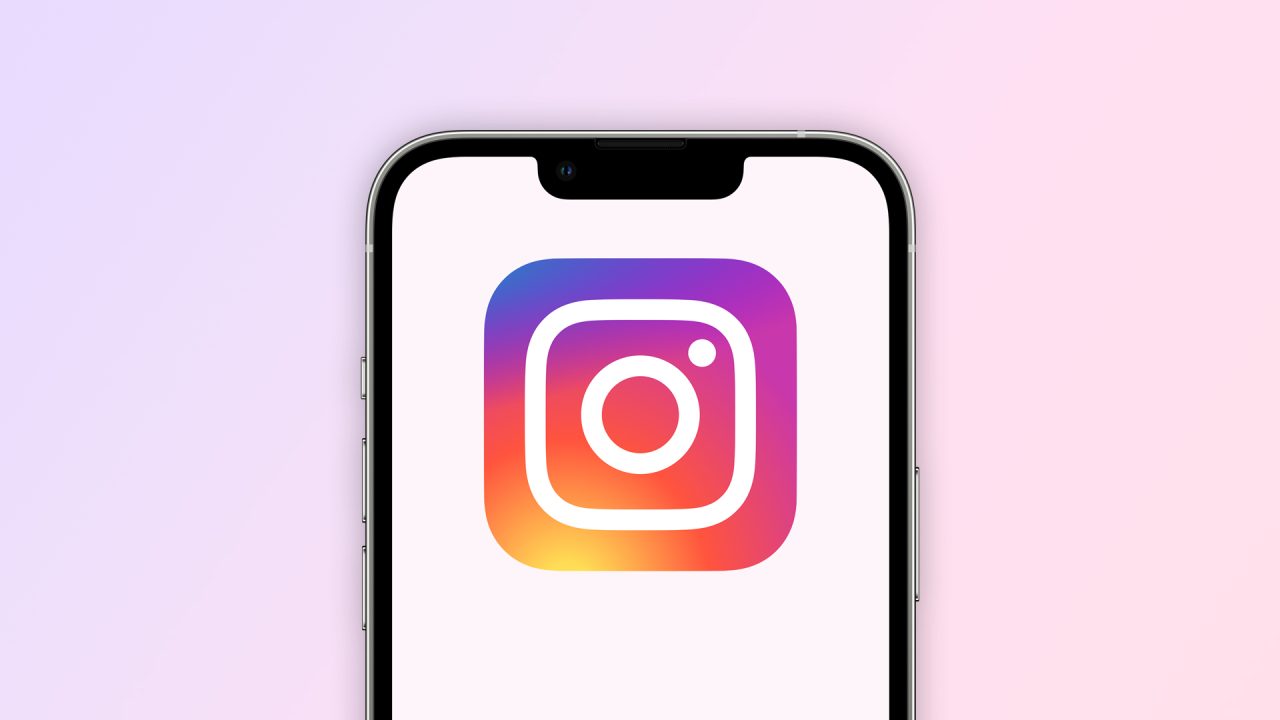 Instagram for iOS has added two new features that the head of the app considers “hidden gems.” It’s now possible to delete a photo from a Carousel as well as use this “Rage Shake” function to report a problem.

These features were announced by Adam Mosseri, the head of Instagram. According to him, the ability to delete a photo from a Carousel is a “finally feature.” He explains:

A finally feature is a feature that should have been around a while ago, and people have been asking for, and we have finally got around to it and got it out the door.

With the ability to delete a photo from Carousel, users can edit a carousel already posted on Instagram. When clicking on “edit,” it will feature a new trash icon. Then Instagram says users have 30 days to decide whether they want the photo back in the carousel or it will be permanently deleted.

If users don’t want to lose the photo, the best option is just to archive the full carousel rather than exclude selected photos. With the first option, the Instagram user will always have the ability to restore the photos to the feed.

The second feature announced by Mossei is “Rage Shake,” which is self-explanatory. Instagram says:

“Have you ever used Instagram and it just wasn’t working like it was supposed to? Maybe Stories didn’t load, maybe the audio wasn’t working, maybe you just couldn’t upload a photo and it was just really getting you, really just pissing you off? Well, now you can literally just shake the phone.”

When users shake their phones, a little option will come up that allows them to report a problem and they can explain what happened.

These are two of the features Instagram is making available to everyone. Yesterday, the company announced it was discontinuing Threads, an app to make users chat with their Close Friends list. However, the app never became that popular among Instagram users – one of the main reasons the app is being discontinued.

What do you think of these new features? Tell us in the comment section below.