Poll: Would you be interested in an Apple e-bike? 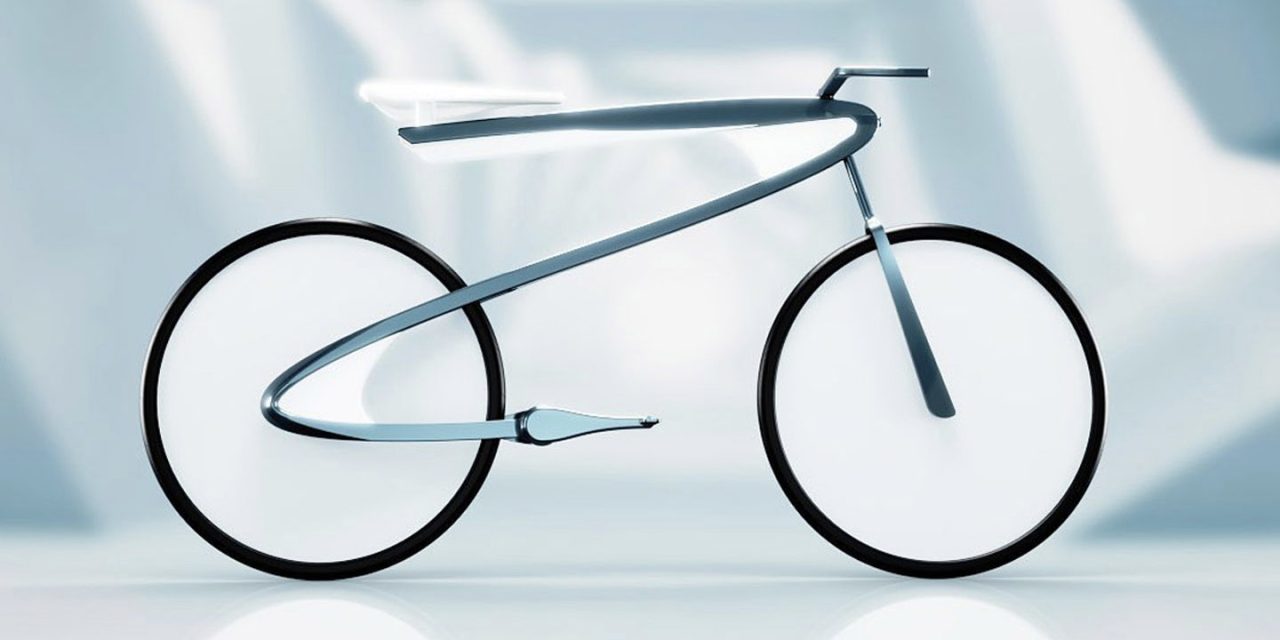 The Apple Car project has gotten renewed interest recently, but it’s being suggested today that an Apple e-bike could be even more interesting.

I’ll start by saying I’m not convinced this makes sense as a product category for Apple – but, after trying the most Apple-like of electric bicycles earlier this year, an Apple eBike is still something I’d personally love to see …

I’ll admit it, an Apple car would be cool, and I’m mighty curious to see what Cupertino’s take on an electric vehicle is. But you know what I think would be even more interesting, more impactful, and better for the planet than an Apple Car?

An Apple ebike. Or should I say… the iBike?

I’d bet my bottom dollar that Apple will market its car around environmental benefits. But it takes just a little research — and common sense) to show that ebikes are a better solution than cars for many places, cities in particular.

Interestingly, Lopez isn’t generally an Apple fan. The reason he’d like to see the Cupertino company do it is because he thinks that would make e-bikes cool, and generate the impetus for proper investment in cycling infrastructure.

The lack of proper cycling infrastructure is one of the biggest hurdles to cycling adoption, especially in the US. Apple could help change that.

I’m not personally a fan of most Apple products, but there are few companies as capable of affecting cultural change as Apple. While many companies may have been referred to as “the Apple of ebikes,” there’s only one Apple. It’s not hard to imagine what an iBike could mean for improving cycling infrastructure around the world.

For one, people would just be buying more bikes in the first place. They’d buy an iBike for the sheer fact that it’s an Apple product. Of course, it depends on the execution as well, but there are few Apple products that don’t excel in or dominate marketshare in their respective categories.

The company’s popularity, clout, and lobbying power could compel cities to build out their cycling infrastructure, much in the same way the iPod changed the music industry and the iPhone changed the internet.

I started out as something of an e-bike skeptic, viewing them as something for 94-year-olds. But trying a couple of them myself, and chatting to friends, has completely changed my position. I now see e-bikes not as a replacement for human-powered bikes, but as a third vehicle category, combining the best of both bicycle and light motorcycles.

They can go everywhere normal bicycles can, but also enable you to arrive somewhere without getting sweaty. Indeed, I’m even about to do a Swytch conversion on my Brompton precisely because it lets me ride it as either a human-powered or e-bike, depending on my need at the time.

The VanMoof S3 has a lot of the features I’d expect from an Apple eBike:

From Apple, I’d also expect a very neat way to mount any iPhone, of course, with wireless charging.

How interested would you be in an Apple e-bike? Please take our poll, and share your thoughts in the comments about what you’d expect from the company.