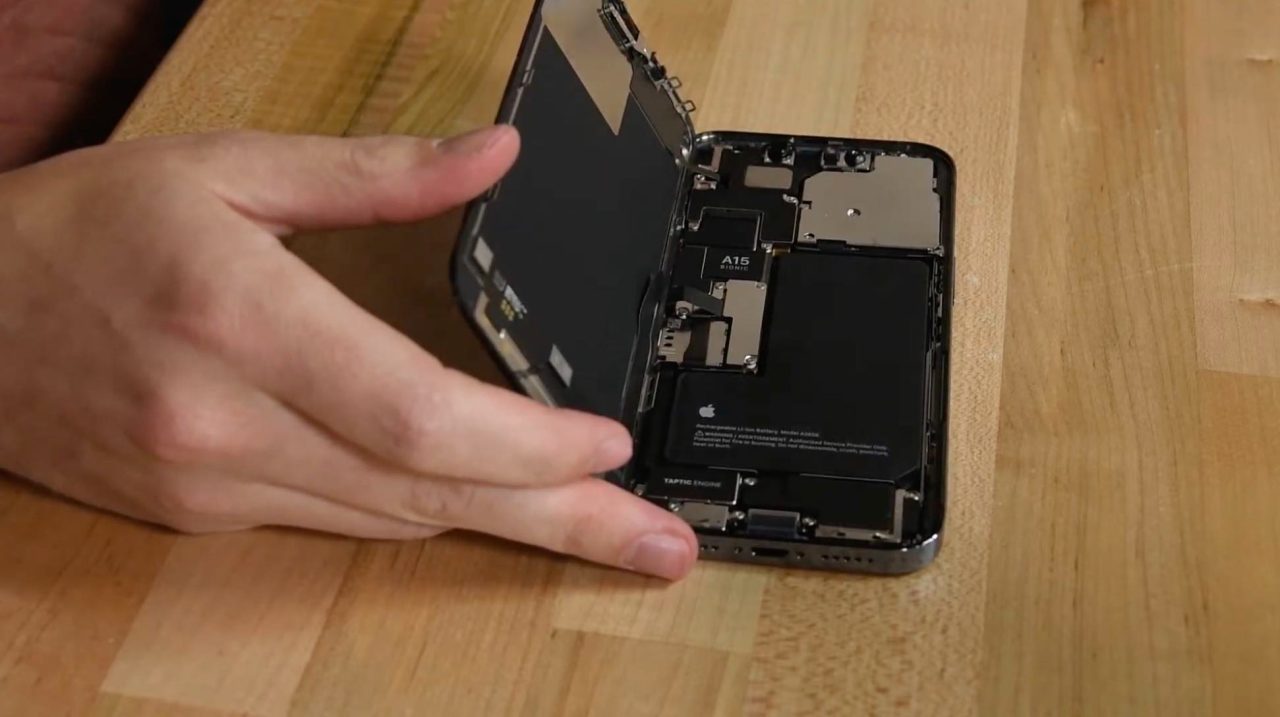 Apple is reportedly telling suppliers that it doesn’t expect iPhone 13 sales to pick up for the holidays and beyond, according to Bloomberg News.

Apple is currently limited by how many iPhones can be assembled with available parts and not demand, but Bloomberg says Apple doesn’t expect customers experiencing long wait times to maintain interest when supply picks up.

The company has told its component suppliers that demand for the iPhone 13 lineup has weakened, people familiar with the matter said, signaling that some consumers have decided against trying to get the hard-to-find item, Bloomberg News reports. […]

But the hope was to make up much of that shortfall next year, when supply is expected to improve. The company is now informing its vendors that those orders may not materialize, according to the people, who asked not to be identified because the discussions are private.

Being limited by how many iPhones can actually be made in the holiday quarter, then waiting to see if demand lasts through the chip shortage, is new territory for the company.

Apple no longer discloses how many iPhone units it sells per quarter, but the constrained supply will surely affect revenue for the next few quarters at least.