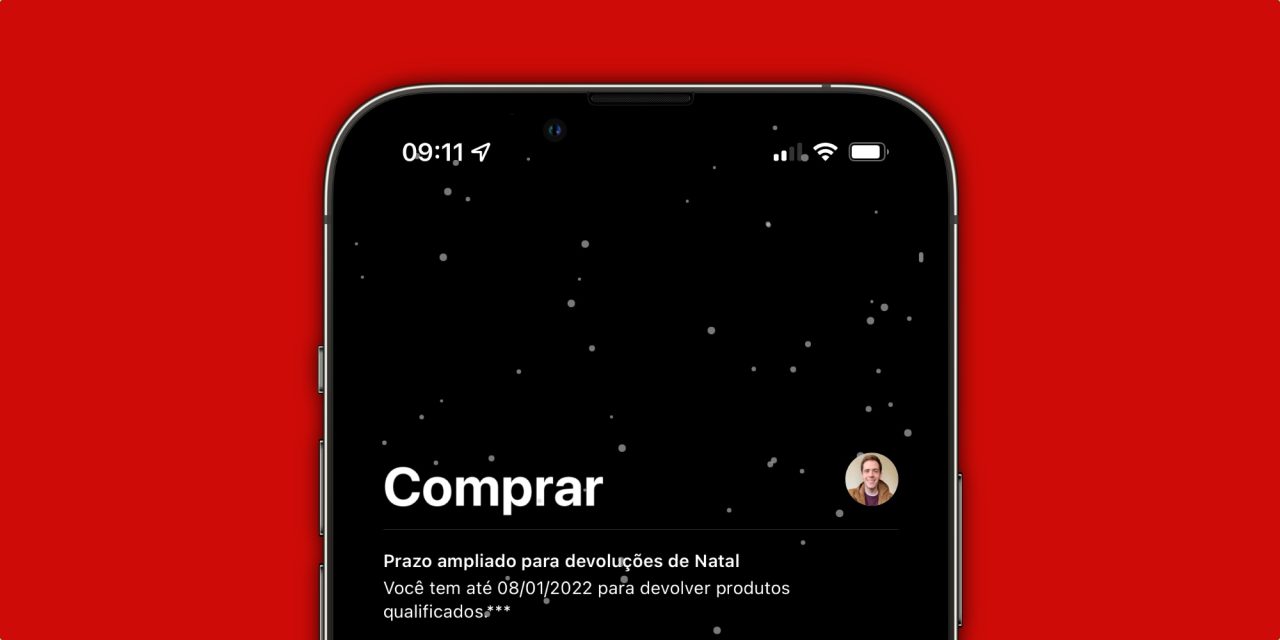 With the holiday season finally here, Apple is back with an Easter egg on the Apple Store app. After unveiling it for the first time in 2017, users can get a little bit of Christmas magic this year too when typing “let it snow” on the app.

As spotted by Appleosophy, users from all around the globe can see snowflakes on their Apple Store app if they type “let it snow” on the app search tab. Not only that but if you shake your device, you’ll see snow moving like a snow globe.

While it wasn’t typical for the company to add Easter eggs on its apps or keynotes invitations a few years ago, Apple has been doing that for a while now. For example, ever since the company introduced an iPhone with a LiDAR scanner, all invitations for keynotes have some sort of AR Easter egg, which usually teases an upcoming feature of a product.

Although it’s been some years since Apple made available this “‘let it snow” Easter egg on the Apple Store app, it’s good to see it again.

By the end of November, the company released its annual holiday ad. This time, the story is about this little girl who wants to save Simon, a snowman.

A story for everyone who can’t wait for the holidays to get here. Directed by Oscar® Nominee Jason Reitman and his father, Oscar® Nominee Ivan Reitman.

For more holiday cheer from Apple, check out the details of its holiday gift guide here.

What do you think about this Easter egg on the Apple Store app? Share your thoughts in the comments section below.