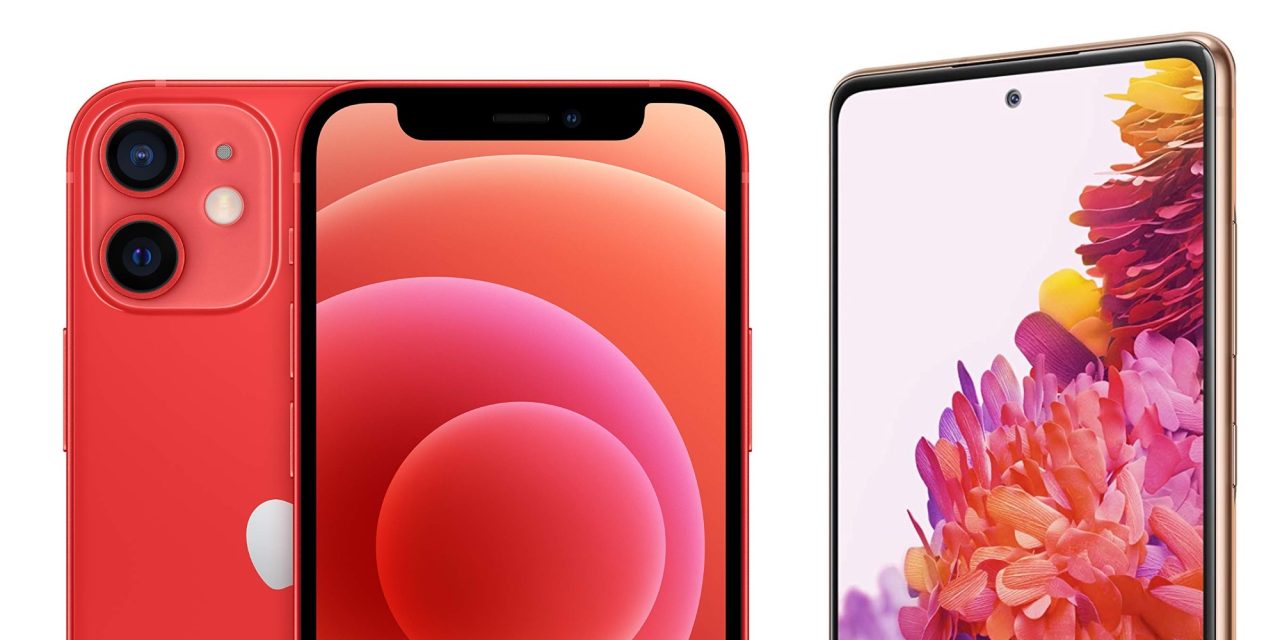 Normally, we would treat a rumor like this from The Elec with a healthy dose of skepticism. This rumor, however, corroborates something that was previously reported by the reliable Apple analyst Ming-Chi Kuo. As you may remember, Kuo first reported on Apple’s plans to adopt a hole-punch display back in March. He later doubled down on this claim in a separate investor note in September.

The iPhone 14 Pro and iPhone 14 Pro Max will reportedly be the two models to feature a hole-punch display, while the other two will continue to use the notch.

If Apple is able to pull off a hole-punch display design in next year’s iPhone 14 Pro, it will be impressive. Currently, the notch houses quite a few different sensors and components, including the infrared camera, flood illuminator, proximity sensor, dot projector, front camera, and more. Apple would have to find a way to fit all of that without the notch.

And yes, we can add this to the pile of stories indicating that there won’t be a “mini” iPhone 14 model from which to choose. The 5.4-inch iPhone form factor is presumably at the end of its life, at least for now.

What do you think of the current iPhone 14 rumors? Let us know down in the comments.