Another ‘standard’ is getting messier as HDMI 2.1a is announced 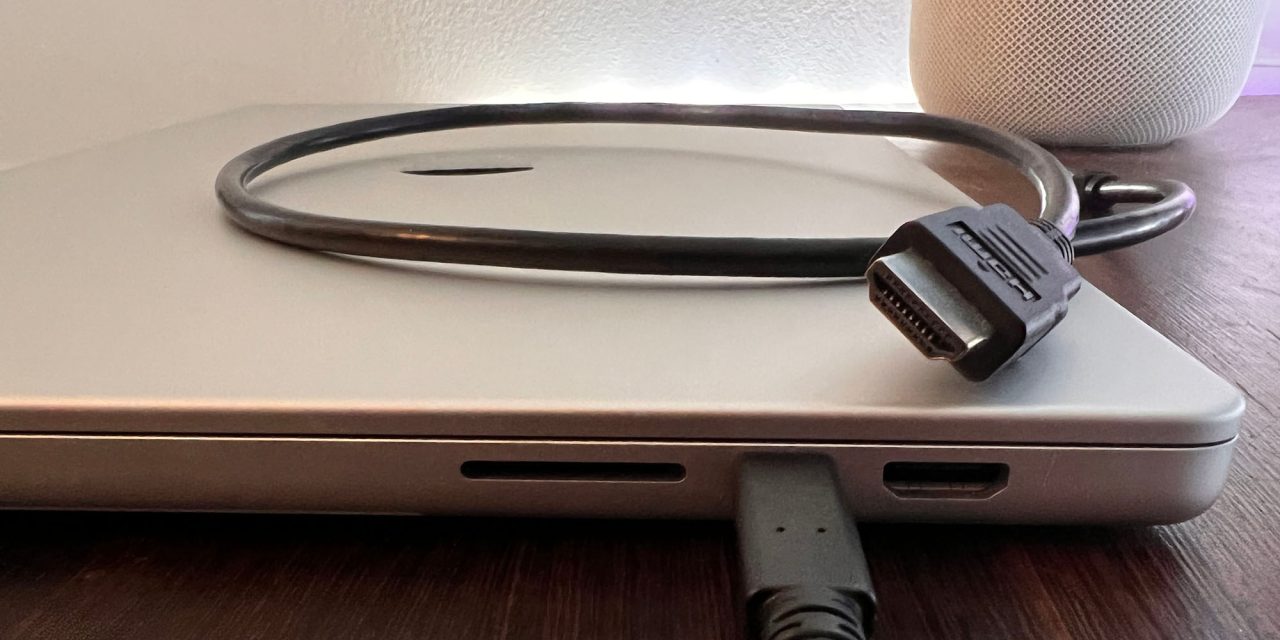 As if things weren’t already enough of a mess with the various incompatibilities involved in the supposed USB-C standard, HDMI is about to get more complicated too …

HDMI (High-Definition Multimedia Interface) is a standard for transmitting video signals from one device to another. It’s a very flexible protocol that can cope with raw video data, as well as both compressed and uncompressed digital data. It’s also backward-compatible with the DVI standard that preceded it.

HDMI 1.0 dates back to 2002, and subsequent versions were focused on increasing bandwidth to cope with higher-resolution TVs, monitors, and projectors. Version 1.4 offered support for 4K displays, while 2.0 boosts 4K video capacity to 60Hz at 24-bit color depth. The latest current version, HDMI 2.1, added support for both 4K and 8K video at 120Hz.

The Verge reports that HDMI 2.1a is now being introduced – and it’s going to create even more confusion.

Let’s start with the good: HDMI 2.1a is an upcoming revision to the HDMI 2.1 stack and adds a major new feature, Source-Based Tone Mapping, or SBTM. SBTM is a new HDR feature that offloads some of the HDR tone mapping to the content source (like your computer or set-top box) alongside the tone mapping that your TV or monitor is doing.

SBTM isn’t a new HDR standard — it’s not here to replace HDR10 or Dolby Vision. Instead, it’s intended to help existing HDR setups work better by letting the content source better optimize the content it passes to the display or by removing the need to have the user manually calibrate their screens for HDR by having the source device configure content for the specific display.

And a whole new mess

HDMI 2.1 is already a mess – and that’s because you’ve got no idea what you’re getting when you buy a device or cable that claims to support it. In theory, version 2.1 means you get support for 10K resolution and variable refresh rates – but in practice, it might not. That’s because, like USB-C, just one label is used for any device which supports any of the capabilities of HDMI 2.x.

According to the HDMI Licensing Administrator, now that HDMI 2.1 exists, there is no HDMI 2.0 standard anymore: all new HDMI 2.0 ports should be lumped into the HDMI 2.1 branding, despite not using any of the new features included in the “new” 2.1 standard.

HDMI 2.1a will function in a similar manner: once the standard is released, by the HDMI Licensing Administrator’s rules, all new ports will, in theory, be labeled HDMI 2.1a — but they won’t have to offer the new SBTM or even any HDMI 2.1 features.

The HDMI Forum’s argument is that this is always how its standards have worked, and that optional features allow manufacturers to have flexibility in what functionality they offer (an entry-level set, for example, probably doesn’t need ports that support 8K 120Hz VRR gaming). And the group says companies are required to list what features their hardware supports so that it’s clear to customers what their hardware is capable of, beyond the number expectation.