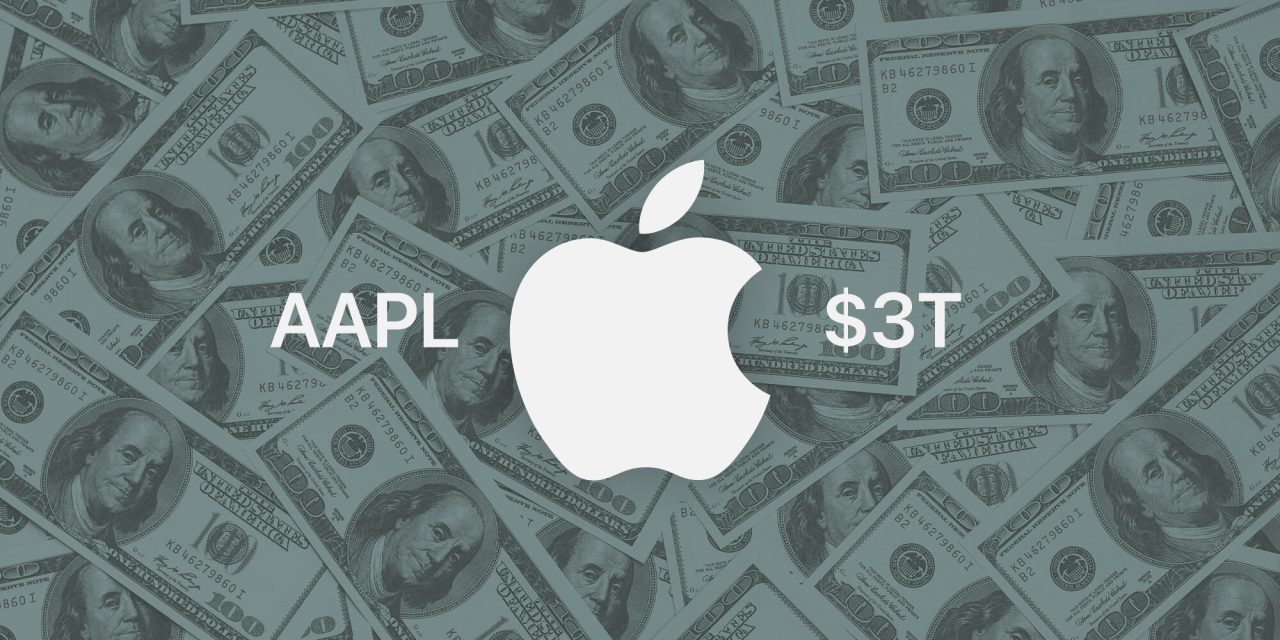 Apple stock has been trading with record highs over the past few weeks, and today the company has reached a new milestone in valuation. The value of a single AAPL share hit around $182.90 during intraday trading, making Apple the first company in the world to be worth $3 trillion.

A growing reliance on ever-expanding services and continuing global success with iPhone, iPad, and the Mac certainly do not hurt. Apple also has a range of new markets to reach with high expectations for the affordably priced 5G iPhone SE, a multi-year roadmap for the company’s pending entry to virtual reality and augmented reality headsets, and a clearer vision for the long-rumored Apple Car project.

Apple is also no stranger to financial milestones among publicly traded companies. In August 2018, the company became the first to reach a $1 trillion valuation. Its value doubled two years later in August 2020 when AAPL reached hit a $2 million market cap. That also means Apple’s valuation added another trillion dollars faster in roughly 16 months than it did between the first and second trillion.

Apple is trailed by Microsoft and Alphabet (Google) in the $2-3 trillion range with Amazon and Tesla occupying the $1-2 trillion range. Following the milestone being reached, $AAPL returned to trading just below the amount that gives the company its $3 trillion valuation — a back and forth that likely won’t last long.

Not bad for a company started in a garage by a college dropout in the mid-70s. A whopping $2.7 trillion in value, of course, has been added under Tim Cook’s leadership after taking over for Steve Jobs in 2011.