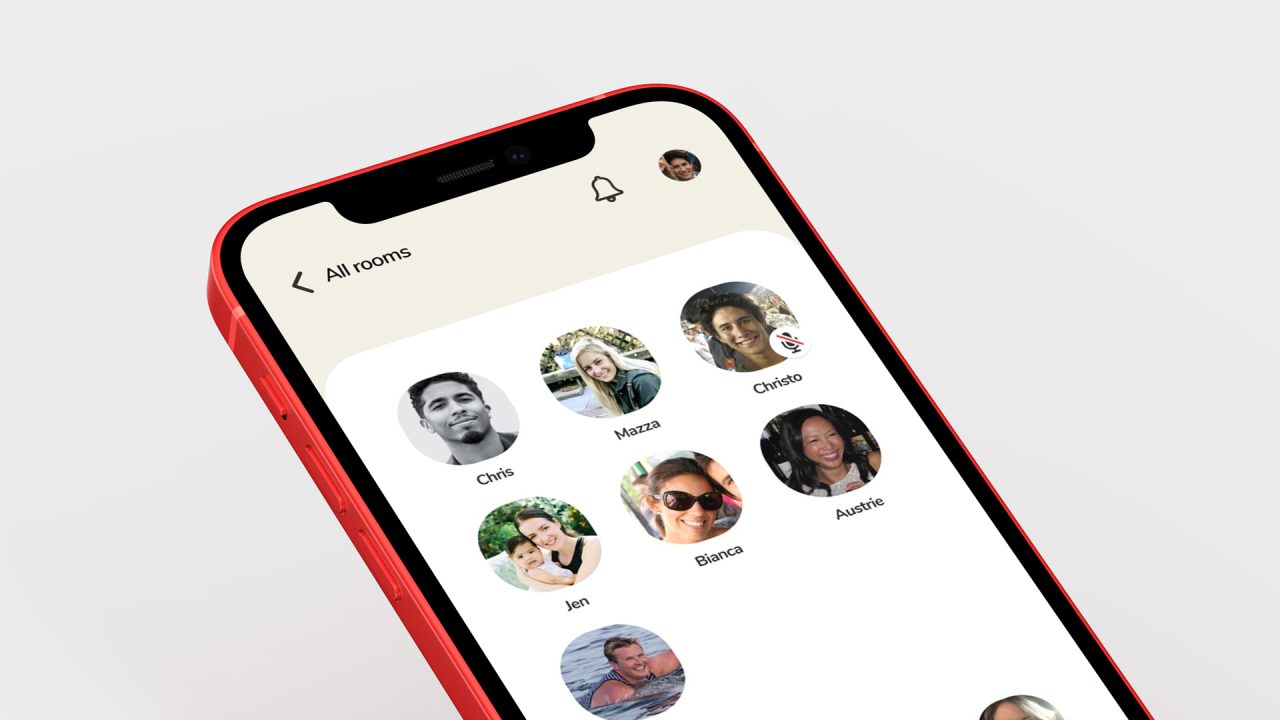 The once popular live audio platform Clubhouse was only available on iOS and Android devices through its official app, but now the company is finally expanding it to the web as well – which honestly is too late.

As confirmed by the company on Twitter (via Engadget), Clubhouse is testing a new sharing option that will let users share a live room not only with other Clubhouse users, but also with users on other social networks.

Once you share the link to a live room, people can access it through a web browser even if they don’t have a Clubhouse account. However, at least for now, the feature works only for listening, which means that you cannot join a room to talk via the web. According to Clubhouse, some rooms will also be available for replay.

While this is definitely important in helping the platform become more popular, it may be too late for Clubhouse as it has been losing ground to competitors like Twitter Spaces – which has been available on iOS, Android, and the web for a while now.

For comparison, Twitter Spaces implemented web support months ago, and the platform came to Android much earlier than Clubhouse, which was exclusive to iOS at first. While Clubhouse has reached 8 million downloads in one month at its peak, the number of downloads dropped to less than 1 million in April 2021 – although the company now says the app had more than 2.6 million downloads in December.

If you’re still a Clubhouse user, you can try out the new room sharing with the latest version of the Clubhouse app, but only if you’re located in the US. It’s unclear when the feature will be expanded to more regions.

Do you still use Clubhouse? Let us know in the comments below.