iPhone most popular smartphone lineup in Q4 2021, but competition close 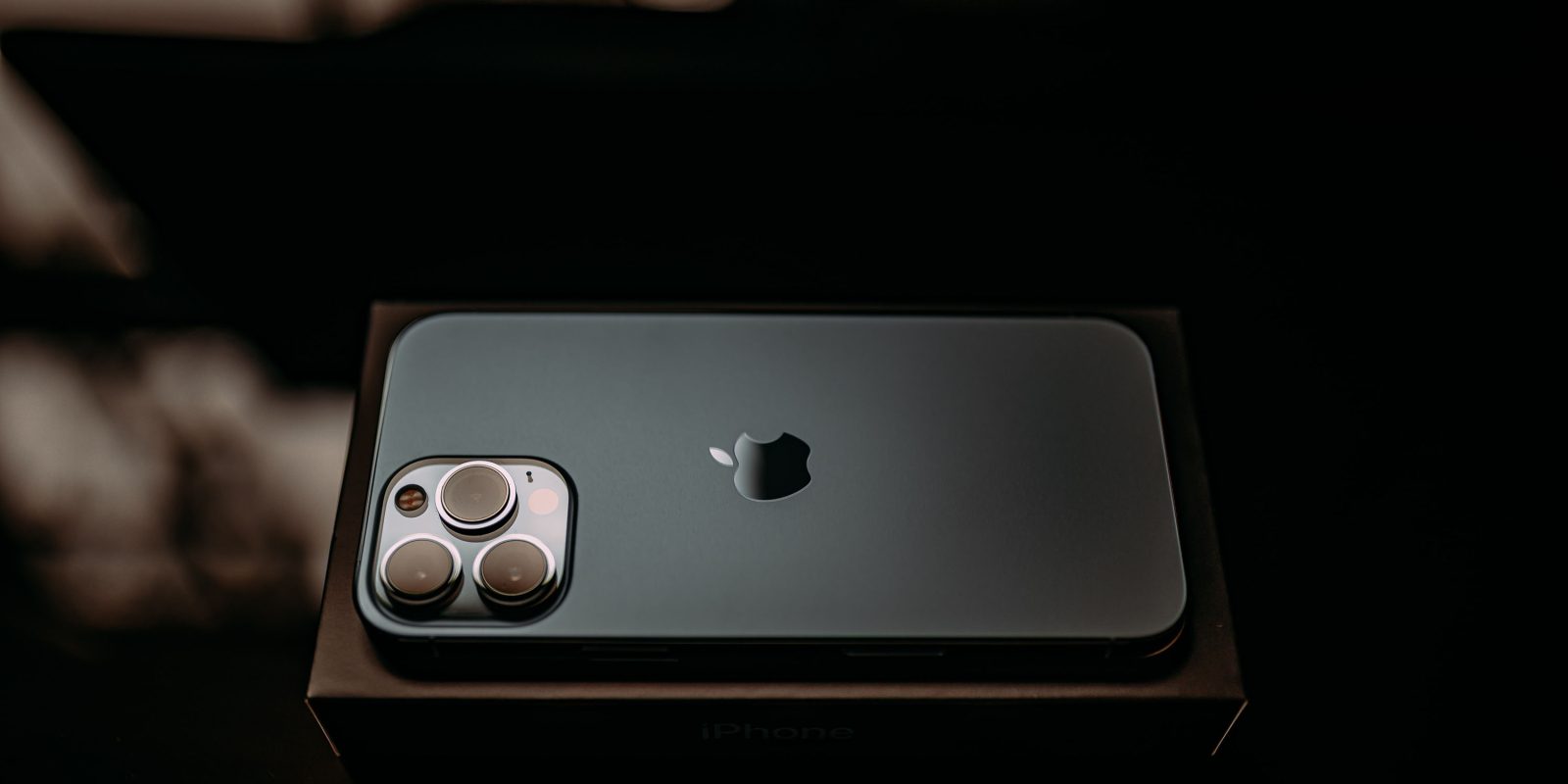 The holiday quarter usually sees the iPhone named the most popular smartphone lineup as its latest flagships drive sales, and that was again the case last year.

Global supply constraints made things tighter than usual, however …

Canalys says that Apple took the top slot in Q4 2021, with a 22% share of the global smartphone market, and Samsung fell to second place, at 20%.

The popularity of the iPhone 13 was helped by discounted pricing in China.

Apple accounted for 22% of worldwide smartphone shipments in Q4 2021, thanks to strong demand for the iPhone 13. But overall shipments for the quarter grew just 1%, as vendors faced supply chain problems and a resurgence in COVID-19 cases. Samsung took second place, down from the top spot in Q3 2021, with a market share of 20%. Xiaomi maintained its third-place position with a 12% share. OPPO and vivo completed the top five with 9% and 8% shares respectively.

“Apple is back at the top of the smartphone market after three quarters, driven by a stellar performance from the iPhone 13,” said Canalys Analyst Sanyam Chaurasia. “Apple saw unprecedented iPhone performance in Mainland China, with aggressive pricing for its flagship devices keeping the value proposition strong.”

Apple’s supply chain is starting to recover, but it was still forced to cut production in Q4 amid shortages of key components and could not make enough iPhones to meet demand. In prioritized markets, it maintained adequate delivery times, but in some markets its customers had to wait to get their hands on the latest iPhones.

Bloomberg reported back in December that component shortages forced Apple to reduce production volumes, though suggestions that the company was pessimistic about recovery once shortages ease were disputed.