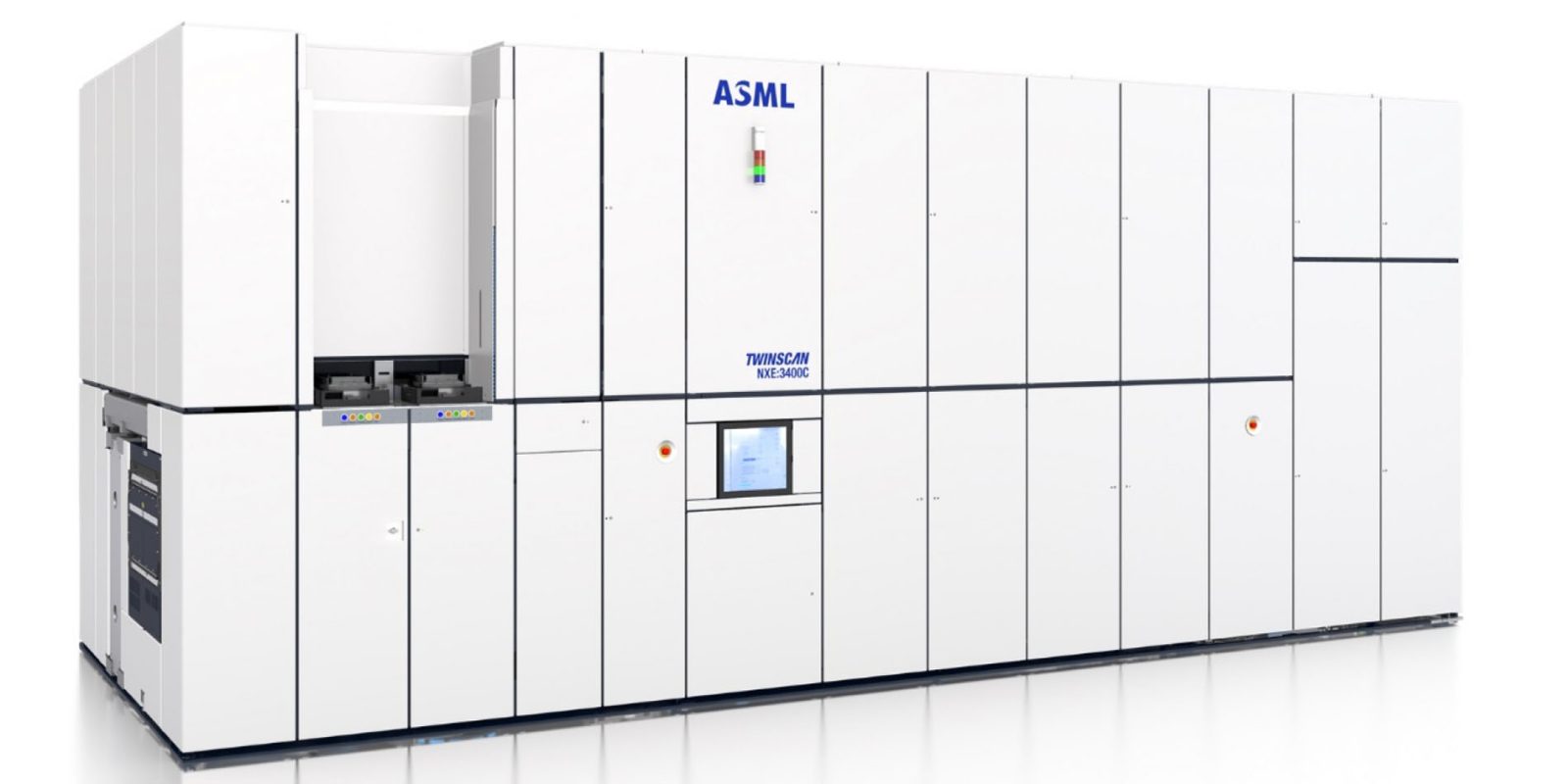 It’s no secret that Apple chipmaker TSMC is years ahead of Intel, so it’s almost touching when Intel proudly announces that it expects to switch to TSMC’s 2019 chipmaking tech by 2025 …

Apple last year announced a two-year plan to abandon Intel chips for Macs in favor of Apple Silicon. Intel’s response was first to suggest that it could make even better chips than the Cupertino company, and later to claim that it could even win back Mac business.

The latter claim is clearly absurd, while the former claim seemed… optimistic… given just how far Intel has fallen behind TSMC.

The company now says that it has ordered the very first next-generation chipmaking equipment, and CNET reports that Intel expects to begin production in 2025.

As part of Intel’s effort to reclaim processor manufacturing leadership by 2025, the company has ordered the first of a new generation of chipmaking machines from Dutch specialist ASML, the companies said Wednesday. The device, called the Twinscan EXE:5200, is scheduled to be delivered in 2024 for operations beginning in 2025.

Such machines, each costing a budget-busting $340 million on average, according to ASML forecasts, are critical to advancing processor progress. Miniaturizing chips is getting steadily harder, but doing so is crucial for tech giants reliant on progress in smartphones, PCs and data centers […]

A core challenge to chip miniaturization is inscribing ever smaller circuitry onto silicon wafers. ASML builds the machines that handle the primary part of this process, called photolithography, which literally means “writing on stone with light.”

The equipment uses extreme ultraviolet (EUV) light because the shorter wavelength allows smaller patterns to be engraved. The only problem with this is that TSMC has been been using EUV since the A13 chip in 2019.

Both machine manufacturer ASML and Intel naturally say that the Twinscan EXE:5200 is a more advanced form of EUV.

The claim that the Twinscan EXE:5200 is a more advanced form of EUV is almost certainly correct. It is, after all, a machine that isn’t yet available, and won’t begin production until 2025 – it would be worrying if it didn’t offer better performance than today’s tech!

But Intel continually compares its own future plans with TSMC’s current or past capabilities, as if it somehow imagines that Apple’s chipmaker will cease its own development.

It would be good for everyone if Intel did catch up with, or overtake, TSMC, as that kind of competition is what drives improvements. Currently, however, we’re not holding our breath.