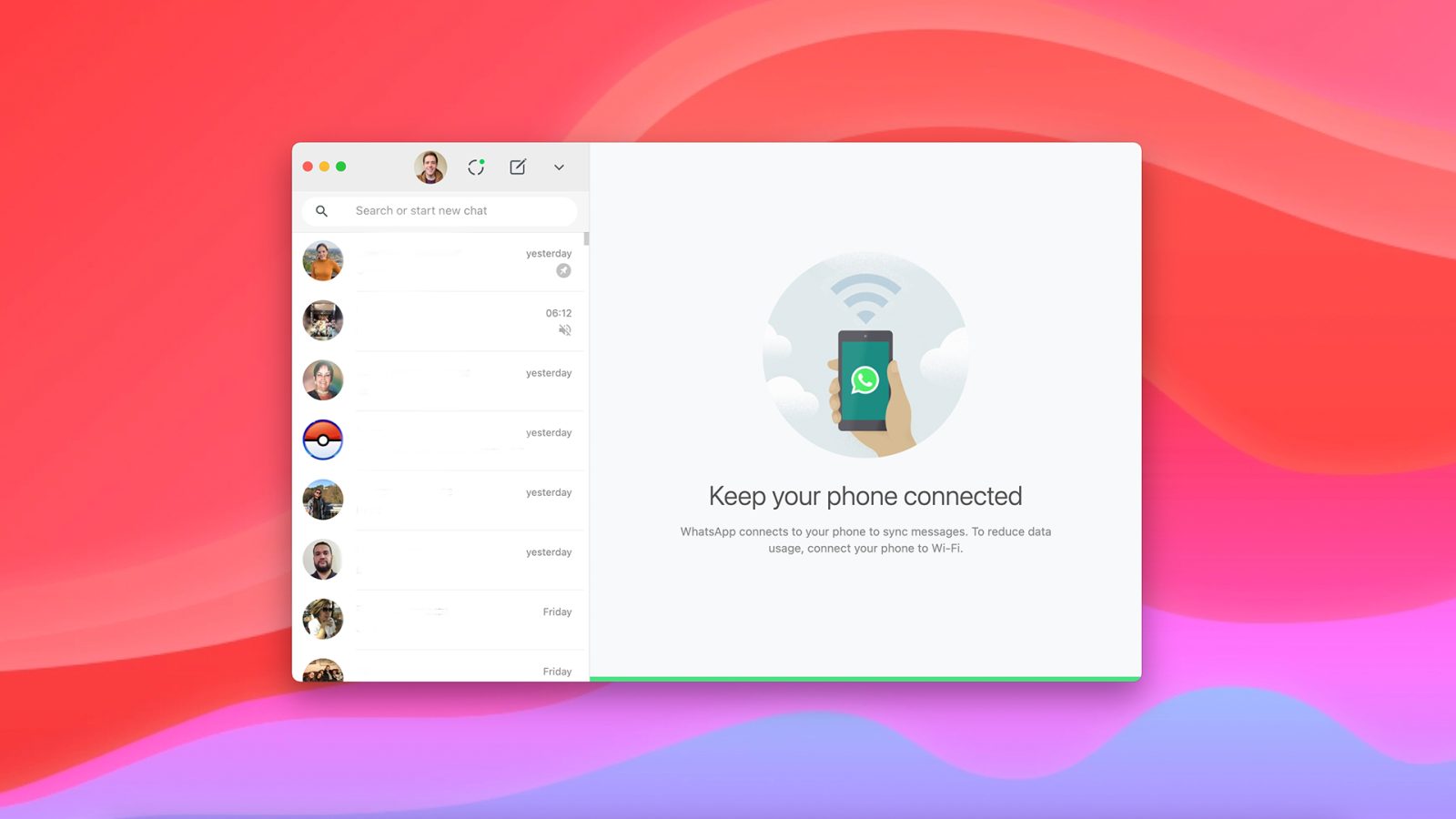 WhatsApp for Desktop is bringing the ability to pause and resume when recording a voice message. Not only is it very handy, but users have been asking for improvements in this area for quite some time.

As noted by the publication, WhatsApp for Desktop already features the ability to listen to a voice message before sending it, and now the company is rolling out this feature that lets you pause and resume your voice recordings.

As you can see in this screenshot, there is a new pause button (in the previous version, there was a stop icon) that allows you to pause the voice note. In this situation, you can listen to the voice note before sending it, you can delete the voice note or you can resume the recording.

Also, it’s important to note that this feature is already available in the beta version of WhatsApp for iOS.

WABetaInfo says that since this function just started to roll out for macOS users, it’s possible that not all beta testers will be able to enjoy it now. So, if this feature doesn’t appear to you as of now, just wait until WhatsApp releases a new beta version, in which it will probably roll out this function to more users.

If you want to try the beta version of WhatsApp for Desktop, just make sure to download the app here.

What do you think of this feature? Share your thoughts in the comments section below.