Another Chinese manufacturer wants to supply OLED panels for the iPhone 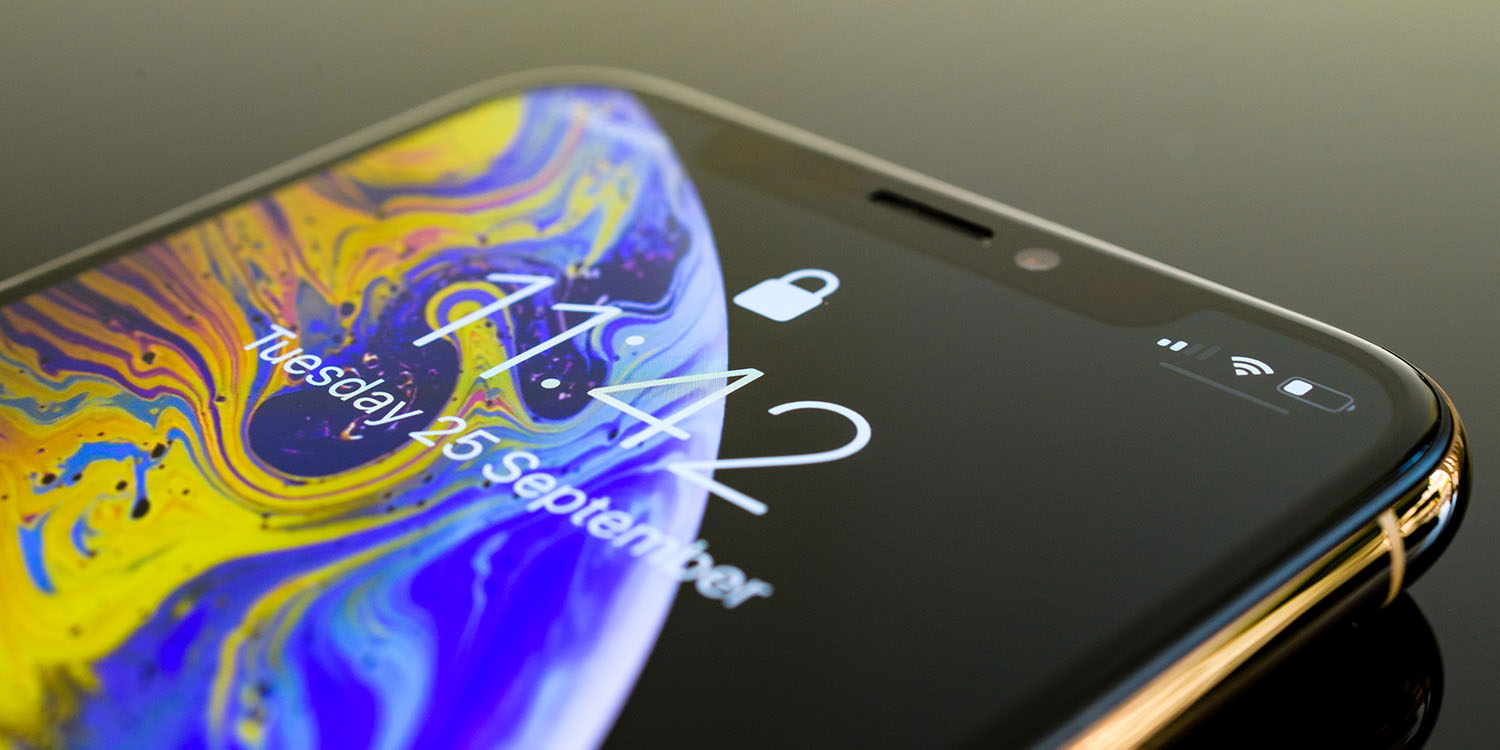 As Apple mainly relies on Samsung and LG to manufacture its OLED panels for the iPhone, another Chinese factory wants a piece of Cupertino’s company money. As reported by The Elec, “Chinese display maker CSOT has formed a team to evaluate its production line in a bid to supply OLED panels to Apple for iPhones.”

As both companies are in early talks, CSOT plans to make a demo line and see the performance of the panels made there.

CSOT, together with Apple, first review the OLED panel produced from its T4 factory at Wuhan, China, sources said. The factory is designed to house three phases for a total capacity of 45,000 substrates per month. Two phases are currently live.

As of now, the Chinese company had supplied OLED panels for Samsung’s Galaxy M models in 2021. CSOT will also supply OLED panels for Galaxy A73 this year, The Elec reports.

The publication notes that it won’t be an easy path for CSOT, as China’s largest display panel maker BOE had failed “multiple times in Cupertino’s evaluation processes before finally being able to supply OLED panels to the iPhone maker.”

As 9to5Mac reported earlier this week, BOE, which currently manufactures OLED panels for iPhone 12 and iPhone 13 – and will do the same for this year’s iPhone 14 – will try to supply displays for iPhone 15 Pro as well.

Although Apple has a very high standard on its supply chains, having more options is good. As The Elec notes, “Cupertino can also already use BOE to pressure Samsung Display and LG Display into lowering their unit prices. BOE’s OLED production capacity will also expand to 144,000 substrates per month by the end of this year or early next year, triple that of the maximum capacity at CSOT’s T4 factory.”

If CSOT passes Apple’s evaluation process, don’t expect an iPhone with its panel for at least a couple of year from now, as these things take time.