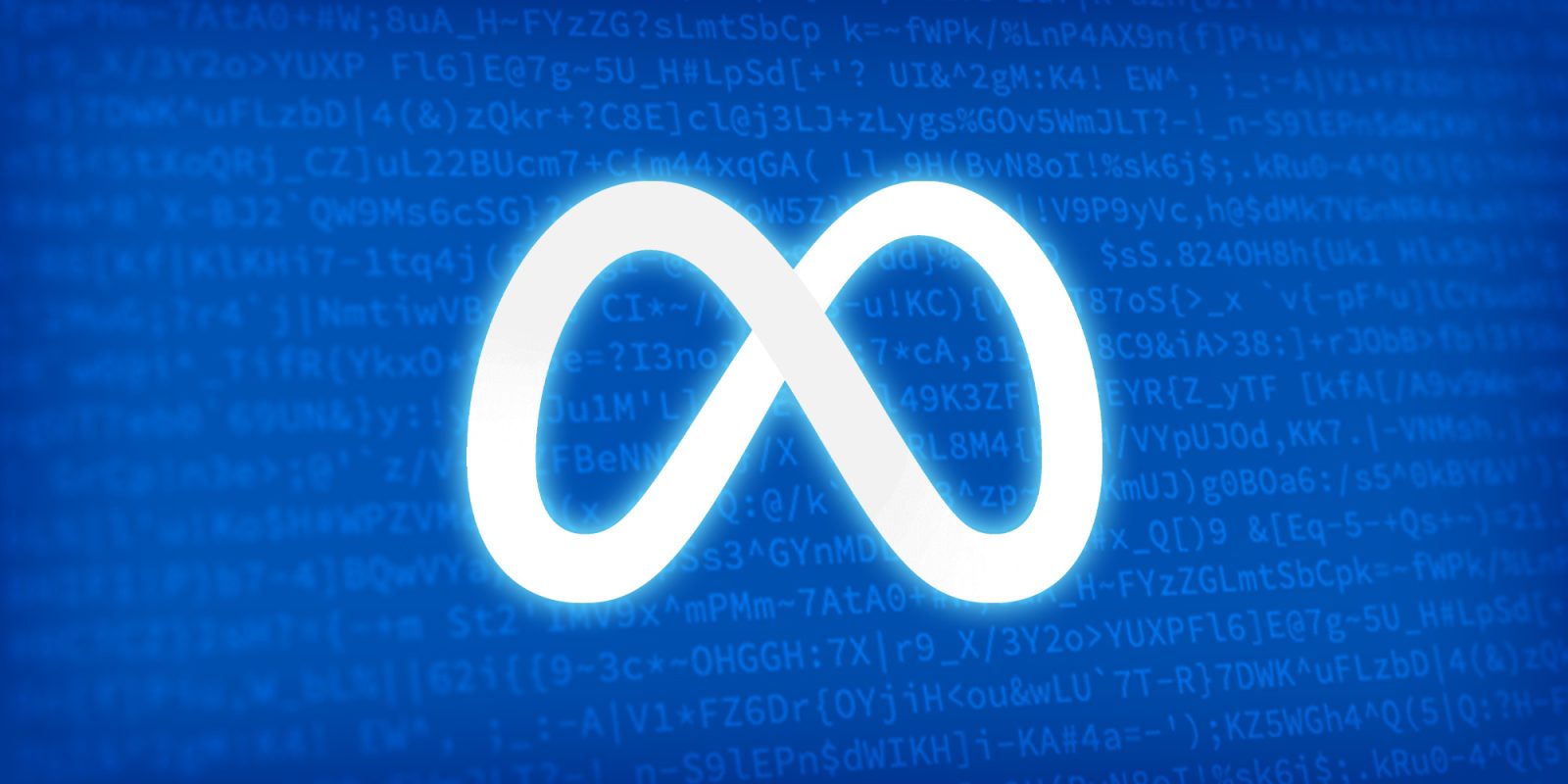 Meta announces that Facebook Messenger end-to-end encrypted chats and calls have even more features. Available for the past eight years, users had to choose between E2EE and having all functions available on a chat, but not anymore.

According to Meta’s CEO Mark Zuckerberg (via The Verge), Facebook Messenger is now adding new features for end-to-end encrypted chats.

New update for end-to-end encrypted Messenger chats so you get a notification if someone screenshots a disappearing message. We’re also adding GIFs, stickers, and reactions to encrypted chats too.

As of default, Facebook Messenger chats aren’t end-to-end encrypted, which means you have to turn on this feature. For example, you can opt-in to the secure chat or toggle the lock icon when you start a new chat. Either way, Meta is now adding more functions to encrypted chats, such as GIFs, stickers, and reactions.

Last but not least, there’s a new Snapchat-style screenshot notification. If you’re in an end-to-end encrypted chat and you take a screenshot, Messenger will let the other user know in the chat that a screenshot has been taken.

Although Messenger is receiving some improvements regarding E2EE, Meta still plans to make all chats encrypted by 2023 when it combines Instagram and Messenger conversations.

In an opinion article in the Telegraph last year, the global head of safety at Meta, Antigone Davis, talked about the company’s effort to offer a more secure platform:

At Meta, which owns Facebook and WhatsApp, we know people expect us to use the most secure technology available which is why all of the personal messages you send on WhatsApp are already end-to-end encrypted and why we’re working to make it the default across the rest of our apps.

Meta first promised end-to-end encrypted chat by 2022 at the earliest, but now that has changed:

We’re taking our time to get this right and we don’t plan to finish the global rollout of end-to-end encryption by default across all our messaging services until sometime in 2023.