It’s never too late to bring Touch ID back to the iPhone, so why hasn’t Apple delivered? 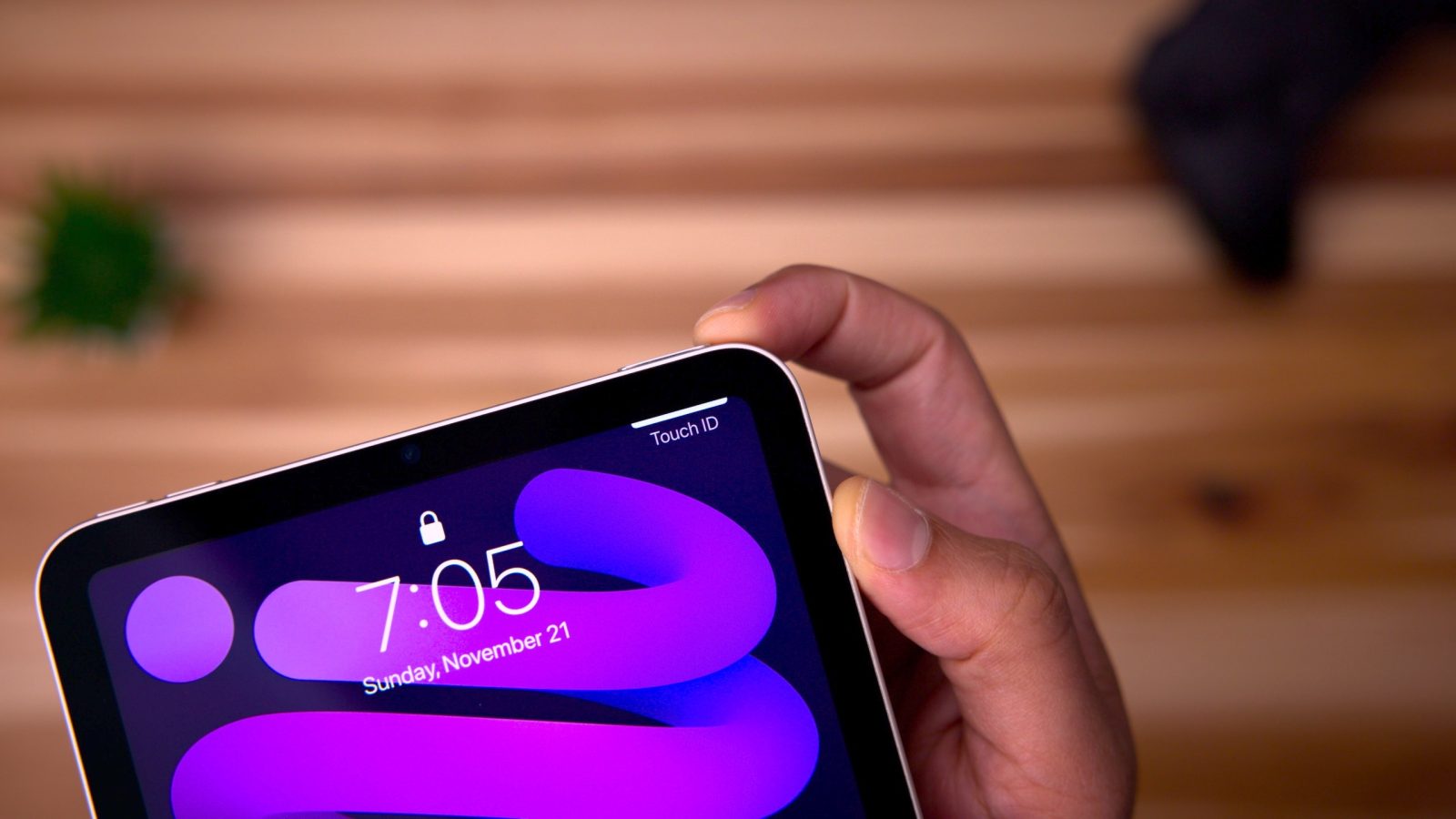 When Apple first introduced the iPhone X in 2017, it marked a radical change for iPhone users. Not only was the traditional Home button design gone, but so was the Touch ID sensor that had been housed in that Home button since the iPhone 5S. It’s been five years since that transition took place, but it’s never too late to bring Touch ID back…

The case to bring back Touch ID

When Apple made the transition to Face ID in 2017, it obviously did not know that a worldwide pandemic would take place two and a half years later, making mask-wearing commonplace and rendering Face ID useless in many situations. Apple has slowly worked to remedy this problem, but its current solution requires an Apple Watch and is inherently less secure.

But with that being said, pandemic-prompted mask-wearing only exacerbated some of Face ID’s flaws. Face coverings have been commonplace in many countries for years, and there are simply some situations where Touch ID is better suited.

Additionally, as versatile as Face ID has become in the years since the iPhone X, there are still some instances when it doesn’t work. For example, if your iPhone is laying flat on a table, there’s a good chance you’ll have to pick it up to get the proper angle for Face ID.

Is Apple over-thinking it?

Right now, rumors indicate that Apple’s long-term goal is to eventually bring Touch ID back to the iPhone in the form of an under-display sensor. This means that you would be able to rest your finger on your iPhone’s display to authenticate. Touch ID also isn’t going to replace Face ID, but rather the two would co-exist, giving users the option to use one or both forms of biometric authentication.

Reliable Apple analyst Ming-Chi Kuo has reported that Apple initially planned to bring under-display Touch ID to the iPhone as soon as this year with the iPhone 14. Most recently, however, Kuo indicated that Apple has delayed this feature until 2023 at the earliest due to “lower than expected development progress.”

On the iPad, however, Apple has taken a less ambitious approach. The latest iPad Air and iPad mini both feature the same edge-to-edge display design language as the iPhone, but without Face ID. Instead, Apple has opted to put Touch ID in the power button. I’ve been using the latest iPad mini on a daily basis since it was released last fall, and I’ve become a huge fan of Touch ID in the power button. It works flawlessly and is just as convenient as Touch ID was in the Home button.

Over two years into the pandemic and five years since the first Face ID-enabled iPhone, I really wish Apple would expedite its efforts to bring Touch ID back. Not in replace of Face ID, but rather in addition to it.

Even if Apple’s goal is to eventually bring Touch ID back to the iPhone using under-display technology. In the meantime, however, Apple is remiss not to bring the same Touch ID tech currently used on the iPad Air and iPad mini to the iPhone.

An iPhone 14 Pro with Face ID as we’ve come to know it combined with Touch ID in the power button would make for the most secure and convenient iPhone ever offered by Apple. There would be some quirks to this, such as cases that cover the iPhone’s power button, but that’s why there would be both Face ID and Touch ID available as options.

What do you think? Should Apple bring Touch ID to the iPhone’s power button as a stop-gap until under-display Touch ID is ready for primetime? Let us know down in the comments.