HomeKit Weekly: Why you should become an expert with HomeKit automations 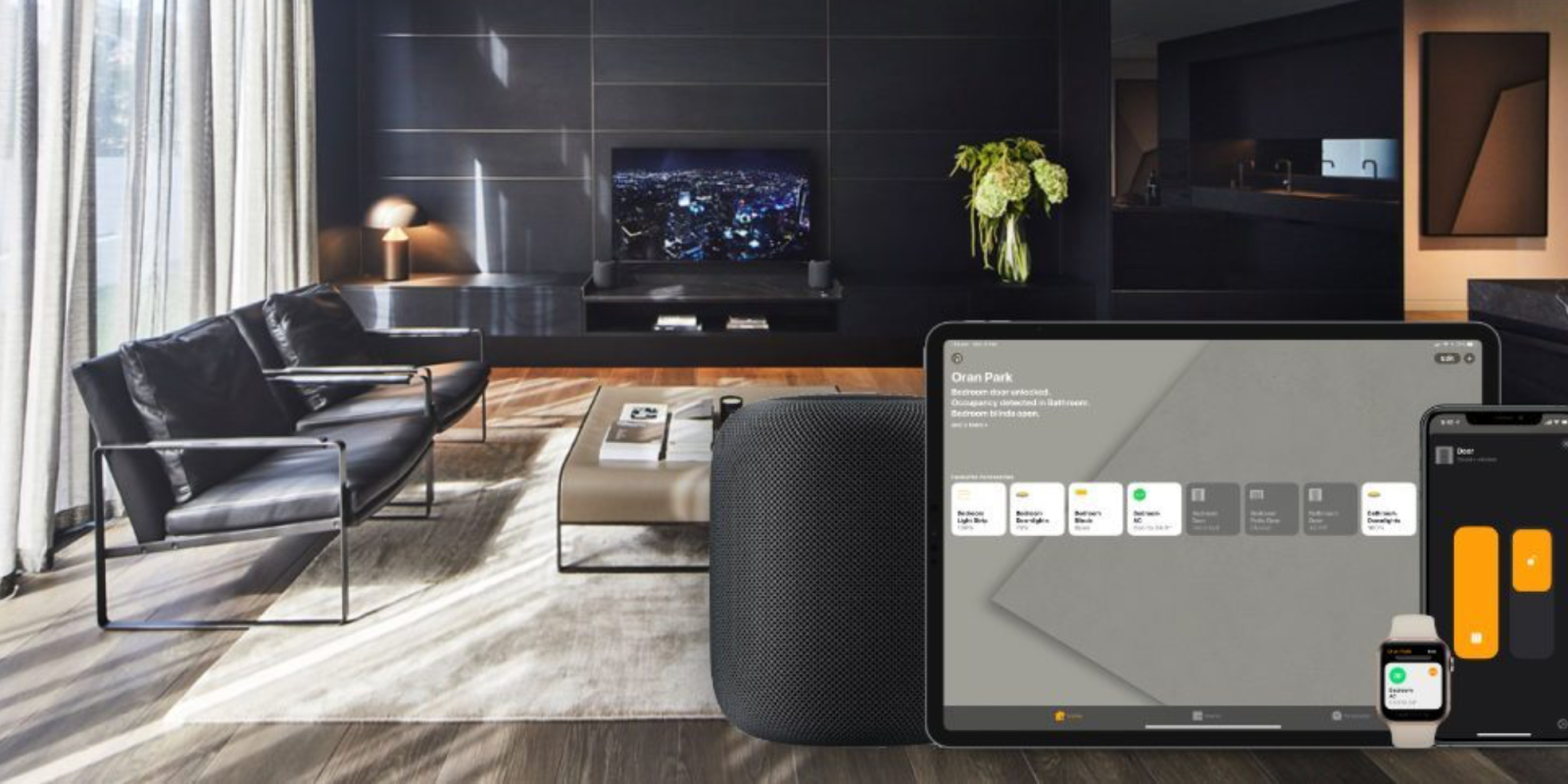 Sometimes, it’s good to take a step back and build on foundations with a new year. I think about HomeKit every day, so many of the terms I throw around, like Automations, Home Hub, Homebridge, etc., might be known to experts. Still, I wanted to compile a go-to list of HomeKit terms and definitions for newcomers over the next few weeks. So this week, I want to look in-depth at HomeKit Automations.

HomeKit Automations are when you use an event to make something else happen. In HomeKit, here are the possible events:

Let’s run through each of them in detail and list some possible product options that you’d need to use the automation.

Picking one of these events is how you build your automation. Let’s pick one and run through a scenario. Let’s say you want to develop an automation to turn off all HomeKit lights when people leave. You’d select the second option. The device included in the “people leave” will be the people who access your HomeKit.

You’ll select the devices you want to include in this automation in the next screen. In my situation, I have a Scene created with the lights I’d like to include, so it’s easier to pick it over adding devices manually. Then, tap on the scene to set the lights off when the scene is run.

This scene is very similar to the previous one, but with the reverse of running when people arrive. Like the People Leave automation, you can select if it runs when the first person arrives or when anyone arrives. Going back to our previous example with lights, you’d likely want to choose when anyone arrives, but perhaps only after 3:00 PM. You’ll have this option on the initial screen. You can then go through and select your accessories and finalize the automation.

A Time of Day Occurs

An Accessory is Controlled

The When an Accessory Is Controlled automation is one I don’t use a lot, but it’s one of the more flexible ones that Apple allows inside of HomeKit. The idea here is to bridge accessories together based on a chain reaction. One example is that if your HomeKit Security System triggers, then you could set all of the lights in the house to flip on at full blast.

A Sensor Detects Something

The last automation available in HomeKit is when a sensor detects something. Possible scenarios here are HomeKit motion sensors detecting motion turning on lights at a preset time or having a water leak sensor play a particular song if it detects water. If you have HomeKit Door Sensors, they can also be used in these automations.

As you can see, HomeKit provides a lot of flexibility when setting up automations. In my opinion, it’s one of the best parts of HomeKit and why you’ll want to make sure all of your smart home devices are in HomeKit. As long as your devices all exist in Apple’s smart home platform, you can tie them together regardless of who the product’s manufacturer is.