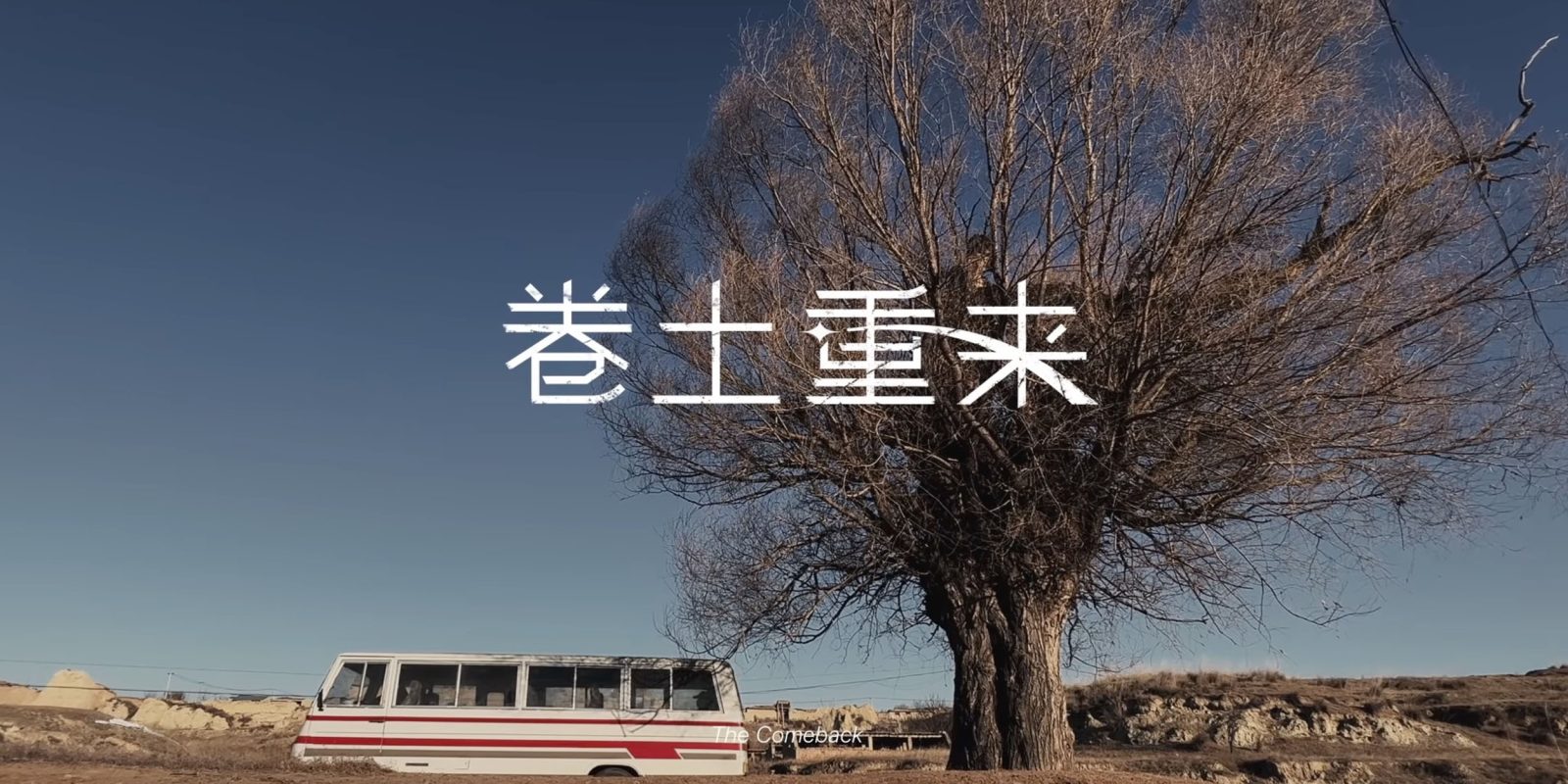 An Apple Chinese New Year celebration features cartoon tigers dropping as you scroll down the Chinese homepage, in recognition of the year of the tiger…

Specifically, it’s the year of the water tiger, as China Travel explains.

The Chinese zodiac tiger years come every 12 years as a cycle.

In Chinese element theory, each zodiac sign is associated with one of the five elements: Gold (Metal), Wood, Water, Fire, or Earth. 2022 is the Year of the water tiger.  Water tigers come every 60 years.

Chinese zodiac years are based on the Chinese lunar calendar which is around one/two months behind the Gregorian calendar.

If you visit Apple’s Chinese homepage and scroll down, you’ll see tigers dropping down the page and then flying away as you do so.

Apple has also posted a 23-minute long short film called The Comeback to its YouTube channel (which you can watch below).

Kick off the Year of the Tiger with the story of a father, a son, and a forgotten village with an out-of-this-world dream. Apple and director Zhang Meng present their latest Chinese New Year film “The Comeback”.

The film was, of course, shot on iPhone, though the small-print notes that the phone was supplemented by pro kit.